At an inaugural event celebrating restaurants from across the globe, the Union Oyster House was selected as North America’s Best Landmark Restaurant by the World Culinary Awards. The event premiered back in 2019 as a sister program of the World Travel Awards. For 2020, the winners were broken down into categories by continents and countries.

The Union Oyster House Is the Oldest Restaurant In Boston 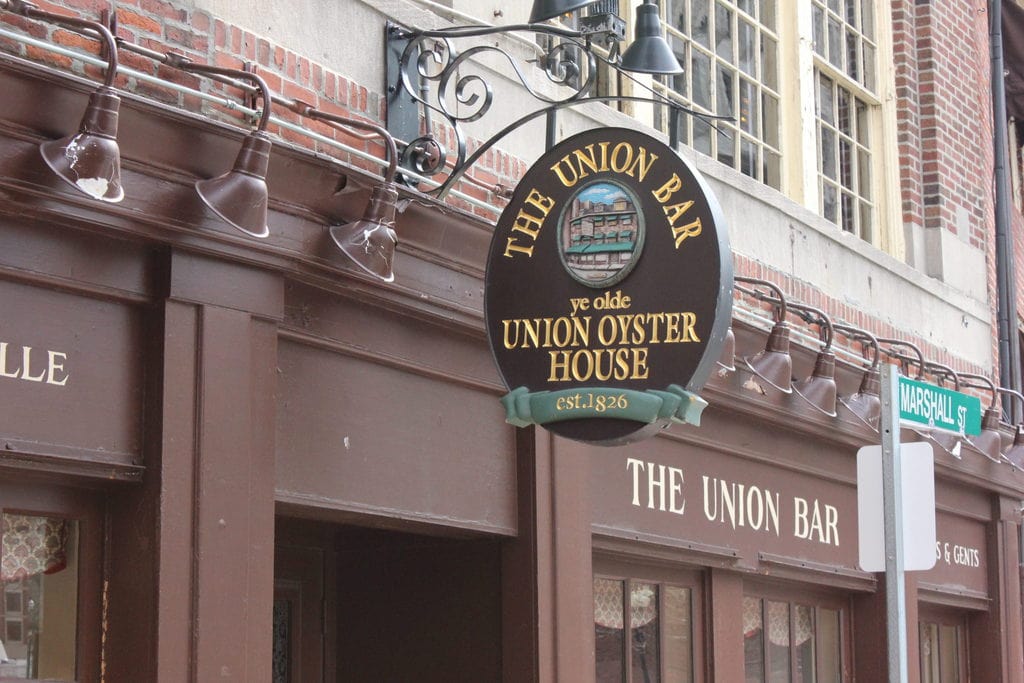 The Union Oyster House was established in 1826, which makes it the oldest known restaurant in Boston. It was awarded North America’s Best Landmark Restaurant, defeating other esteemed nominees such as Arnaud’s in New Orleans, Katz’s Delicatessen in New York, and Tadich Grill in San Francisco. The North America category produced other winners as well, including the Beverly Hills Hotel’s Polo Lounge for Best Hotel Restaurant, Le Bernadin for Best Restaurant, and Canada’s Joey Shipyards for Best New Restaurant. 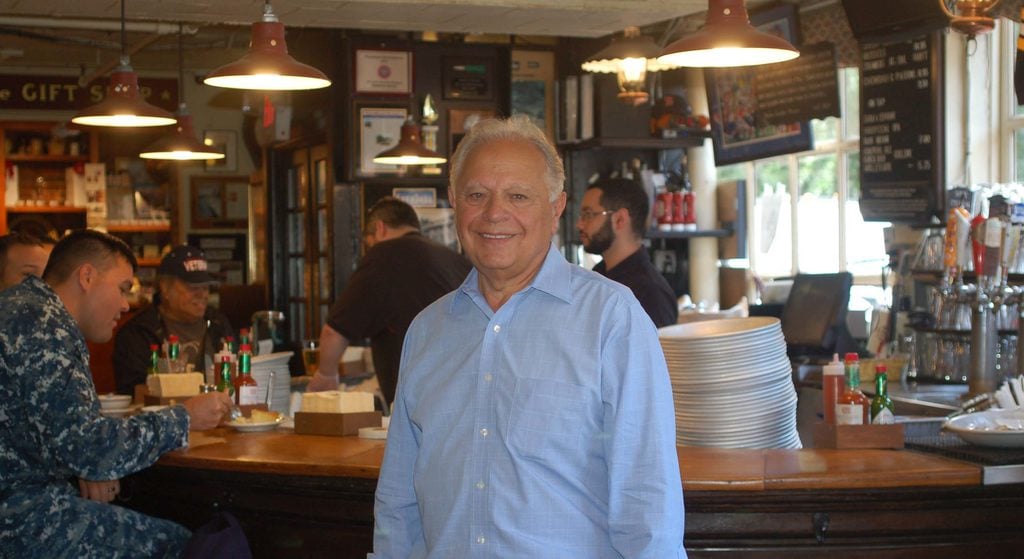 Joe Milano, who currently owns the Union Oyster House, said in an interview that he and the entire staff were all very excited to receive the award. He added that their restaurant was the only one from Massachusetts to be nominated, which he viewed as a good thing. Milano also said receiving the award was a good way to start the new year.

Of course, this is not the first award that the Union Oyster House has received. In the past, it has been pointed out as the best in the region by Lonely Planet, Condé Nast Traveler, Forbes, and others. Recently, the restaurant served as a filming location for the pilot episode of “Julia” – an HBO Max project about Julia Child.

The World Culinary Awards have placed a statement on their website noting that the event was developed due to the overwhelming demand from the culinary industry for a fair and transparent program that would serve as the definitive benchmark of excellence. The goal of the organizers is to also help foster a new era of global-scale growth in the industry.

Have you ever had one of those days where you really need ice cream in your life, but you can’t get ...

Who can resist hot chocolate? Especially when the weather starts to get chilly and everyone’s ...

The Reason Bread Fans Should Skip France And Head To Georgia

There's a lot to love about bread, from chewy crusts and soft interiors to complex sourdough, to ...