There is no doubt that the Michelin star is the most coveted achievement that any restaurant could achieve. However, there is one eatery in the UK that decided to give back its star and their reasons are bound to take you by surprise. 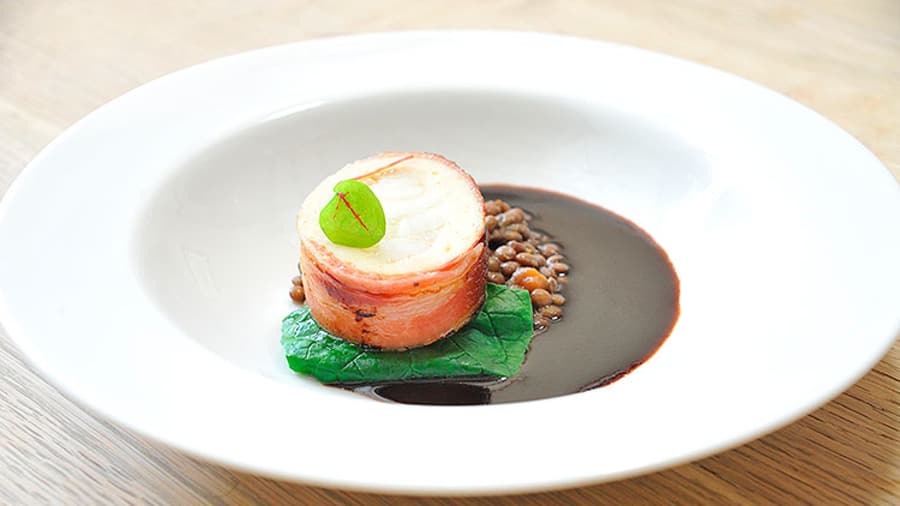 The Checkers restaurant is taking the town of Montgomery, Wales by storm with its exquisite French cuisine. While it recently returned its Michelin star, it actually received the coveted award over seven years ago.

With partners Stéphane Borie and Sarah Francis and her sister Kathryn at the helm, this is a team that has managed to maintain one of the finest restaurants in the country while also raising five children between them.

After nearly a decade of success and rave reviews, the team has decided that they want to switch their focus to their family lives. “We have taken the bold (and slightly scary, exciting and possibly bonkers) decision to take a step away from our Michelin star roots,” they wrote on Facebook. 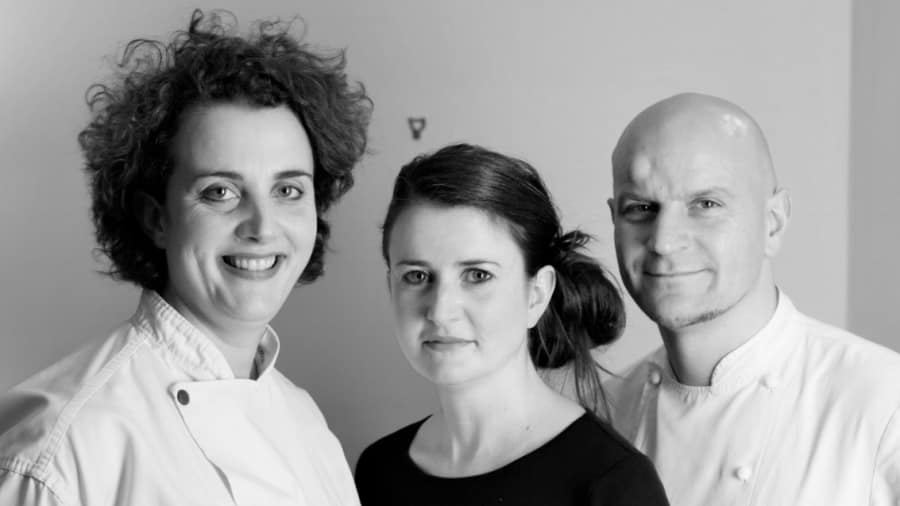 “We thought long and hard about taking our business in a new direction, having a star is the ultimate benchmark of our trade and we have treasured ours for seven years,” Kathryn said in an interview with CNN Travel.

“But it was time to take a new direction — one that frees Stéphane up to do more freelance and private work and one that made having our own business a little more family friendly.” Apparently, their reasons are not political and are simply to dedicate more time to their families.

While a number of other Michelin-starred restaurants (including some in the UK) have also done the same thing for different reasons, Kathryn believes that pressure might be the defining factor that binds all of these situations together. 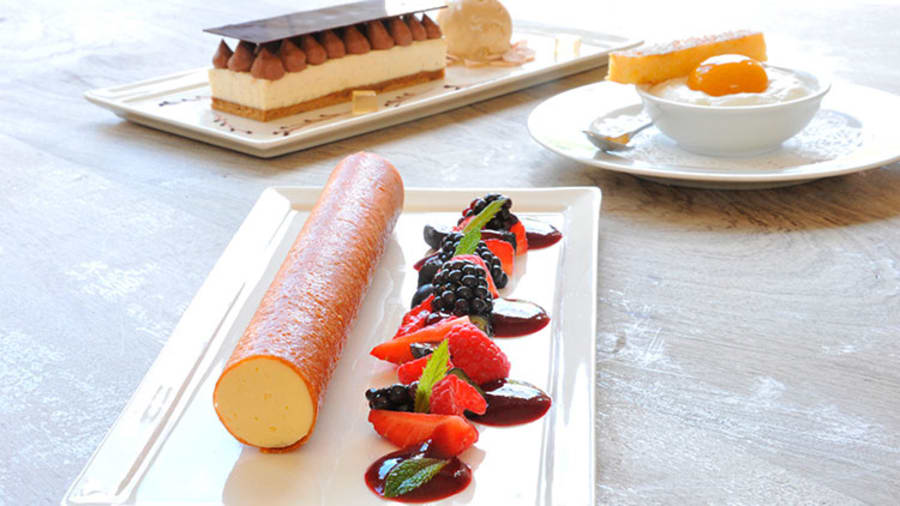 “I think pressure on restaurants comes in many forms — escalating food costs, hours, business rates,” she said. “We have huge respect for what a star stands for and it was important for us to let the guide know that we were completely changing what we do. It is the ultimate benchmark and one that relies on consistency.”

Whipped cream has a whole host of uses. Whether it’s smothering a pie in the good stuff or topping ...

Think Soup Is Just For Winter? Think Again With These Spring Soup Recipes

There can be nothing like a hearty bowl of soup of a cold winter’s day. However, before you put ...

Cat Cafe In Tokyo Is Every Cat Lover’s Dream

If you enjoy the sweet sounds of cat's meow and love to snuggle with a furry kitty friend, Cat Cafe ...