Foodie town L.A. has too many fantastic taco spots and has therefore been crowned the unofficial culinary capital of the Californian staple.

Considering the number of mouth-watering delicacy delis around the City of Angels, it was hard to pick just three joints to hit up when craving tacos like you have never tasted before.

However, with great appetite comes even greater craving, so here they are – L.A.’s best taco spots revealed: 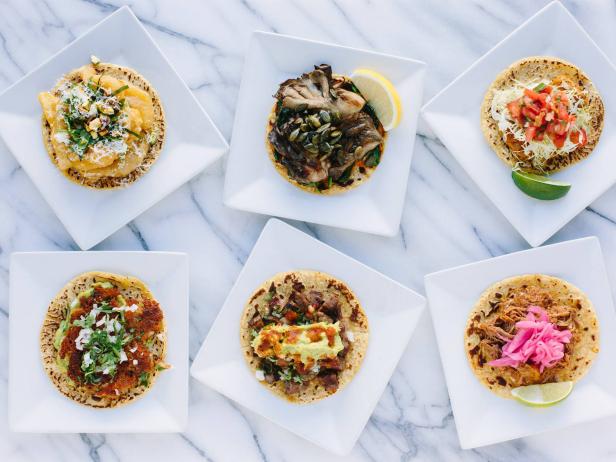 Paderno
Mirko Paderno was not fooling around when he chose to put his family’s reputation at stake and name his business after himself.

After the Milan chef gained his LA-based experience and studied the local palette carefully, the culinary genius was heavily influenced and inspired by Chef Walter Manzke’s Petty Cash menu.

It was love at first bite, and Mirko knew from that moment on his porky paradise dish was going to make headlines, saying: “I’m super crazy about the pork belly tacos. They are juicy, very flavorful and best paired with a cold margarita. I feel [like I’m] in paradise!” 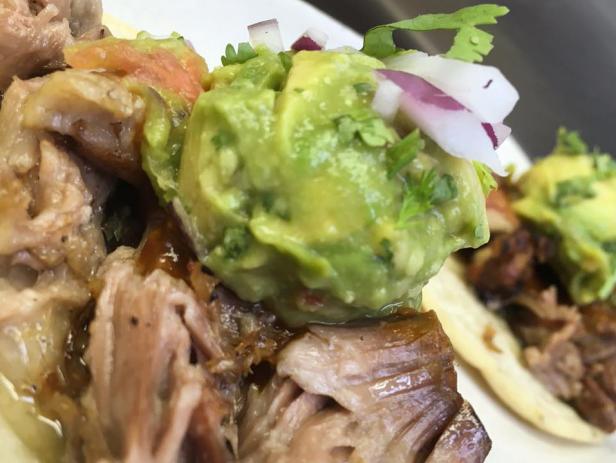 “The Tres Tacos Al Carbon at El Cholo have been a go-to for me since I was a college student at USC,” said Michael Ungaro, who is the 3rd generation owner of the establishment.

“Steak, bacon, cheese and that amazing tomatillo-chipotle salsa? So good. And the margarita. Oh, man!”

If tacos and enchiladas are your go-to dish, know celebrity chef Rachael Ray beat you to the punch as she featured the very same dish you’d be ordering on her Tasty Travels show. 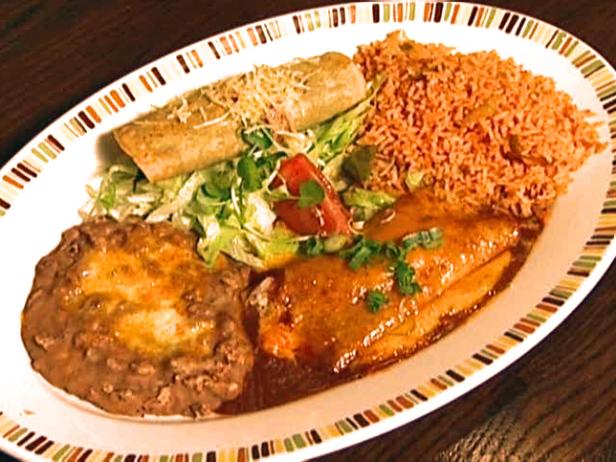 Mercado Santa Monica
Chef Gemma Stafford has seen enough in her lifetime to be able to confidently point out the best joints around the globe, and one place she swears by is the Mercado Santa Monica, saying: “I’m a creature of habit so I go there religiously.”

Stafford claims to have tried nearly everything on the menu, but the one dish she can never resist is, how else, the tangy tacos.

“Their tacos de carnitas are the best I have ever had because the meat is crispy and so moist at the same time. In all honesty, I’m not even a carnitas taco fan, that’s how good they are!” 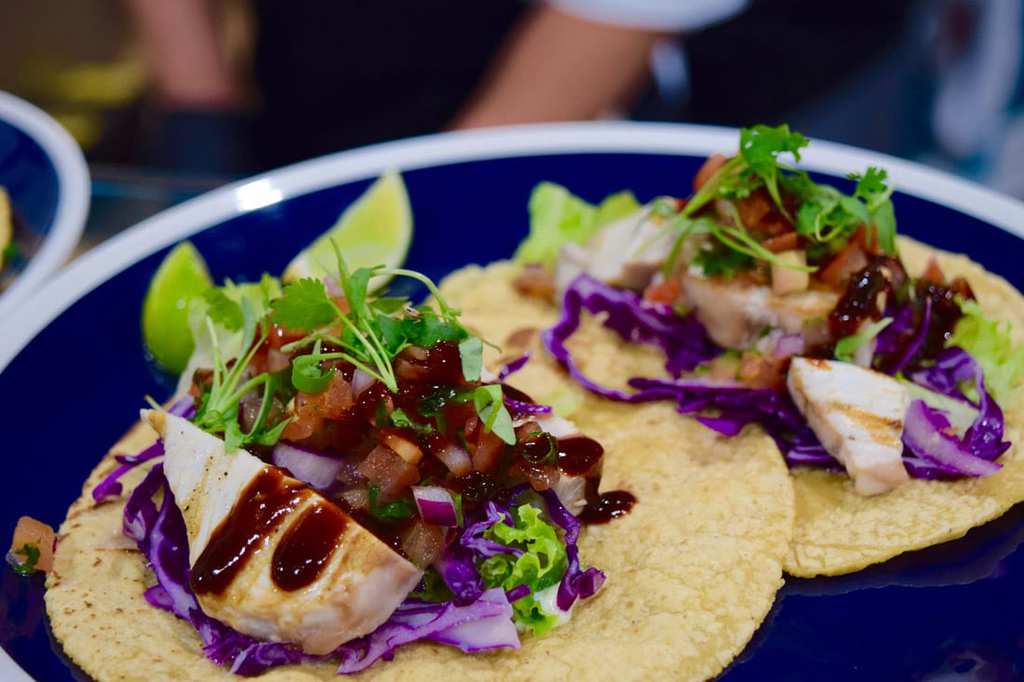 In this vegetarian version of classic French onion soup (based on the idea of recipe developer ...

GMO Food And Produce Will Have To Be Labelled By 2022

These days, the topic of labels is one that is highly debated in society. Whether it's a ...