Shake Shack is one of the most popular burger joints that started in in New York City. Since its founding in 2004, it has become one of the most rapidly growing fast-casual brands out there.

They offer burgers which are made from meat which has no hormones or antibiotics in them. Even though they are ordinary in their ingredients, with cheese, meat, and mushrooms, they still taste extraordinary.

They surprised everyone with their newest promotional burger. 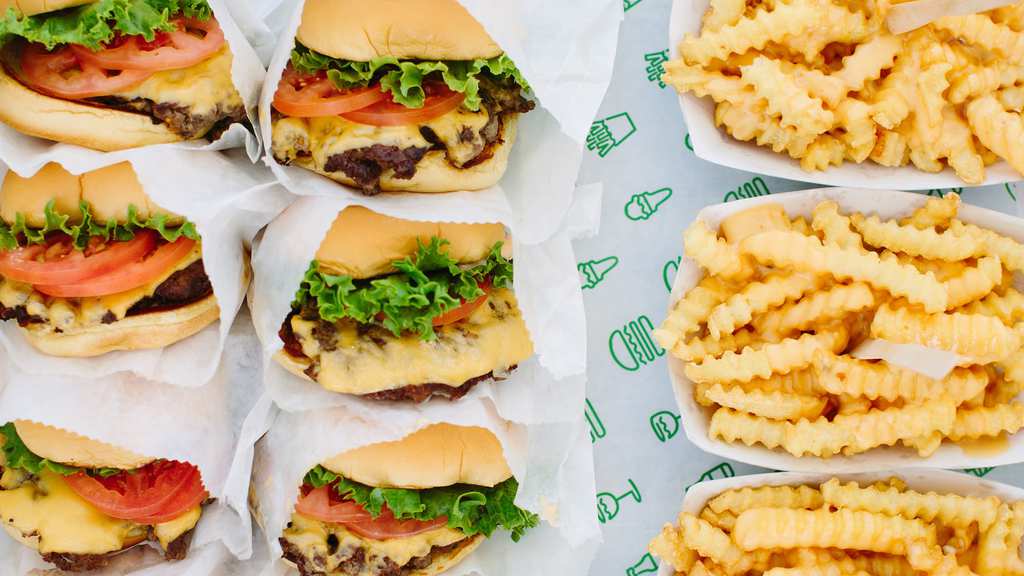 In the past, Shake Shack has offered limited-edition burgers which have been designed in collaboration with famous chefs. They’ve had a shrimp stack burger, which was made with David Chang, the veteran chef and television personality.

Also, they served a lobster burger, thought up by Daniel Humm, a Swiss-born chef who has ascended to the honor of being Michelin-starred.

Shake Shack was also adventurous enough to do a one-day-only pop-up in the Son Of A Gun restaurant in Los Angeles, where they served a Chik’n Shack, a unique chicken burger. 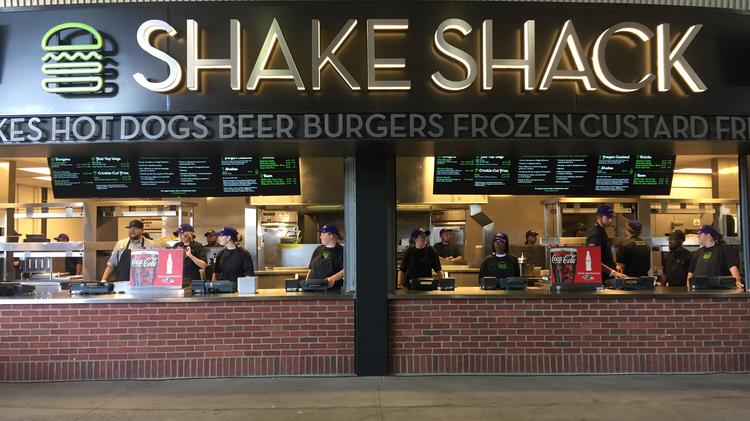 The newest collaboration is strange to some: they are planning to work with Fergus Henderson to make a burger made of eel!

It sounds strange, but Henderson is a storied English chef who has garnered praise not only in the form of Michelin stars but also from other famous chefs like Anthony Bourdain.

Fergus is best known for using the parts of an animal that are usually discarded by most chefs, and making them delicious.

That’s what makes him the perfect man to make eel, which most wouldn’t have at their barbeques, fit the Shake Shack menu. 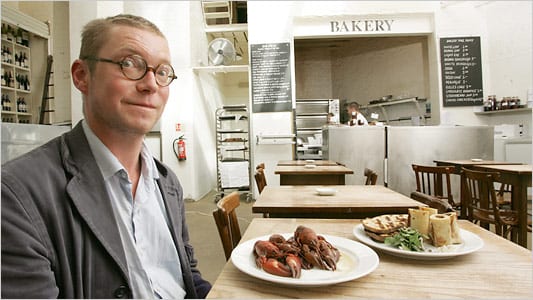 If the burger is as delicious as it sounds, you may soon see eel more regularly on menus, rather than just in sushi rolls.

Summer can be an amazing time to throw parties, but the stress of preparing food for everyone can ...

Under the scorching sun and exhausting summer heat, it is nearly impossible to sip scalding hot ...

At an inaugural event celebrating restaurants from across the globe, the Union Oyster House was ...