Taiwan has developed a reputation for being one of the most food-savvy places in the whole of Asia.

Now, it has reached a whole new level after one of its capital’s restaurants received a Michelin Star, the first in the country’s history. 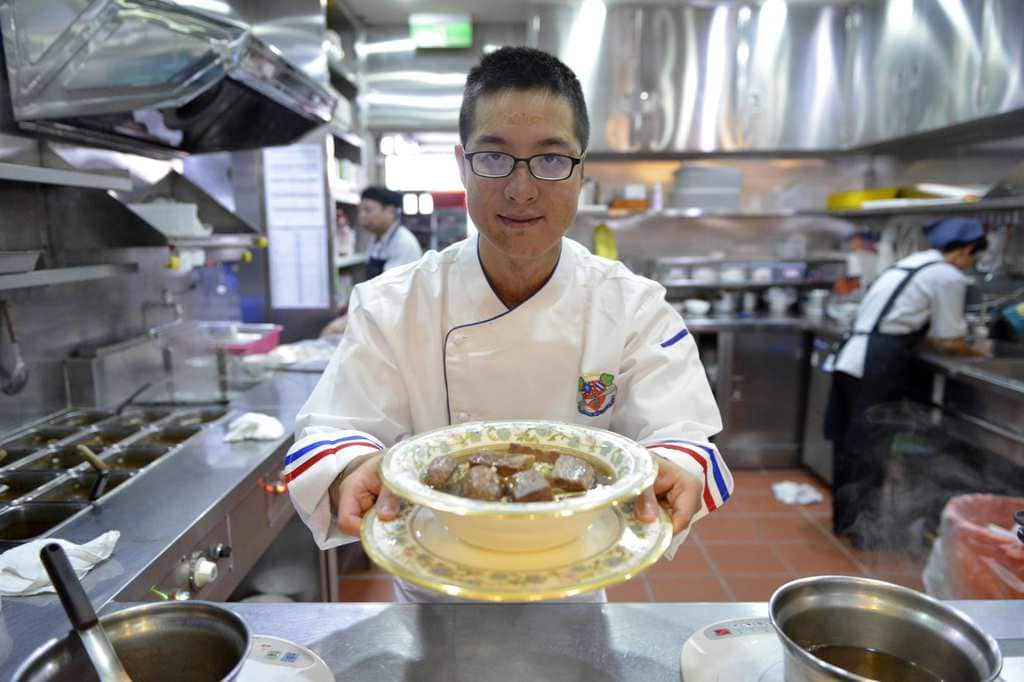 Since opening his restaurant Niu Ba Ba in 1990 with his father, Chef Eric Wang has been selling what is believed to be the most expensive beef noodle soup on the planet. Naturally, this has raised heads amongst many food critics.

Even though most places in Taiwan sell noodles for no more than $6, Eric has been charging $325 (TW$10,000) for his. However, there is a good reason for this hefty price. People absolutely love it.

“I will be quite ecstatic for a moment, but there will be enormous pressure for me,” Wang said. Niu Ba Ba, which translates into “Beef Father,” does have a cheaper noodle option on the menu, coming in at TW$500.

However, Wang’s still able to sell at least three of his top-priced dishes per day. 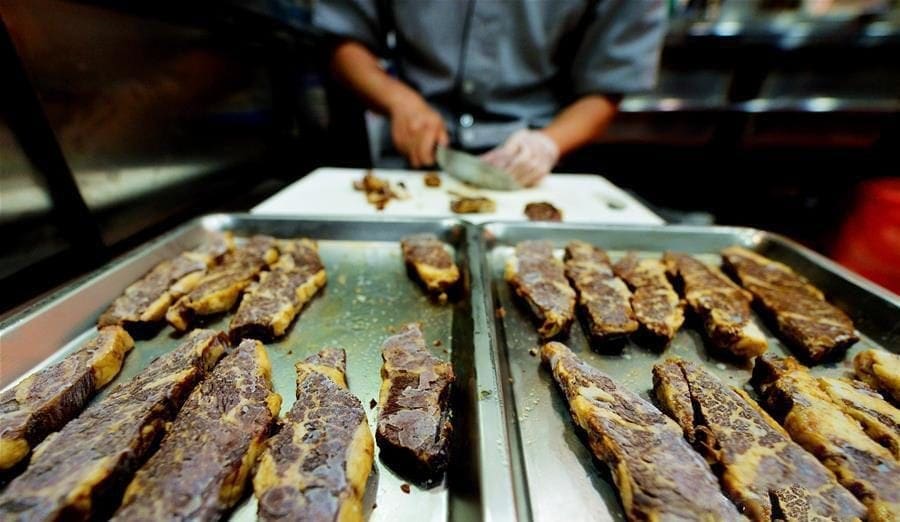 According to Wang, the price is totally justified. This is because he spent TW$60 million, investing in the finest ingredients.

Also, he has spent much of his life researching how to make the best beef possible and how different kinds of beef work.

Wang’s keynote recipe utilizes four different types of meat, while the broth consists of four different tomatoes. Also, the noodles are made from Japanese flour, which increases the cost by six times.

“The price of our cheapest noodles seems astronomical to some, but our way of making beef noodles differentiates us from others.” 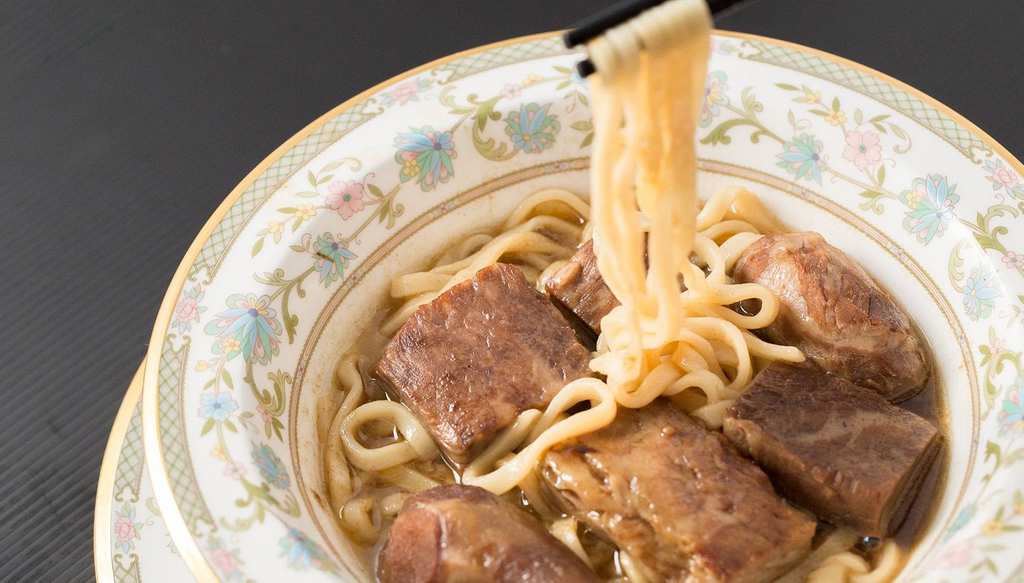 The restaurant is small and cosey. “It seats about 18 to 20 customers at most,” Wang said.

“We were less likely to focus on perfecting each bowl of noodles if there were more customers. It’s quality over quantity.”

Why This Bottle Of Ranch Dressing Costs $35k

Bedazzled food may be one of the hottest trends, along with unicorn styled everything, from toast ...

If you're a fan of baseball, hockey, football, or basketball, you're likely to attend a major ...

Chick-fil-A may have found itself in a lot of hot water during the past few years, but despite ...