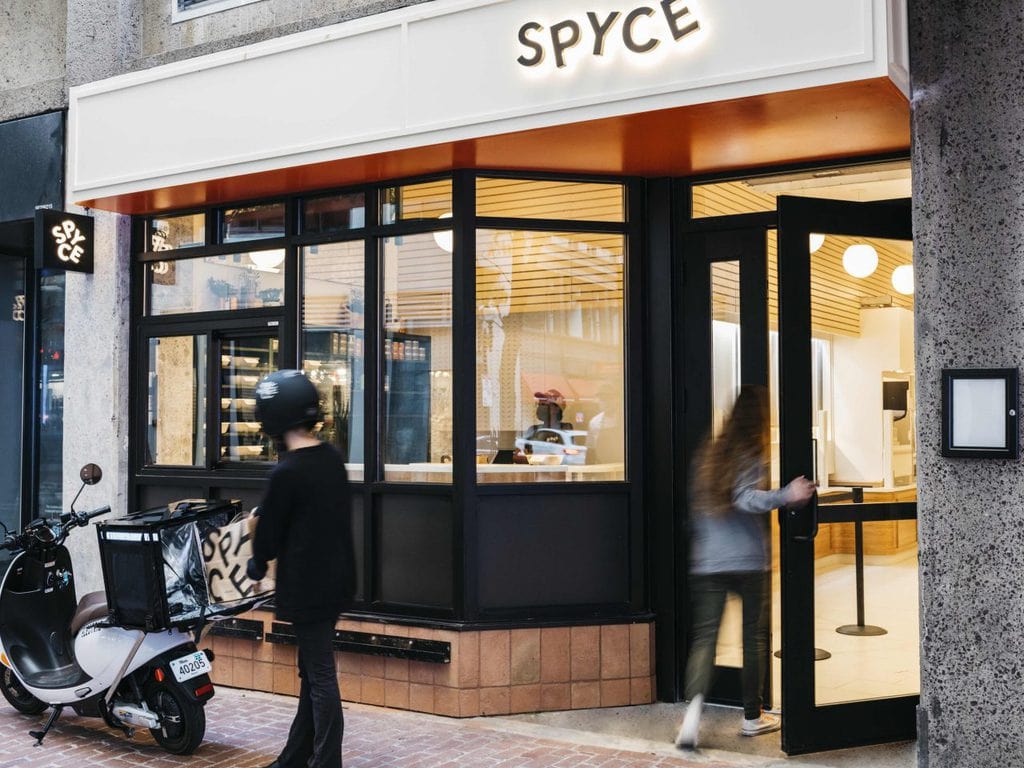 Back in 2018, the automated Spyce kitchen opened doors for the first time in Downtown Crossing, Boston. Whoever’s got the munchies can place their order online or at kiosks, and the kitchen does the majority of the work, searing and steaming ingredients to create globally inspired salads and bowls.

The New & Improved Spyce to Open in Harvard Square

The new Spyce kitchen is like version 2.0 as it has a “ton more customization,” looks different, and uses more advanced cooking techniques than its predecessor. The new kitchen is not cooking ingredients together in a stir-fry style. Instead, every ingredient is prepared separately, regardless of whether that’s a chicken cooked on a carbon steel plancha or steamed pasta. 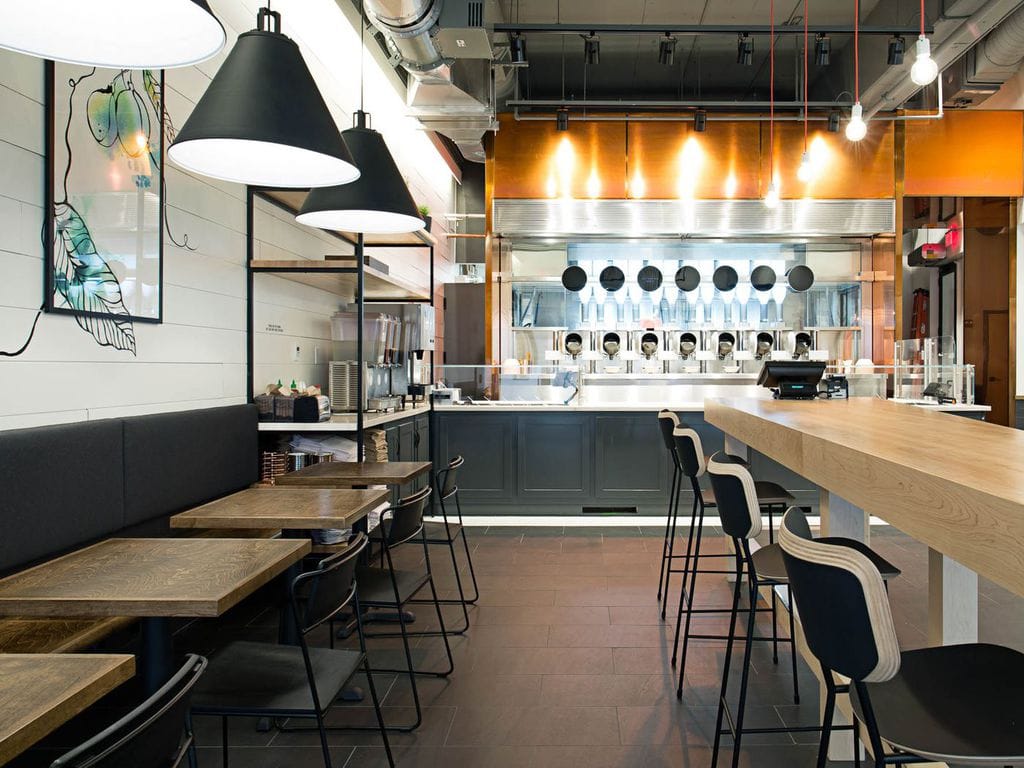 One thing people love about Spyce is that before ordering, customers begin with choosing dietary preferences and allergies, which include gluten-free, vegetarian, pescetarian, and paleo. However, this doesn’t end just here. Instead of removing food ingredients, the smart kitchen finds something suitable to replace it with.

The New Spyce Will (at Least) Double Production

The first Spyce version produces roughly 120 bowls per hour, but the new one is estimated to handle over 300. This is not a faster cooking method, but more of a mechanical one, and it is just a more practical solution. For example, the old kitchen is moving food to a wok and then the wok to the bowl as the new kitchen moves the bowl to the food. 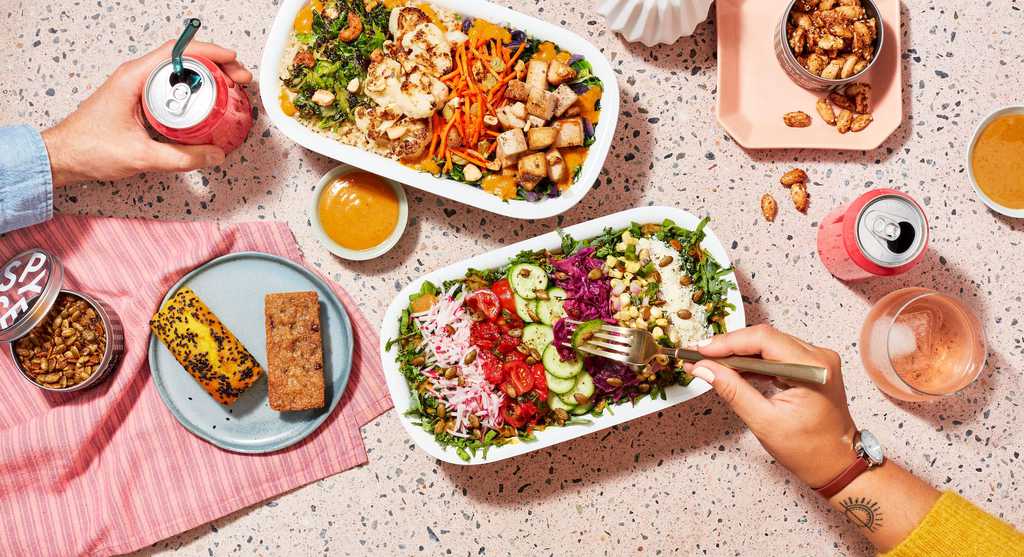 The new location has a beer and wine license, but due to the current pandemic, the beer, wine, and dining rooms planned for space are currently on hold. However, diners will be able to order for pickup or delivery on the Spyce app or website. The creators are planning to incorporate third-party apps and are also looking forward to the official opening in Harvard Square. One of them – Michael Farid, said: “The four of us went to MIT, and Harvard Square always has a special place in our hearts!”

Long simmered stews and rich braises are delicacies best prepared with patience. But sometimes you ...

The Pasta Rule You Should Never Break

Pasta is one of those dishes that you can pretty much add anything to and it will turn out edible. ...

When products are made for a niche market, the cost is almost certainly higher than it should be. ...