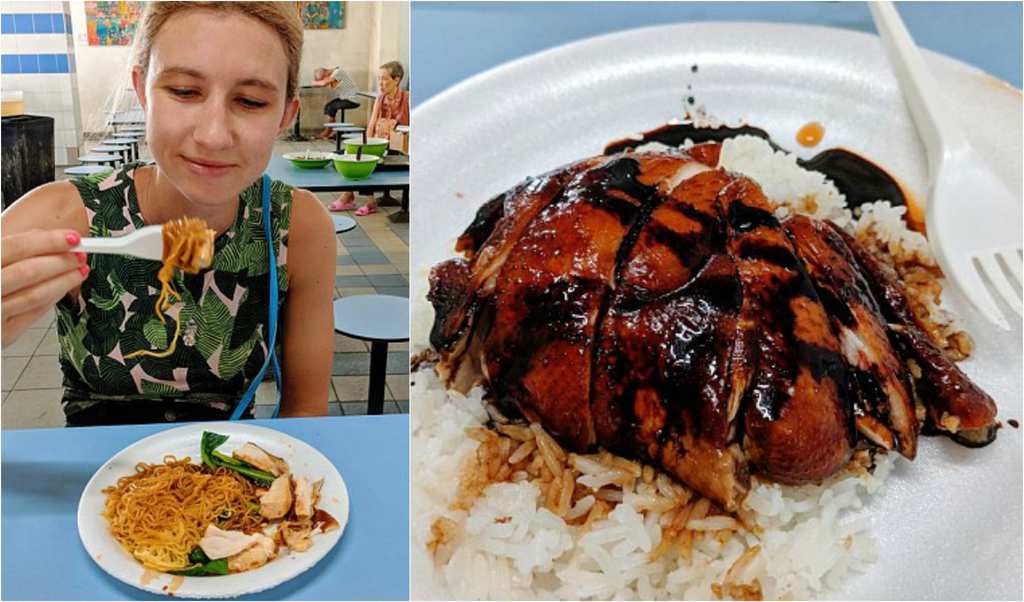 Hawker Chan is living proof that you don’t need to go with the crowd to win awards. In fact, this quaint little canteen very much screams out “culinary art,” with an emphasis on the “art.” And this can clearly be seen in the dishes they serve.

In fact, Hawker Chan is the very first street food stall and the cheapest restaurant ever to be awarded a Michelin Star – two staggering achievements. Don’t let the styrofoam plates fool you, this is some of the best food you will find in the entire Far East – all for less than $2 per dish.

As the cheapest Michelin-starred restaurant is nestled in a Singapore Smith Street food court, you can expect to sit with a variety of people eating food from all the other stalls. You must also prepare yourself for the constant one-hour wait. 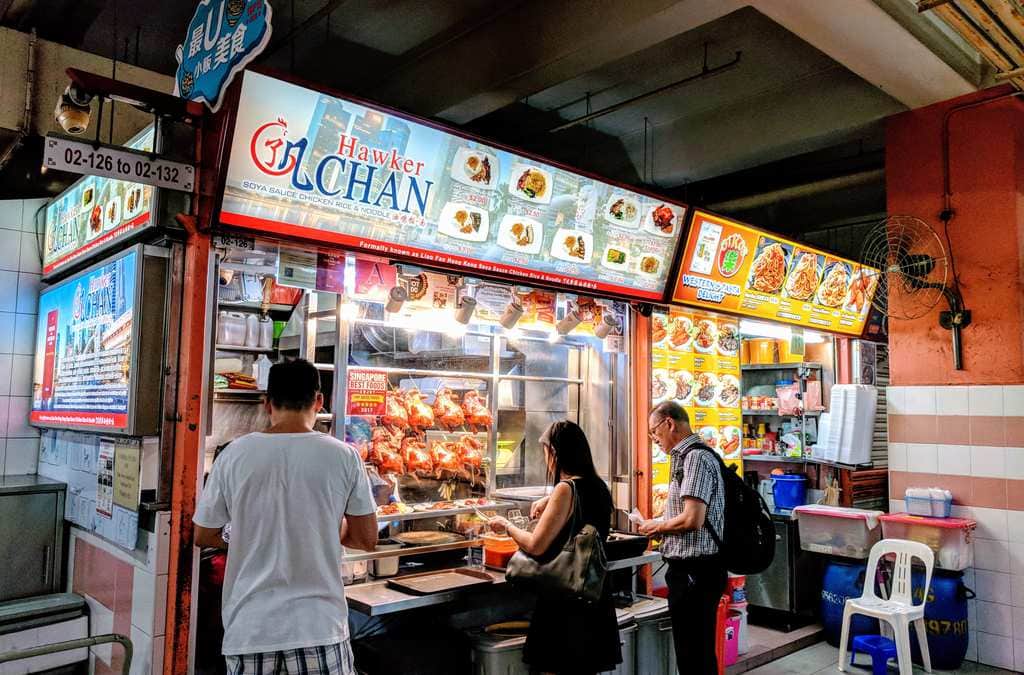 That’s not all though. The canteen is usually out of meat when 2 pm comes around. So make sure to get in line as soon as the place opens up. This means that you’ll be first in line for the keynote dish – Soya sauce chicken with rice. Technically speaking, it is one of the cheapest and best meals on the planet.

One thing is for sure; eating at Hawker Chan is a fresh experience for any Michelin aficionado. With no air conditioning, little concern for presentation, and a haphazard style of service, some might call it a breath of fresh air.

Awarded its coveted Michelin star back in 2016, Hawker Chan has since taken its stall to other food markets around the world, including Camden, London. 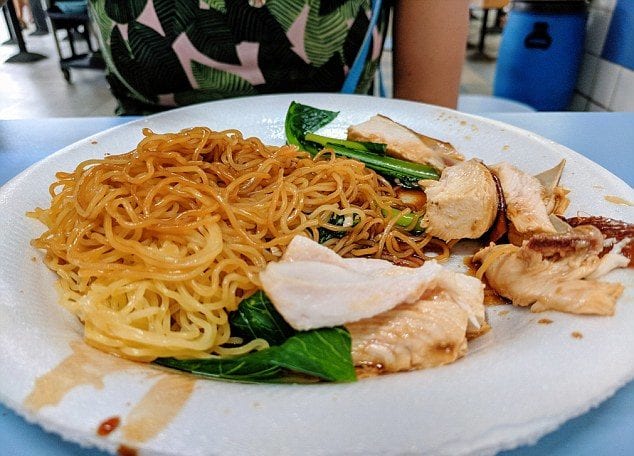 With the most expensive dish coming in at just $14 for a whole chicken, everything you can eat at this canteen is an absolute bargain.

While fresh food is great for your body, it can go off pretty quickly unless you store it properly. ...

Who said calzones had to be savory? Although the most common thing to put in the Italian dish is ...

Ice cream is one of the simple joys of summer. There is not much better on a hot day than a cold ...