Seattle has always had its own unique cuisine. Now, a restaurant has recently opened up that is being regarded by many as not only the best restaurant in the Washington state capital but also one of the best in the country. 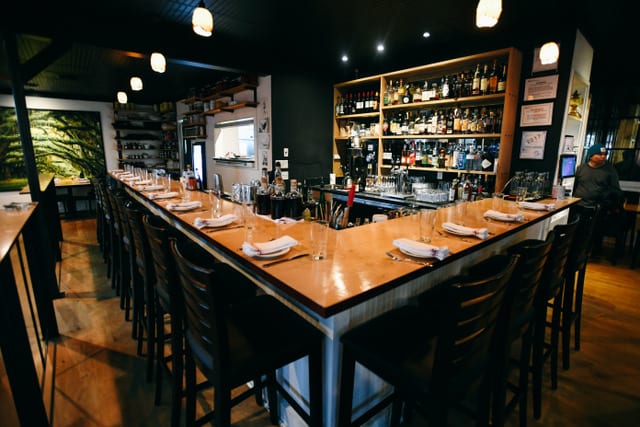 After recently winning the coveted James Beard award for America’s Best New Restaurant, JuneBaby is getting rave reviews left, right, and center. That’s not all though, chef Edouardo Jordan also won the award for best chef.

“It’s built on a mom and pop, classically done southern restaurant from a chef-driven standpoint,” Jordan said about his 60-seat Seattle eatery. The place was actually named after his father, whose nickname was JuneBaby.

“It’s welcoming, family forward, it’s a fun environment. It’s everything you’d expect to experience when you are out with your friends and family, but you also get an education on southern food,” Jordan said. 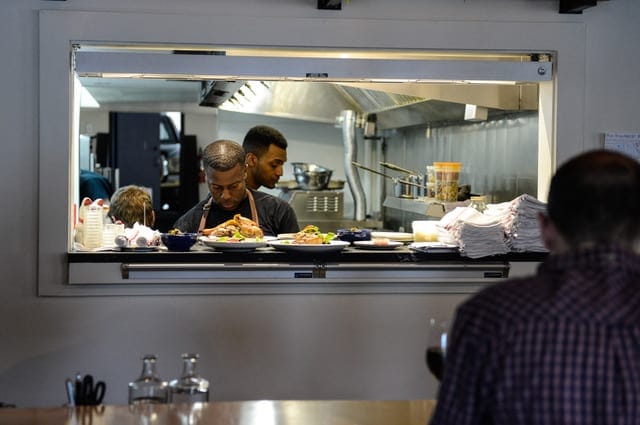 Some of the classic southern dishes such as fried chicken are on the menu. However, there are also a number of dishes available that many don’t always associate with southern cuisine.

“The reality is southern food goes deeper from a roots standpoint and uses ingredients that we rarely talk about or see, from various rice and peas to beans,” Jordan said.

Out of all the dishes on the menu, anything that includes ox-tail is Jordan’s favorite. “It’s a childhood favorite that my mom used to cook. She used to make hers in a crockpot, and we classically braise them at JuneBaby,” he said. “I love catfish, we cook it with grits and red sauce.” 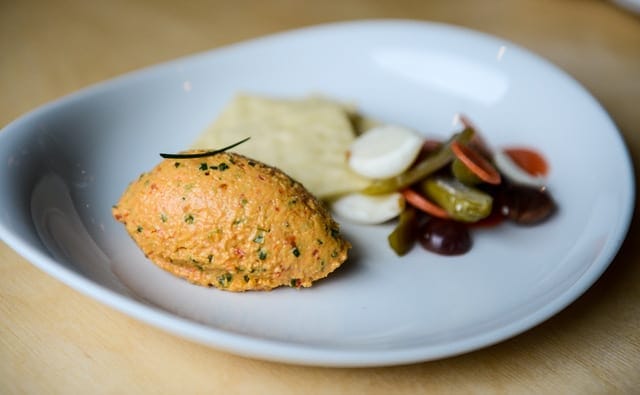 “From a historical standpoint, African Americans are in the minority in the kitchens around America, we’ve never been highlighted for our talent. We’ve shared our recipes and our stories and a lot of that has been manipulated and changed, many of us were discouraged,” he said.

Quick Customizations You Didn’t Know You Could Make At Starbucks

Starbucks coffee has commandeered the American public's interest in coffee. In some cities, you can ...

3 Comfort Food Swaps That Are Healthy and Still Delicious

During the cold winter months, thoughts of getting comfortable on the couch, drinking full-bodied ...

Around the world, people know Paris as a main hub of essential culinary excellence. Moreover, all ...