When it comes to fusion restaurants, it’s a risk that isn’t always worth taking. However, if you ever step foot in Seattle’s 9 Delicacies, which prides itself on Korean food with a French twist, you’ll soon realize that some cuisines are just a match made in heaven. 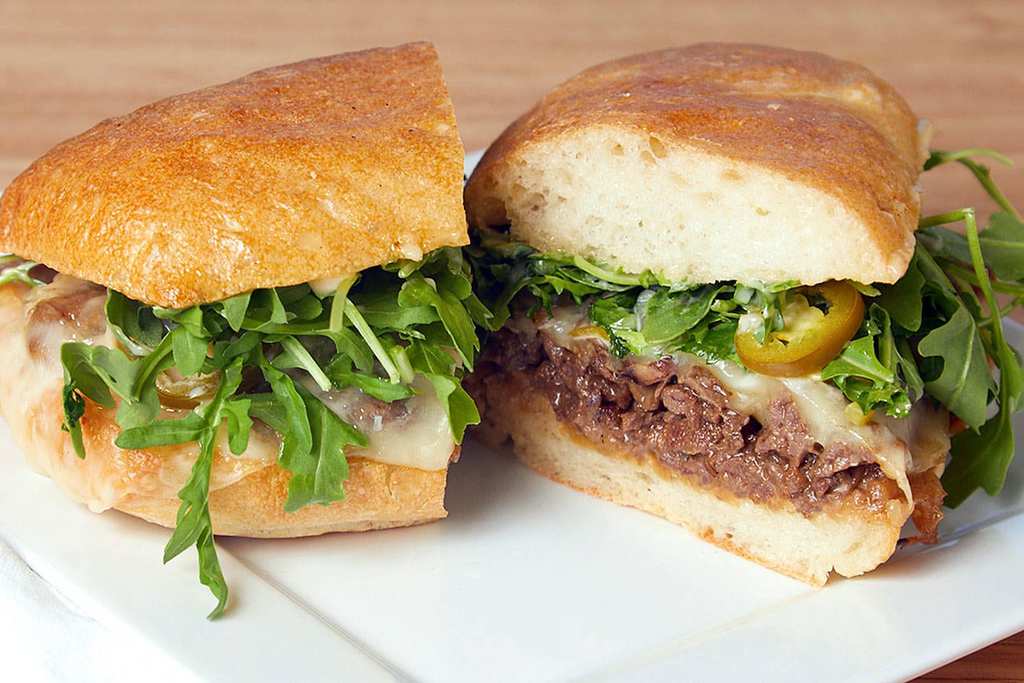 Diane Kim, who is the chef and owner of the South Everett Korean fusion restaurant, knows that the current venue is a bit too small for many people’s liking. However, she lets the food speaks for itself and proves time and time again that size doesn’t necessarily matter.

With Korean cuisine inspiring every dish on the menu, from spicy cucumber salad to pork belly and from noodles to fried chicken, Kim is a master when it comes to injecting a French flair into the most unlikely matching style of food.

One customer who tried the braised pork shoulder couldn’t get over the perfect amalgamation of the many conflicting ingredients. With sauteed kimchi, jalapenos, pickled daikon and hoisin aioli on the side, “the relationship between the veggies and sauce really made it for me,” he said. 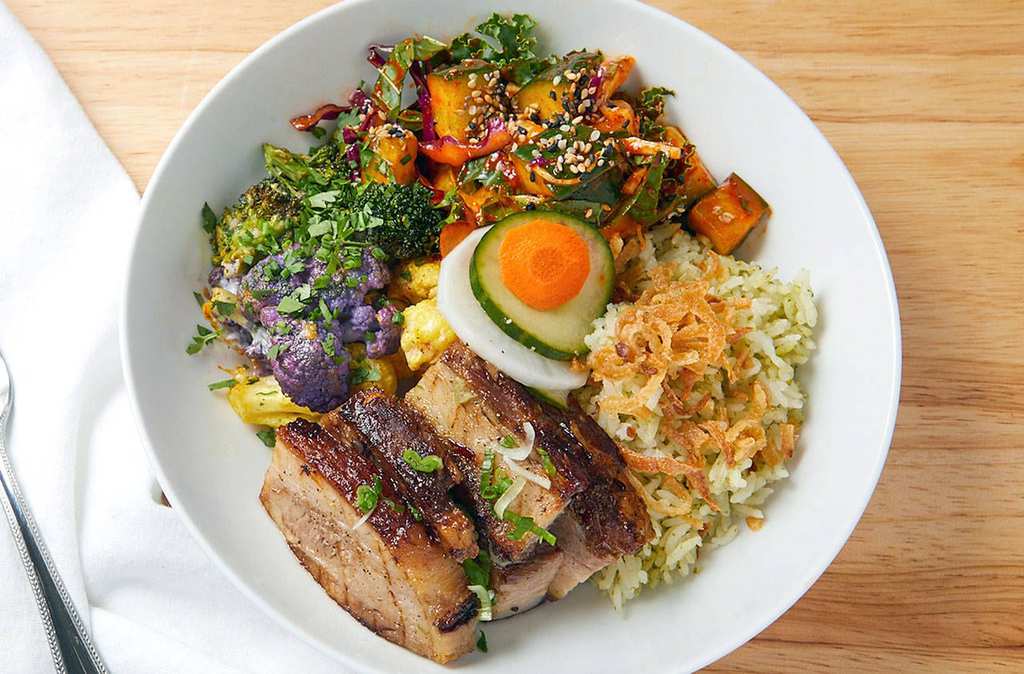 Diane Kim’s experience in the culinary world can be traced back to her upbringing in South Korea. Growing up with her eyes plastered to her mother’s cookbook, Kim took everything she learned with her family to Seattle.

It is here where the 43-year-old managed to take her cooking to a whole new level. With her family opening a teriyaki restaurant, Kim worked there during her college years. Despite developing a passion for graphic design, Kim’s one true love remained in the kitchen.

As a result, she enrolled at Seattle’s Le Cordon Bleu College of Culinary Arts, where she eventually received her degree and became a chef. Then, after working in a number of French restaurants, Kim was inspired to combine the two polarizing styles. 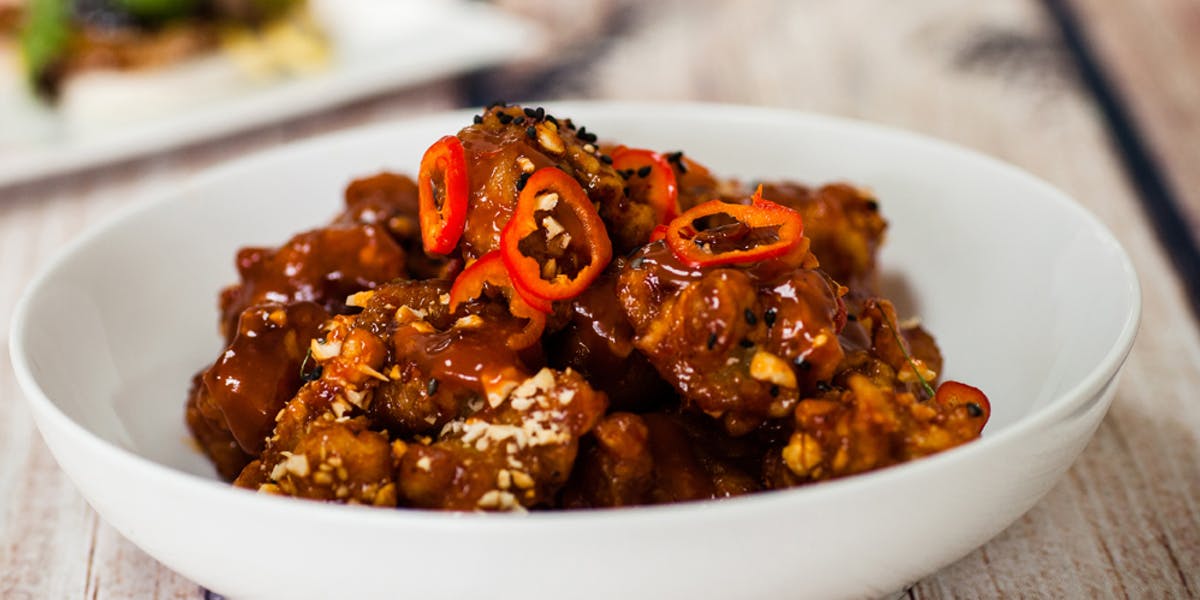 “I knew I could combine both together in a way people could have enjoyed,” Kim said. “It doesn’t matter if it’s French or Korean – Americans know when it’s good food.”

IKEA Has Shared its Secret Meatballs Recipe with the World

Hands up if you’ve been dreaming of the moment when you can finally leave your house and head to ...

When it comes to ice cream lovers, there are two categories of people: the scavengers and the rest. ...