At one point in time, getting room service while on vacation was up there as one of the best fantasies one could imagine, should they have endless amounts of money to throw around. As food delivery has become cheaper and more accessible than ever, suddenly shelling out the big bucks for a hotel steward to wheel a cart of food to your door just doesn’t seem all that exciting.

While hotels have been clued in that part of the problem is that room service menus are just too expensive, given the way they operate, cutting prices isn’t an option. Instead, they’re starting to think more like millennials. Rather than ditching meals that are brought to your door altogether, hotels have been working on bringing what their customers actually want to the table. These days, especially when younger people travel, half or more of their itinerary is made up of finding and trying the best food in town. With that in mind, hotels are looking to partner with local favorites, which helps to keep their costs down, while also enticing customers who are looking for a taste of authenticity. 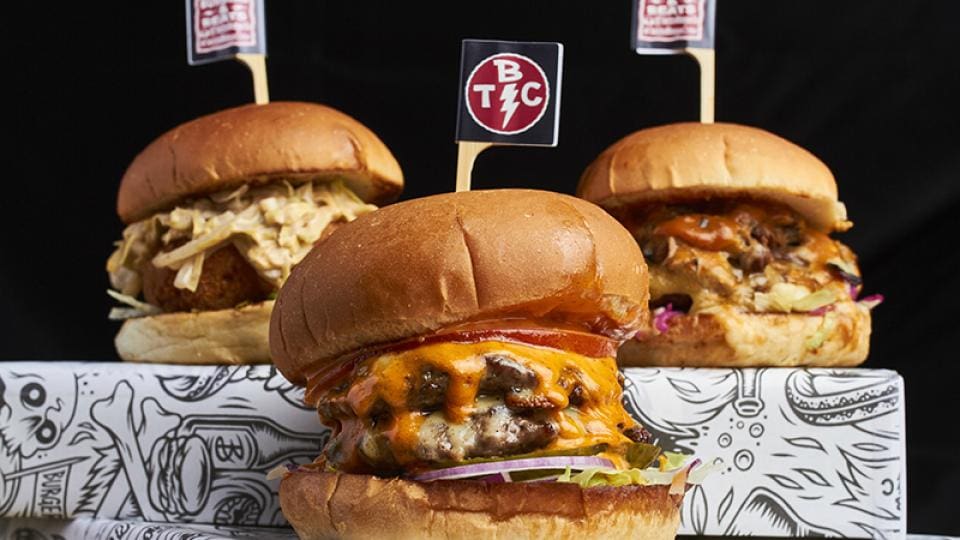 The plus side of this option is that hotels can offer meals from local restaurants without guests having to pay for an extra delivery charge, especially if the restaurant in question isn’t in the hotel’s immediate vicinity. It also makes the hotel itself more exciting, given that guests can choose where to stay based off of which restaurants will deliver through the program.

“We don’t get any extra for adding this service,” said Pere Sanchez Frigola, who works at the Roger Smith Hotel in New York City as the assistant general manager. “But for the guests, it’s a huge value. Frigola’s hotel has already begun to partner with five NYC restaurants to offer in-hotel delivery.

Whoever said that food is good for the soul was obviously eating a burger when they thought of it, ...

When TV personalities the Fung Bros visited New Orleans, they only had $100 in their pocket to ...

Recipes That Are Perfect To Whip Up For The Super Bowl

The Super Bowl is just a few days away, and while many of us are preparing to back our favorite ...