For generations, caviar has remained as the food choice of the elite. It’s such an expensive dish that few people have ever seen it in person, let alone actually put it in their mouths. For some people, it’s a symbol of celebration as they only splash out for special occasions. Traditionally it’s served on blinis, but Grand Central Oyster Bar in New York City is serving its caviar in a sandwich. 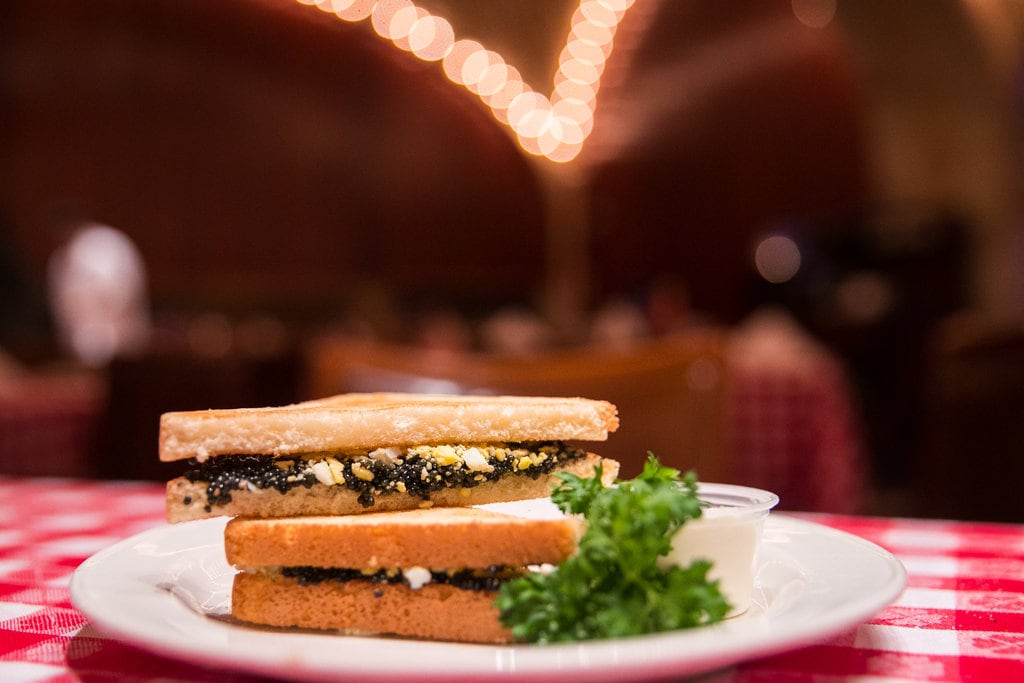 Among the hustle and bustle of Grand Central Station sits a quiet oyster bar that’s perfect for those commuters looking to add some luxury to their train journey. Among the busy menu of Grand Central Oyster Bar sits the caviar sandwich, priced at $14.

The thought of spending $14 on a simple sandwich is preposterous for some, but what’s wrong with a bit of decadence now and then? Many would argue that if you were going to pay $14 for some caviar, it’s actually pretty cheap.

The sandwich itself is pretty basic. Customers are served two slices of toasted white bread with a chopped up hard-boiled egg. The caviar is smeared over the egg, with some creme fraiche and parsley on the side. You will experience a crunchy texture, but enjoy the caviar’s saltiness with just a little hint of fishiness. 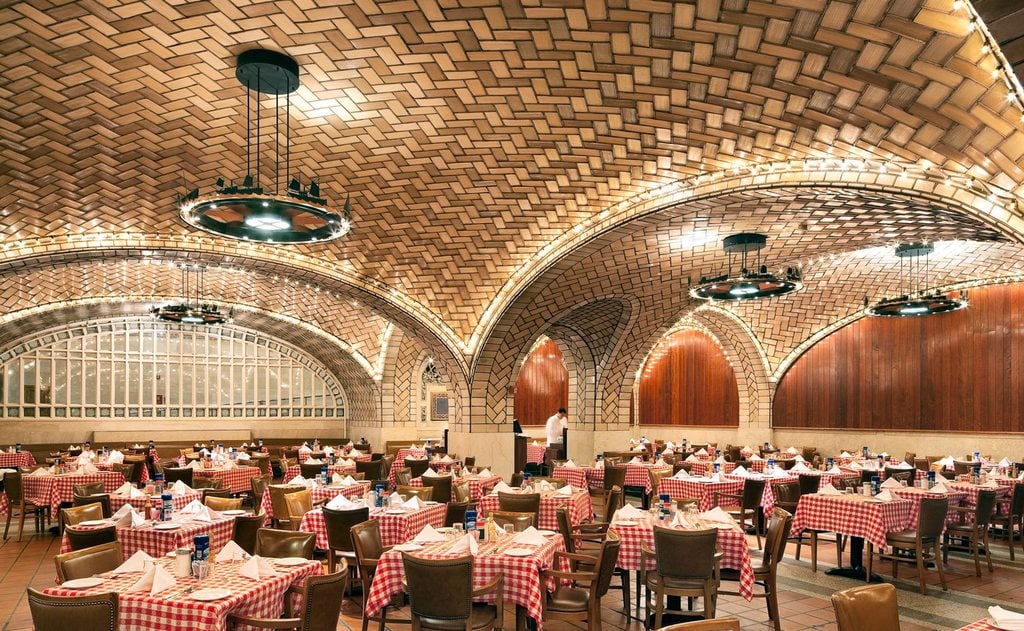 While it’s not going to break the bank, splashing out on this $14 sandwich will make you feel special while you eat it. Sure, you couldn’t have it every day, but every once in a while, you should go out and treat yourself.

Cultivating the right environment is the key to the art of French cooking. And the former D.C. home ...

The wildly popular fermented beverage kombucha is effervescent, low in sugar, and rich in probiotic ...

Just Because It's Vegan, Doesn't Necessarily Mean It's Healthier I think that too many of us ...