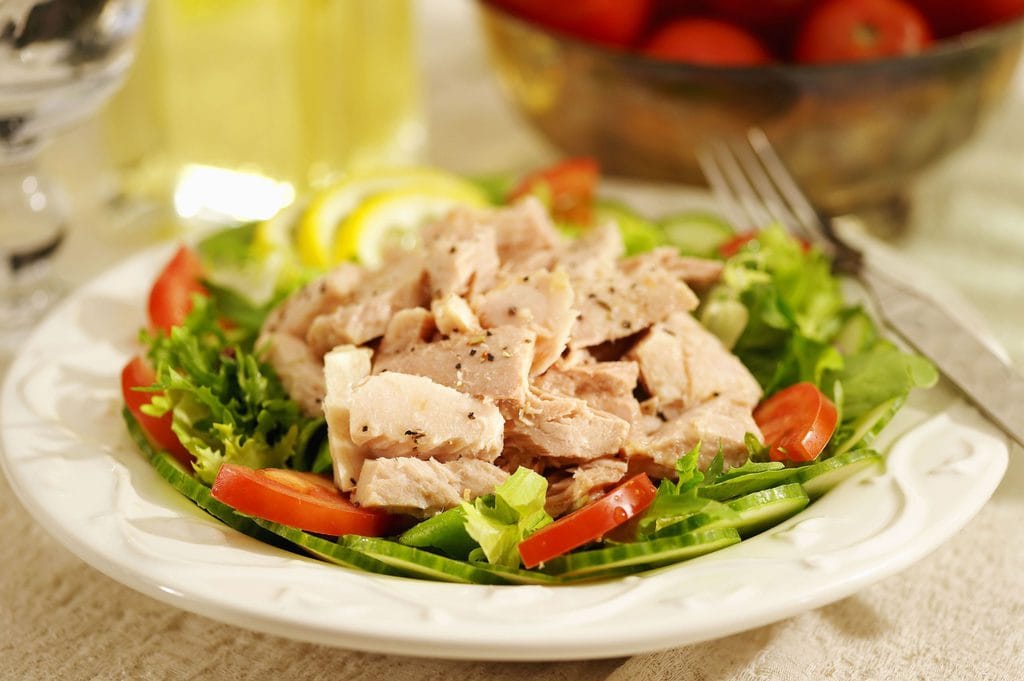 The delectable spicy tuna rolls that come with your sushi platter may not come from a fish at all the next time you go to a sushi restaurant. Finless Foods, a cell-cultured seafood company, intends to release a plant-based tuna in 2022. Finless claims its tuna was created using nine entire components to mimic its sushi-grade equivalent. While the plant alternative can be marinated, the business envisions it being used in recipes that would normally call for raw fish, such as poke bowls.

They say that their plant-based tuna offers a great option for clients who are not able to eat seafood. This is because of a wide range of reasons, including allergies and people who think about other health concerns or just want to enjoy a nice dish of seafood without the catch. The critical facet here is sustainability. Unlike salmon, it’s quite challenging to farm tuna at scale. According to the company, the global population of fish has declined by more than 60 percent in the last fifty years. With all the climate change wreaking havoc in the oceans of Earth, specialists expect that there will be even fewer fish for individuals who catch sustainability by the end of the century. 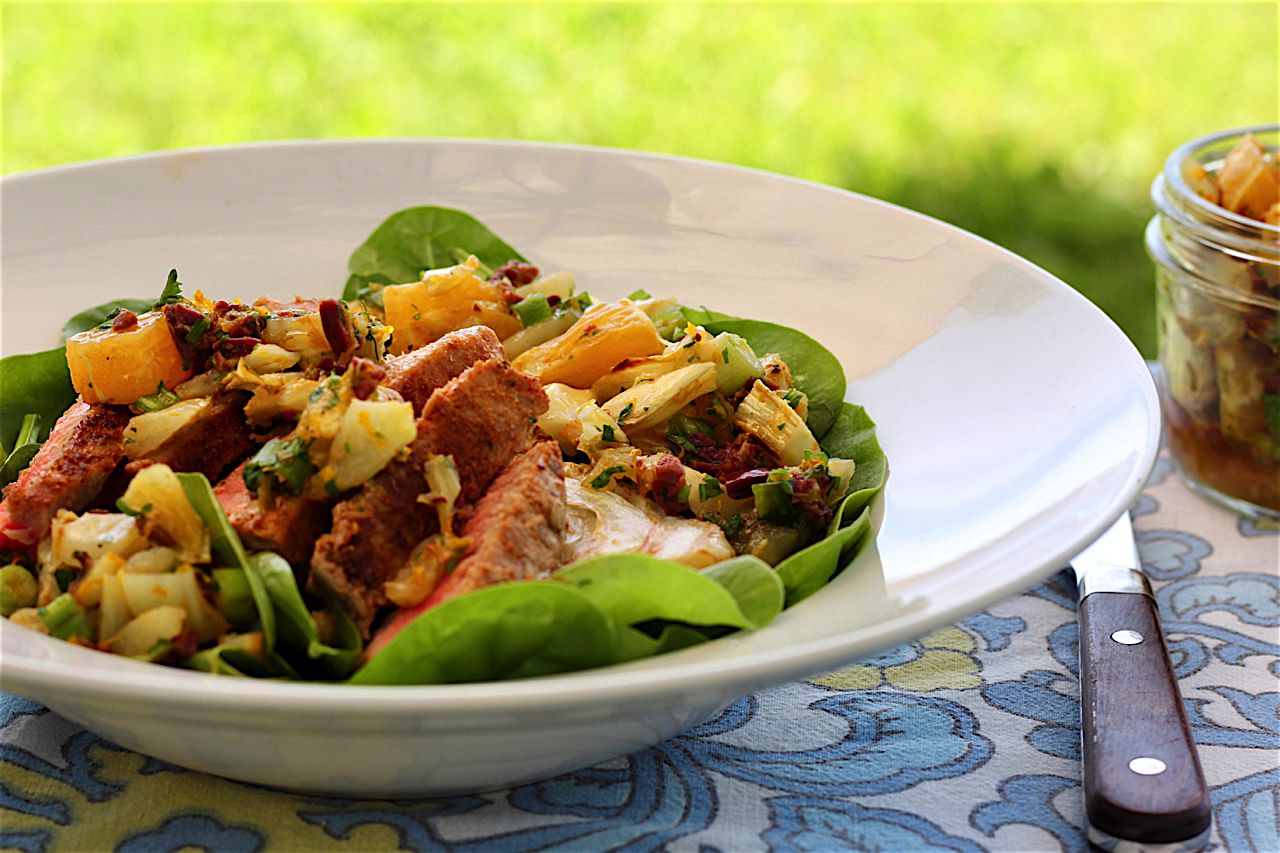 Tuna and Other Fish Are More Difficult to Locate

Beef and pork substitutes are readily available as plant-based alternatives. Impossible Foods and Beyond Meat are two great places to start. Alternatives to fish, on the other hand, are a different matter. Not only have they received less attention, but they’re also more difficult to locate. Plant-based tuna and freshwater eel replacements have been released by Ocean Hugger Foods.

These can be found in restaurants such as Blue Sushi Sake Girl and select Whole Foods stores around the United States. There, you can enjoy nice tuna with your friends or family, at reasonable prices.

Let’s be honest — you’re probably already obsessed with Chrissy Teigen. Why wouldn’t you be? This ...

Is Aperol Spritz The New Drink Of The Summer?

Millennials would have you believe that rosé is the official drink of the summer, with everything ...