Die-hard Panera fans are already obsessed with the restaurant’s signature bread bowls. They’re great for holding soup or mac and cheese, and can be eaten, covered in the leftovers of their filling, when you’re done with the main meal. The bread bowl is admittedly genius. However, Panera has just introduced something even better, and fans are going nuts. The double bread bowl is here!

Now, instead of agonizing over which part of your meal you want to eat out of the delicious edible bowl, you can have your cake (or in this case, bread) and eat it too…twice! The chain’s popular “You Pick Two” option allows customers to pick two half-meals to make a whole.

This can be any combination of a half sandwich or flatbread, soup, mac and cheese, and a small salad. The new double bread bowl is the perfect serving container for many of these combinations! 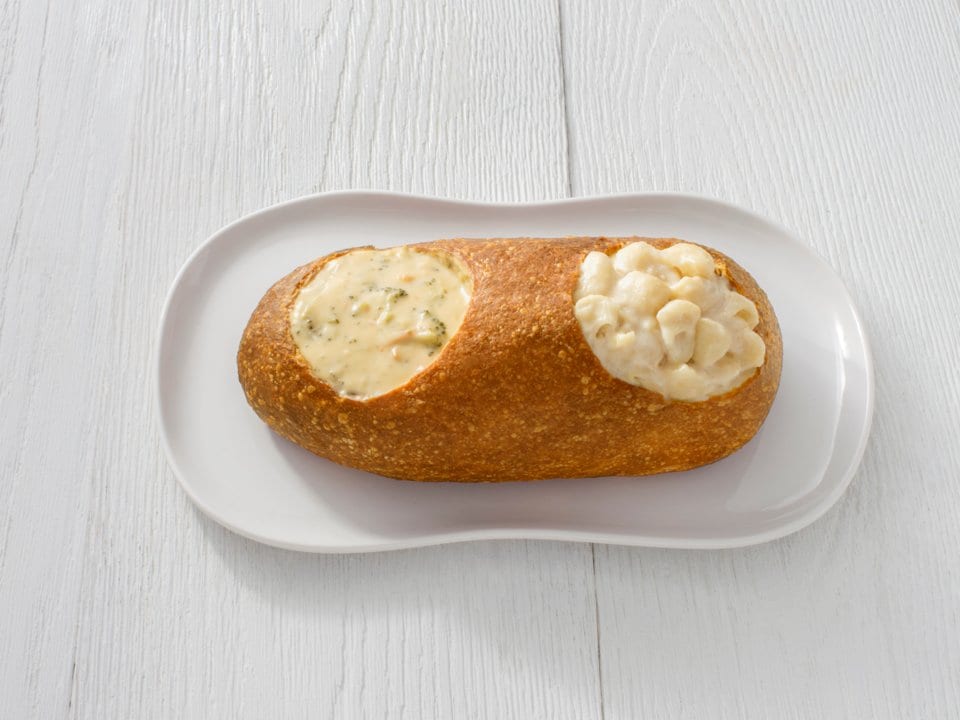 In addition to the double bread bowl, Panera has announced exciting new additions to their menu. You can now switch out their classic, delicious mac and cheese for Baja Mac and Cheese, which comes topped with avocado, salsa, and cilantro, or the Bacon Mac and Cheese. The chain is also rolling out a new, four-cheese grilled cheese to replace its old grilled cheese sandwich.

Although the bread bowl hasn’t even hit the restaurants’ branches yet, the internet is already going crazy. News of the release has spread like wildfire and Twitter users have a lot to say. “We now live in an era where you can take a double Panera bread bowl to the face, so if nothing else, at least there is that,” said one Twitter user. Another jokingly compared it to other things they’ve seen before: 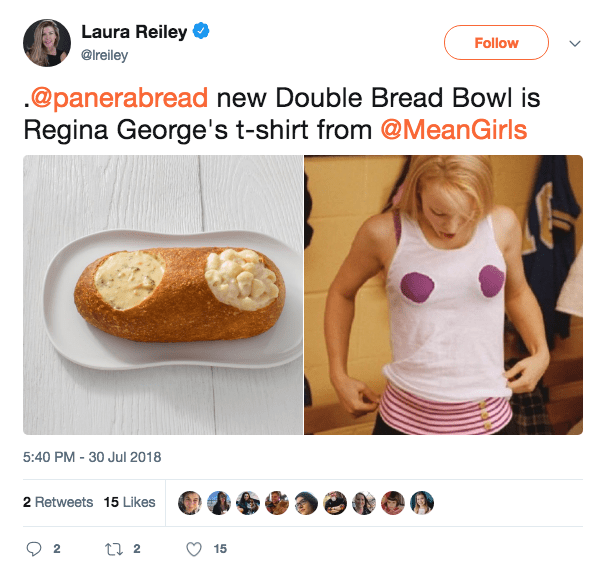 However, as with all good news, there’s a slight catch. Panera will be testing out the double bread bowl in select Philadelphia branches starting August 5 and will continue selling it until August 31. If the test locations are successful, Panera will roll out the menu addition nationwide. So Philadelphia Panera fans, you better get eating!

Do you feel unprepared when putting together Italian meals? Pasta fans, prepare yourselves for a ...

This Is Why You Should Always Stock Up On Local Kombucha

It’s taken a while, but people are finally giving their gut health the attention it deserves. The ...

Science Has Finally Proven That Wine Is Good For You

Most reports seem to prove the benefits of certain foods, nutrients, and fitness, but this latest ...