Home to the largest population of Pasifika people in the world, Auckland is embracing its canvas of diverse cultures through its food. Celebrity chef Robert Oliver’s gourmet restaurant is at the forefront of this New Zealand revolution. 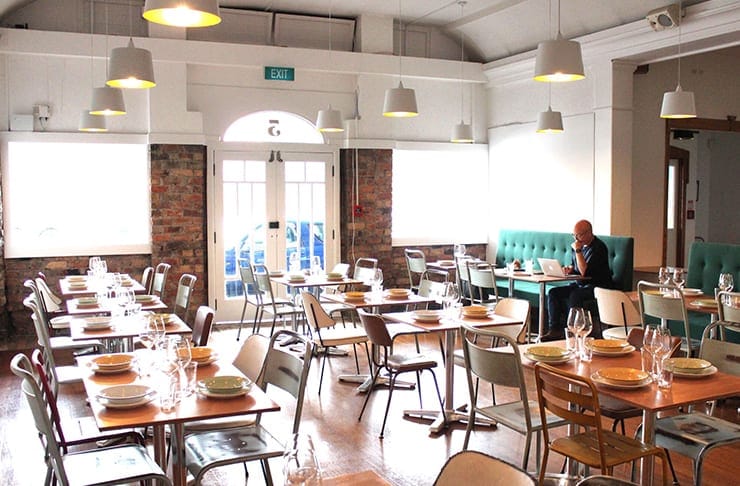 Oliver believes that his restaurant is the first in the country’s history to produce dishes from its wide spectrum of cultures, all under one roof. Kai Pasifika is Oliver’s platform to show the world what Pacific cuisine is made of, combining ancient, indigenous recipes with a modern twist.

He commented that “anyone who has been raised on it knows how good it is, it’s just been tucked away in Pacific homes. It hasn’t been realized in a restaurant space.”

Oliver has achieved huge success in a variety of ways during his career so far, having opened up restaurants in the U.S., Australia and even the Caribbean. He also won the accolade for best cookbook in the world, as well as being a judge on My Kitchen Rules New Zealand.

But Kai Pasifika is one of Oliver’s most personal projects to date, giving the proud Kiwi an opportunity to return to his roots in a profound way. According to him, Pacific dishes are generally smoky and full of coconut and greens.

The menu at Kai Pasifika resembles a map of Oceania as much as it does a list of dishes. Food from Pacific countries such as Vanuatu, Tonga, Fiji, Samoa and Cook Islands can be found on the menu. And Oliver made sure to recruit representatives from these locations who have first hand experience with their respective cuisines.

Typical staples of Pacific food include raw seafood, Samoan tamo and smoky pork. Even the presentation reflects Pacific culture. According to Oliver, “we’re serving up big, robust portions that everyone gets to pass around, the way people eat in the Pacific.” 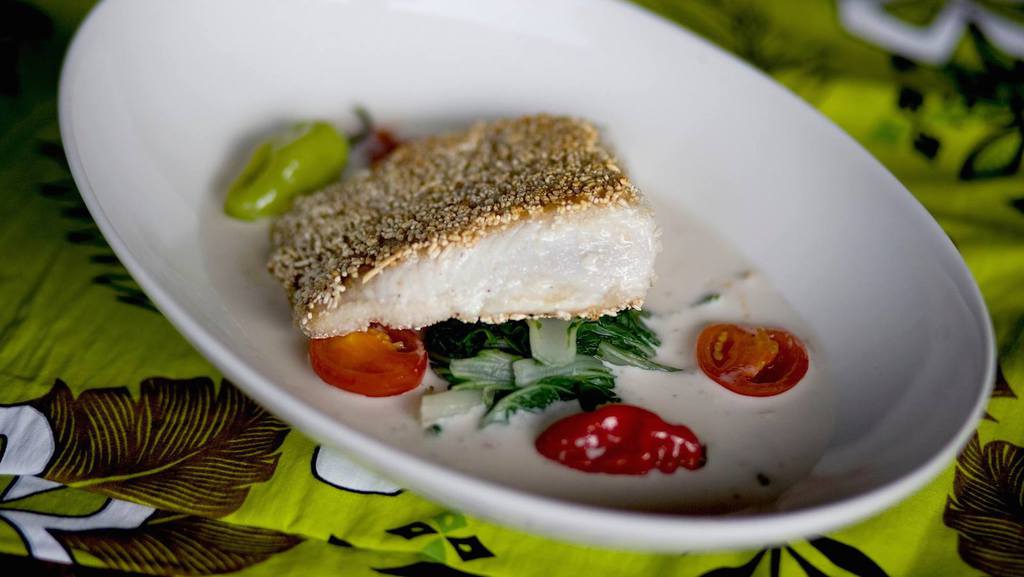 And Oliver was also able give customers a glimpse into his own childhood. Fijian dish Ika Vakalolo is a coconut Fish dish. The recipe for this dish, along with many others can be found in Oliver’s award-winning cookbook, Me’a Kai: The Food and Flavours of the South Pacific.

Be it summer or winter, life is incomplete without a cup 'o joe. For coffee lovers of the world, ...

Bioplastic Packaging Can Now Tell You When Your Food Goes Bad

If you have worked in the foodservice industry, then you probably understand that the ...