Landing in Cleveland, Ohio in 2020 is a new restaurant that will be based out of a converted military plane that was in commission at the height of the Cold War. The Boeing KC-97G Stratofreighter was recently purchased by the International Exposition I-X Center, after languishing in a lot in Arizona for more than 40 years.

The Exposition Center plans on converting the unused aircraft into a restaurant that can seat up to 50 people at one time. When the plane was in use, it was an integral part of the Ohio National Guard, who used it to refuel planes in flight between 1963 and 1968. 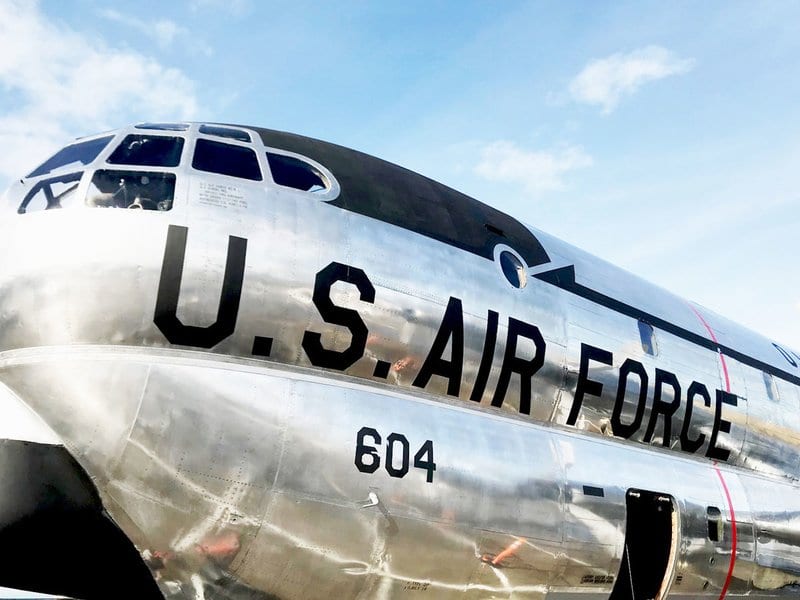 As I-X works to restore the plane, the exterior renovations will be open to public viewing in the exhibition center. The Executive Vice President of the I-X Center, Lisa Vo spoke to an industry magazine, The Plain Dealer, saying “From aviation enthusiasts to parents with young, curious children, the restaurant will attract people from Northeast Ohio and beyond.” 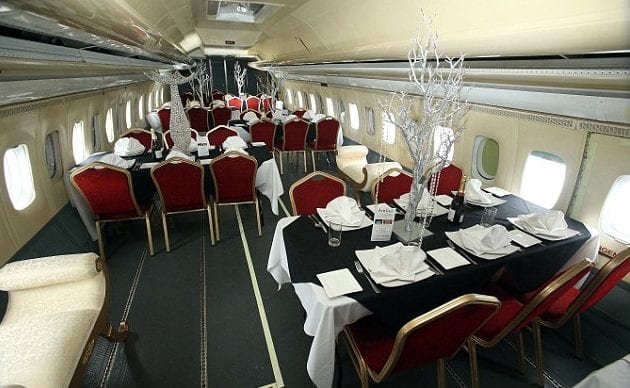 This isn’t the first project of its kind, however. Several other dining experiences located inside unused aircraft have opened in the past few years. One of the first is a vegan establishment that is at once a restaurant, cafe, and bakery, which is located in a that’s grounded A320 plane in India.

Yet another aircraft restaurant is located in a plane that sits in China. The investor who purchased the Boeing 737 spent $5.2 million in order to renovate the retired airplane into an appropriate restaurant. Not only that, the Chinese iteration has fully committed to its aviation past.

The servers on board all wear matching crew uniforms while serving guests, plus the Chinese team outfitted the Boeing with a flight stimulator, in order to add an element of realism for its patrons. The designer of the Ohio airplane restaurant is excited by the possibilities offered by the setting, but wants to preserve a modicum of the aircraft’s past.

Remembering school lunches brings back the memories of peanut butter and jelly sandwiches, a packet ...

Do you want to eat something comforting yet fancy? This roasted chicken with Caesar dressing recipe ...