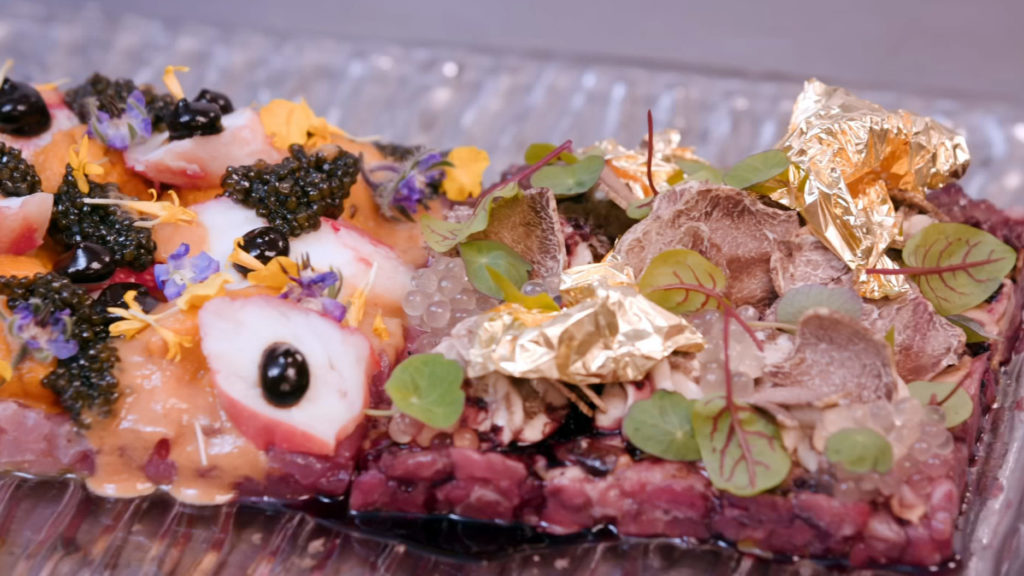 It’s quite common to go out to a steakhouse to celebrate a birthday, graduation, anniversary, or other special occasions. And everyone knows that between the starters, wine, and steaks themselves, it’s pretty easy to rack up a hefty bill.

But legendary New York City restaurant Benjamin Steakhouse Prime has taken things to a whole new level. The Manhattan-based eatery now has the distinction of being the home of the most expensive appetizer available in America. The dish? An outrageously indulgent surf and turf appetizer that will set you back a cool $1,000. 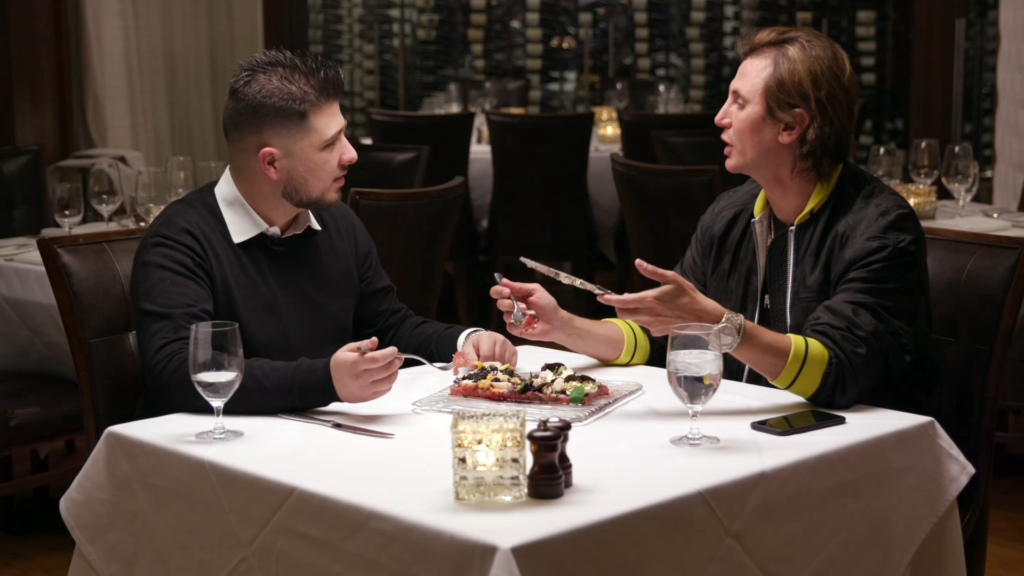 Created by Benjamin’s executive chef, Jesus Nunez, the appetizer incorporates many different elements that are expensive on their own, but come together to create one even more wildly expensive whole. Raw Wagyu beef tartare, imported from Japan, is mixed with tuna tartare.

Topping the tartares? Osetra caviar, which retails for $100 an ounce, along with edible 24 karat gold flakes and edible flowers. Foie gras, naturally. And to top it all off? White truffle shavings which cost $3,800 a pound. 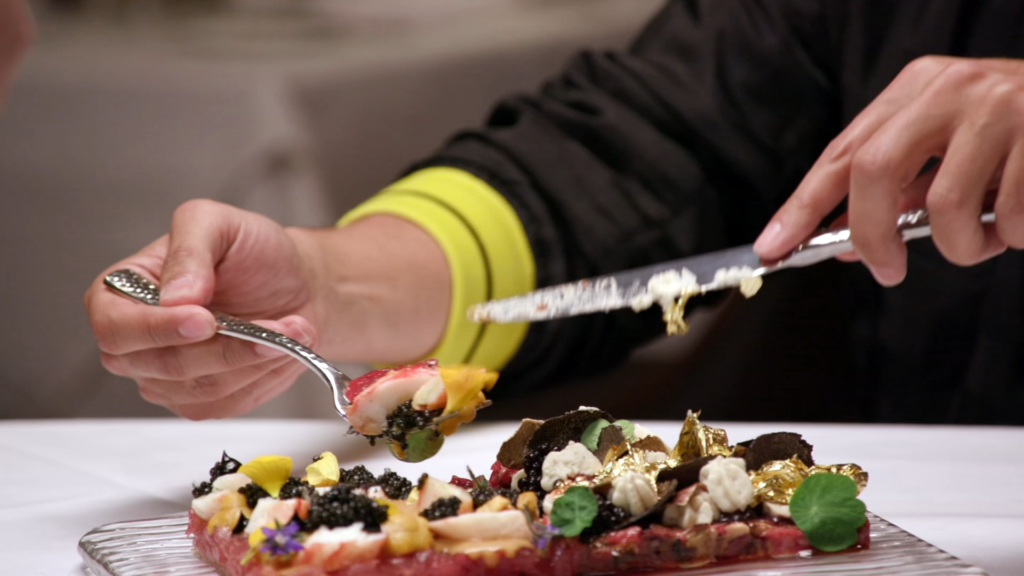 Kim Kardashian’s best friend and social media maven Jonathan Cheban, who goes by the moniker Foodgod, was invited to try the opulent appetizer for an episode of “Secret Lives of the Super Rich” which airs on CNBC. “There are a lot of big, over-the-top price tag things in here,” said Jonathan during the meal.”This is decadence at the highest level.” Jonathan said the meal was “amazing” but he did have one criticism for the chef. Speaking about the edible gold, he lamented: “There’s no flavor, it just makes it sound more exciting.”

“People like to spend money on food,” Jonathan defends himself against critics who say he’s wasting money. “They see these amazing pictures on Instagram, and they really want to try these over-the-top, decadent foods. To them, that’s their pair of Louboutins and that’s their Bugatti. The food is what makes them excited, and I’m one of those people.”

Besides helping to keep vampires at bay and fighting off a variety of common infections, garlic is ...

Avocado Tea – Turning A Superfood Into A Super Drink

We live in a time when superfoods are the name of the game. Health has never been valued more than ...

Best Halloween Candies To Fill Your Pantry In 2019

Let’s be honest...Halloween is one of the best holidays that this world has to offer. Everyone ...