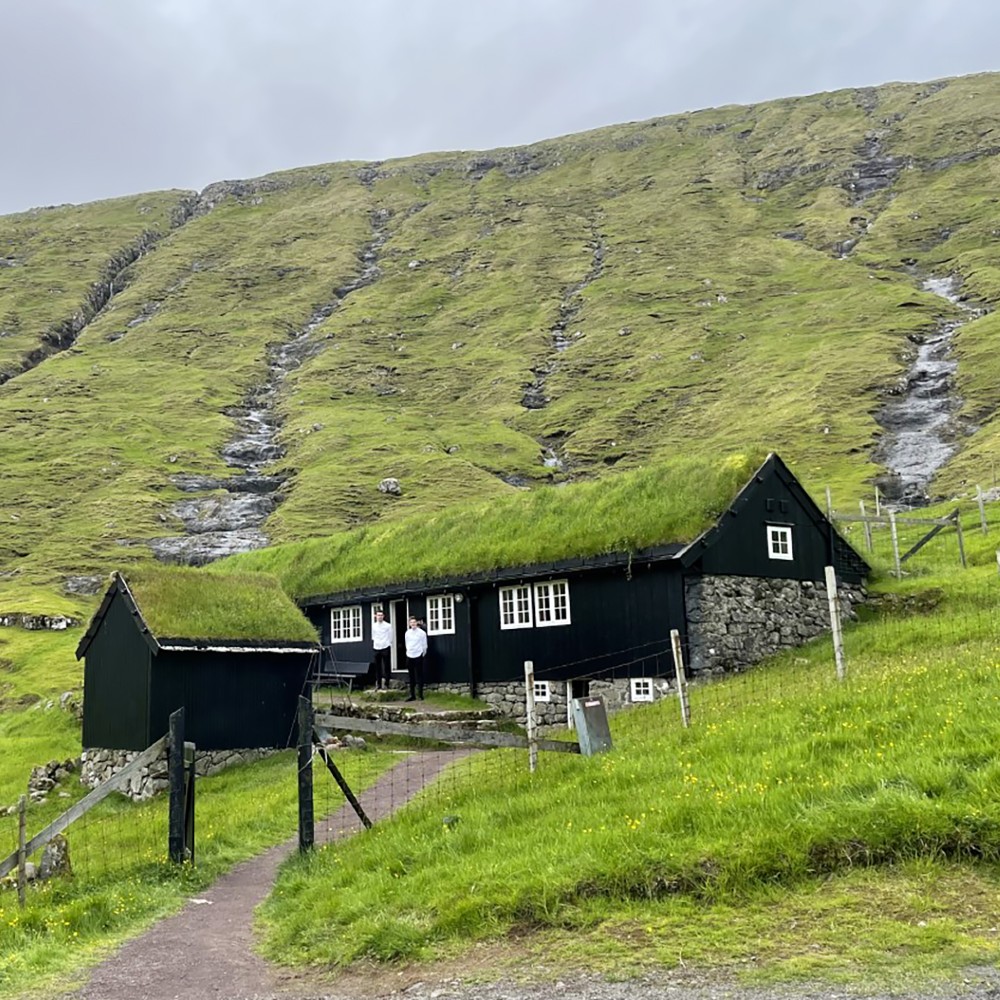 They say you should set your goals farther and farther to achieve more in life, and this famous restaurant is all set to do so! After earning acclaim for its scenic location on the Faroe Islands, the world’s most remote Michelin-starred restaurant — KOKS — is now headed to a remote location in Greenland.

KOKS is the first restaurant to earn the esteemed Michelin Star within the rugged yet verdant Faroe Islands, an archipelago of 18 islands sitting in between Scotland and Iceland in the North Atlantic. In 2017, the restaurant was awarded the first prestigious star and added a second one just after two years. The restaurant is hailed for offering the world’s most remote fine dining experience with Michelin Star status. Now, it’s about to move nearly 1300 miles away from its current location. 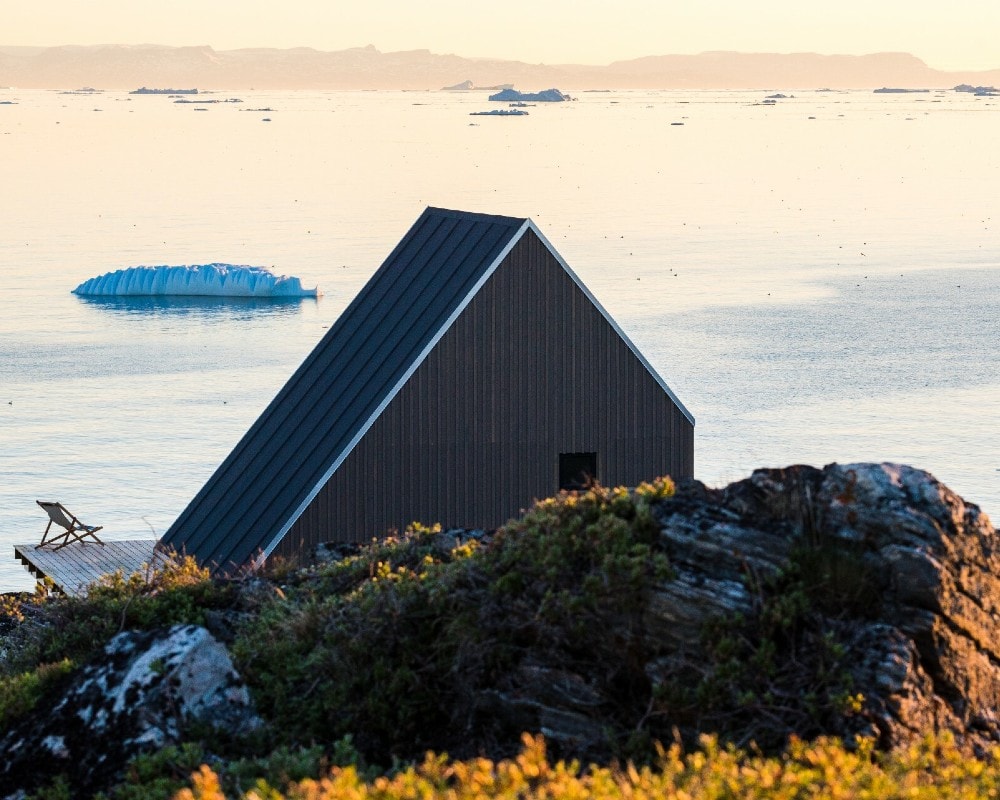 KOKS has recently declared that it is going to relocate for the next two summer seasons, 2022 and 2023, to the western coast of Greenland. The Ilimanaq Lodge, situated in the quaint 53-habitant village named Ilimanaq in Greenland, will house the restaurant for this period. Head chef of the restaurant Poul Andrias Ziska is going to take over the kitchen there. Overnight guests staying at the lodge will have the once-in-a-lifetime option of savoring the 20-course tasting menu of the KOKS. Other visitors will have to try and score a reservation from the remaining 30 seats to indulge in the culinary adventure.

Though it may seem otherwise, KOKS owner Johannes Jensen says this decision is not a crazy move. As he explained, moving the base territory from the Faroe Islands to Greenland doesn’t mean losing all the opportunities of the Nordic region, as the restaurant will remain in the Arctic area. He believes that there are amazing possibilities for the restaurant to experiment with the pure flavors and fresh produce available in Greenland.

Did you know that more than 800 million the tasty Currywursts are eaten in Germany, every year? ...

Khmer Renaissance: Cambodian Cuisine Is Coming Back With A Bang

Ly San was studying in France when he had an epiphany: he must bring Cambodian cuisine back to ...

As the most popular fast-food chain in the world, McDonald’s definitely doesn’t have an issue with ...