According to a new Reddit thread, an alleged former employee of McDonald’s revealed a nefarious secret behind the company’s business practices.

The discovery would explain the instances when an unsuspecting customer orders a medium only to feel just a little bit ripped off when it seems like there isn’t quite the full amount for the serving they ordered.

The Reddit user in question, who goes by the avatar ExperiMENTALbunny wrote about the “pinching method” McDonald’s employees are taught in a thread about shady business practices that companies try to hide from consumers. 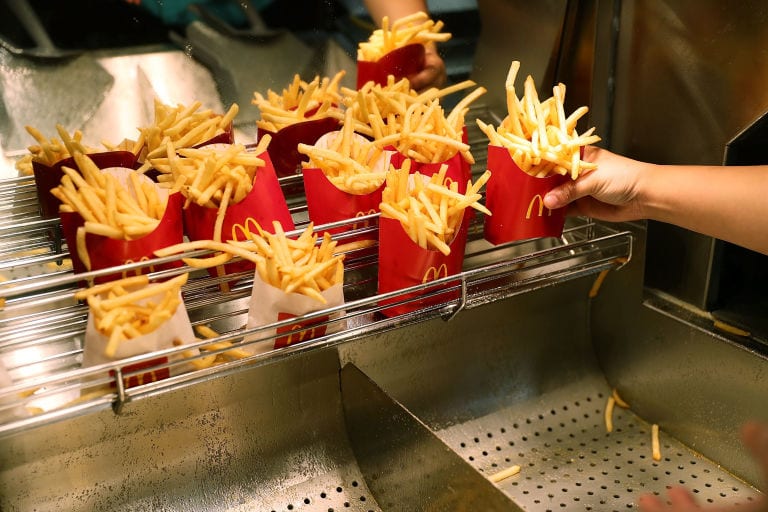 “I worked at McDonald’s and they taught me how to pinch the fry carton just right while putting the fries into them so that it looked full, but actually wasn’t.”

While there’s no way to establish the credibility of the poster, it’s quite likely that the secret practice is true, passed on by stingy franchise owners who are only concerned with their bottom line.

The writer goes on to say, “I only had 1 customer call me out on it. He shook the fries out into his bag and poured them back into the fry carton himself and it only filled up half way, so I had to give him more fries. I was impressed and embarrassed. It’s been 7 years and I can still see his face.” 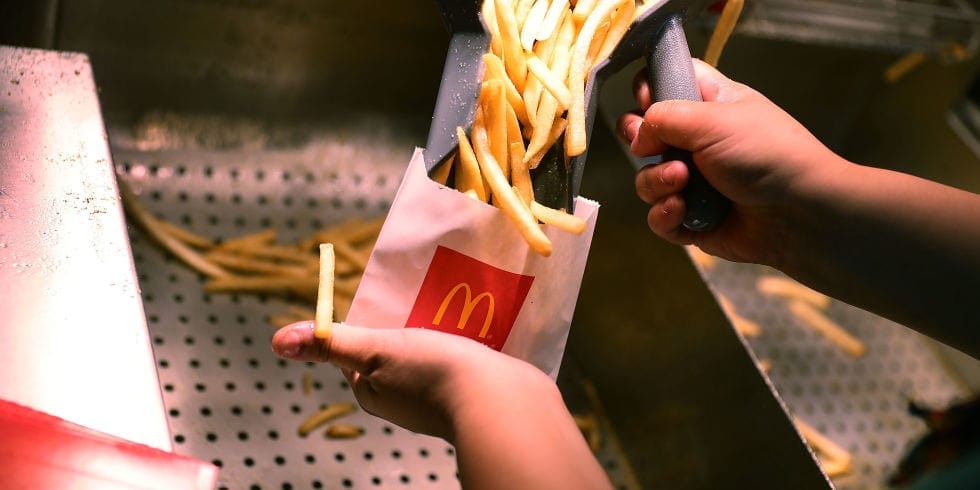 This is not the first time McDonald’s has faced allegations of tampering with food.

Another anonymous employee recently shared a bunch of behind the scenes secrets that customers are unaware of, from squishing the sandwiches of rude customers, adding extra ice to their drinks, and refusing to add fresh vanilla syrup to the milkshake machine out of sheer laziness.

McDonald’s employees hold a disproportionate amount of power over your meal. But on the same token, the employee shared that they also take extra care with the deserving customers, even sometimes going so far as to add extra toppings to your McFlurry.

The First Official Trailer for the Wolfgang Puck Documentary Is Here

While many people from the world of cooking were called a legend in the past, it’s important to ...