McDonald’s has broadened its horizons and experimented with its franchises throughout the world, as evidenced by curly fries in Singapore locations and sweet potato fries popping up in Australia. Despite this, locations at home in the U.S. have been lacking something completely American for as long as we can remember. 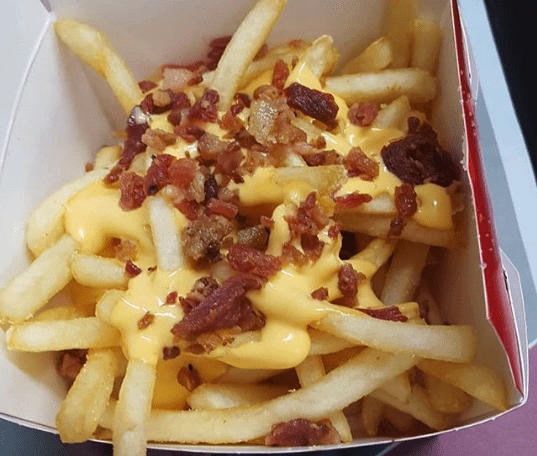 Thankfully, McDonald’s realized the error of their ways and introduced a new item in their restaurants in Hawaii and California. This item is none other than the classic American combination of flavors: french fries, cheese, and bacon.

That’s right, and starting in 2019 McDonald’s will begin offering Cheesy Bacon Fries nationwide. Cheddar cheese is gently drizzled on top of their world-famous and unparalleled french fries. After the hot and steamy cheese hits the fries, a cascade of crispy bits of bacon falls into the basket, and voila! Enter McDonald’s Crispy Bacon Fries.

Per basket, these go for $4. Apparently, each basket is intended for two people, not one. With all due respect to McDonald’s, however, one look at the pictures proves that it’s just big enough for one. One look is also all the temptation you need to before devouring the entire basket by yourself.

According to Business Insider, who tried to learn more about the menu item from an “employee with knowledge of the situation,” definite plans are being kept a thinly-veiled secret.

“I’m afraid I’ll have to provide a cheesy no comment,” the employee said in an email. “At this moment, our kitchens are bacon-ing something together. But we’re not yet ready to share the gouda news.” 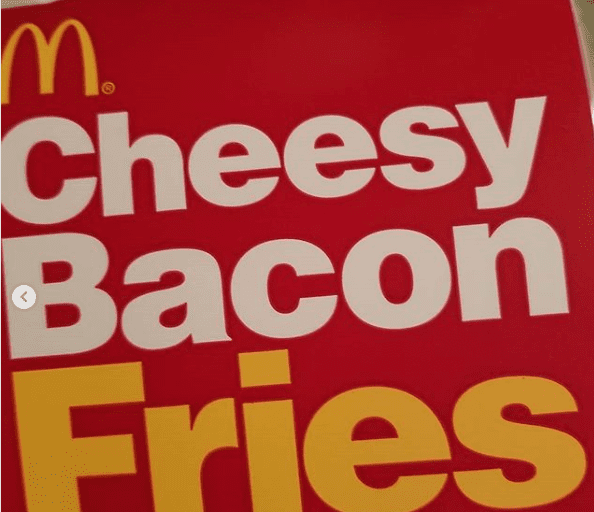 This isn’t the first time they’ve introduced cheesy fries with bacon. In 2017, four states were lucky enough to have a bacon and cheese fries basket for a limited time. In addition, McDonald’s locations in Canada and Spain have had cheesy fries for a time now.

If you don’t live in California or Hawaii and can’t bear waiting — but you are unable to travel all the way there — we have some good news. McDonald’s is also reintroducing its Holiday Pie, with a “creamy smooth, vanilla custard nestled in a flaky, buttery crust glazed with sugar and topped with rainbow sprinkles.”

When life gives you lemons, it just makes sense to lemonade. It’s delicious, it’s refreshing, and ...

The Best Hot Dog Recipes For Every Cookout

The sun is shining, and that can only mean one thing, right? Cookout! Some things are a staple at ...

If you've ever wanted to visit Japan, the latest season of the Japanese Netflix series Midnight ...