We’ve all been in the situation where we’ve been seated at a restaurant, only to realize the loud music is inescapable, no matter where in the restaurant you may be seated, and you have to shout in order for your companions to hear you. While the experience is certainly a nuisance with regards to both your hearing and your vocal cords, a new study has been released showing just how detrimental music at such high volumes can be to what you order and how you eat. 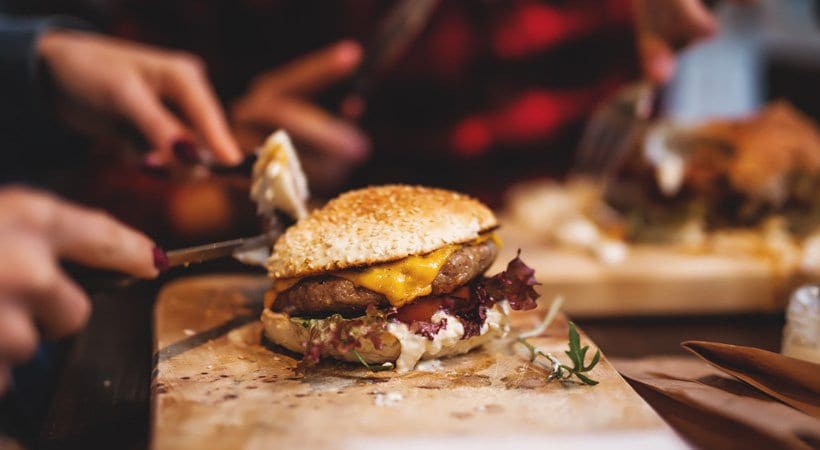 According to the study, diners are more likely to choose unhealthy menu options the louder the music is, which certainly has a negative effect on the size of our waists. The study was conducted in Stockholm, Sweden, where the researchers had access to a variety of different musical styles and volumes. They found that those who were ordering when the music was louder (70 decibels, rather than 55) 20% more people made unhealthier choices than those who ordered during the quieter music. 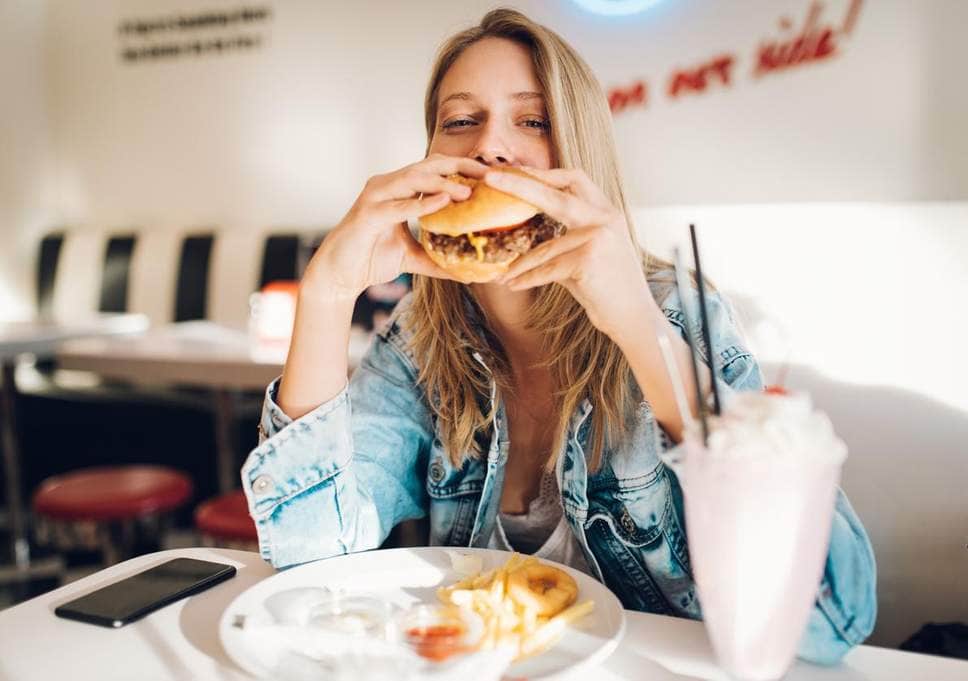 The study states, “Volume is proven to directly impact heart rate and arousal,” meaning that fast-paced loud music gets us excited, while softer, quieter music calms us down. None of this should be a surprise, especially for those who use music either to help them fall asleep or to pump them up for a workout. What is new is the association this has on our appetites. 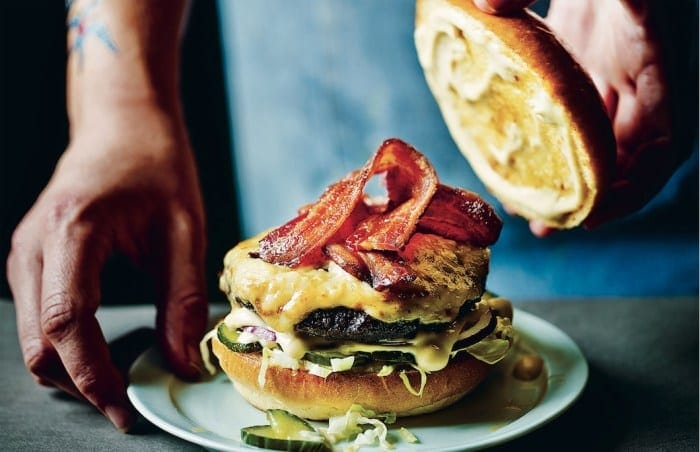 Of course, most chefs who have ever opened a restaurant of their own know just how much the ambiance can affect their clientele. Many places with incredibly satisfying but relatively unhealthy food opt for louder music, which gets our brains prepared for an all-out party in our mouths. The rise in loud music in restaurants also seems somewhat correlated with the rise in celebrity chefs, as they pair music with food that matches their rock star personas.

Who doesn’t like cereal? Correction: who doesn’t love cereal? Well, kids and everyone else who ...

Let’s be honest — the novelty of staying inside and binge-watching movies and TV shows is wearing a ...

When Joey Chestnut shattered the world record for eating the most hot dogs in 10 minutes, not even ...