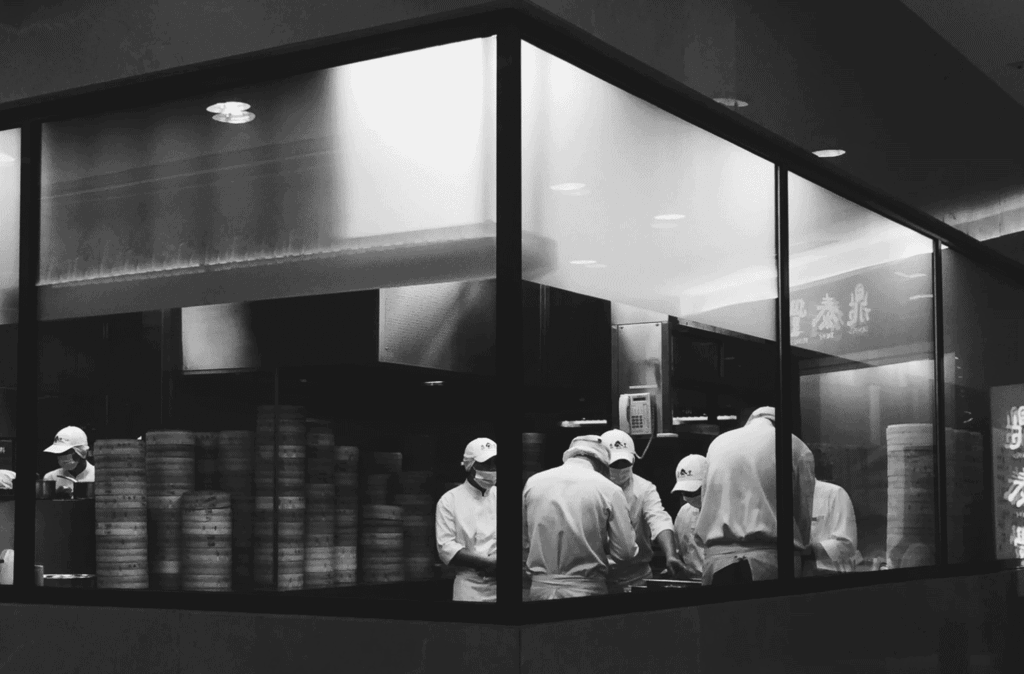 Indoor dining is halted across most of the New Mexico state but also all over the USA. This is why many people have turned to food delivery services to help out local businesses. However, people should be aware of the so-called ghost kitchens. Here’s more information about that new approach. 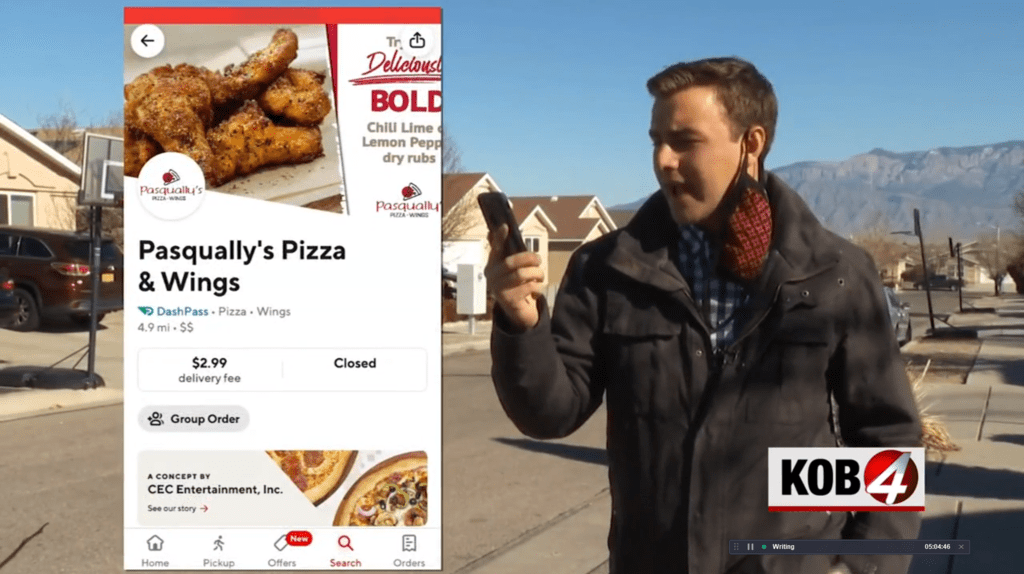 KOB 4 is a television station licensed to Albuquerque, NM. One reporter wanted to dig out the ghost kitchens mystery and ordered through Door Dash Delivery for Pasqually’s Wings and Pizza, which was supposed to be an independent local restaurant. However, it turned out that the restaurant was a concept by CEC Entertainment, which the average person would know as Chuck E. Cheese.

Pasqually’s Wings and Pizza, however, is not an actual restaurant owned by the same chain. It’s practically a ghost kitchen – a separate entity making and serving food out of the kitchen of an existing restaurant.

Ryan Laughlin, the reporter on-site who made the order asked the Door Dash driver if she knew that the food was coming from Chuck E. Cheese. She responded that she had no idea until she took the food from the restaurant. 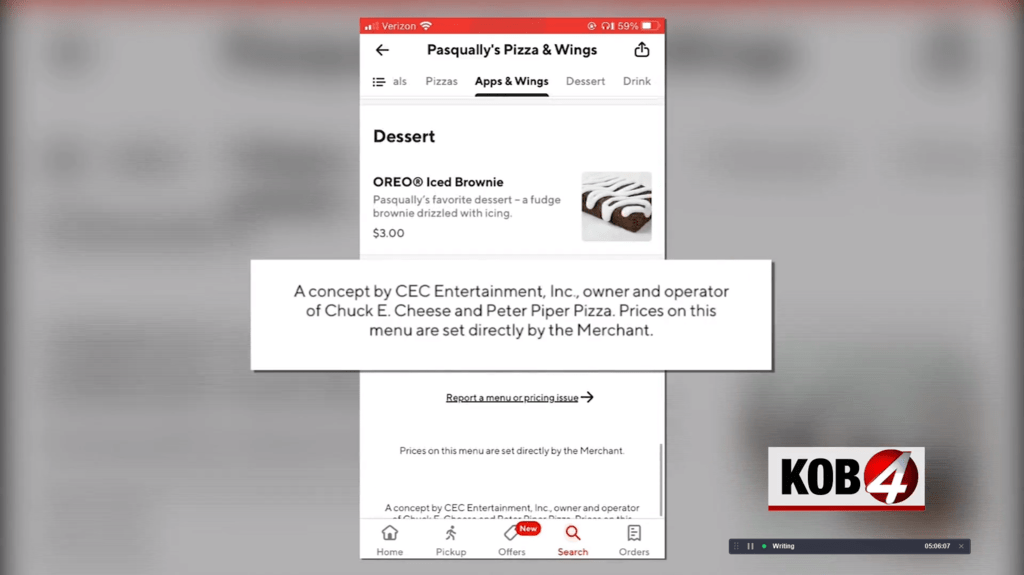 While there’s a disclaimer at the very bottom of the Door Dash app pointing out that the food was prepared in Chuck E. Cheese, the reporter and delivery driver don’t believe many people are aware of it or pay attention.

Technically, there’s nothing illegal with ghost kitchens, but when people are trying to help smaller local businesses they should be careful and read all disclaimers when ordering food.

That being said, when ordering from ghost kitchens that are part of a bigger chain, people are still partially helping the locals as it’s a local driver that would deliver the food and it will be a local chef preparing it.

Everyone loves Costco. What's not to love? Costco is a place full of possibility and good smells ...

Spicy tomato sauce is deceptively easy to make, but it is a dish that, when done correctly, can ...