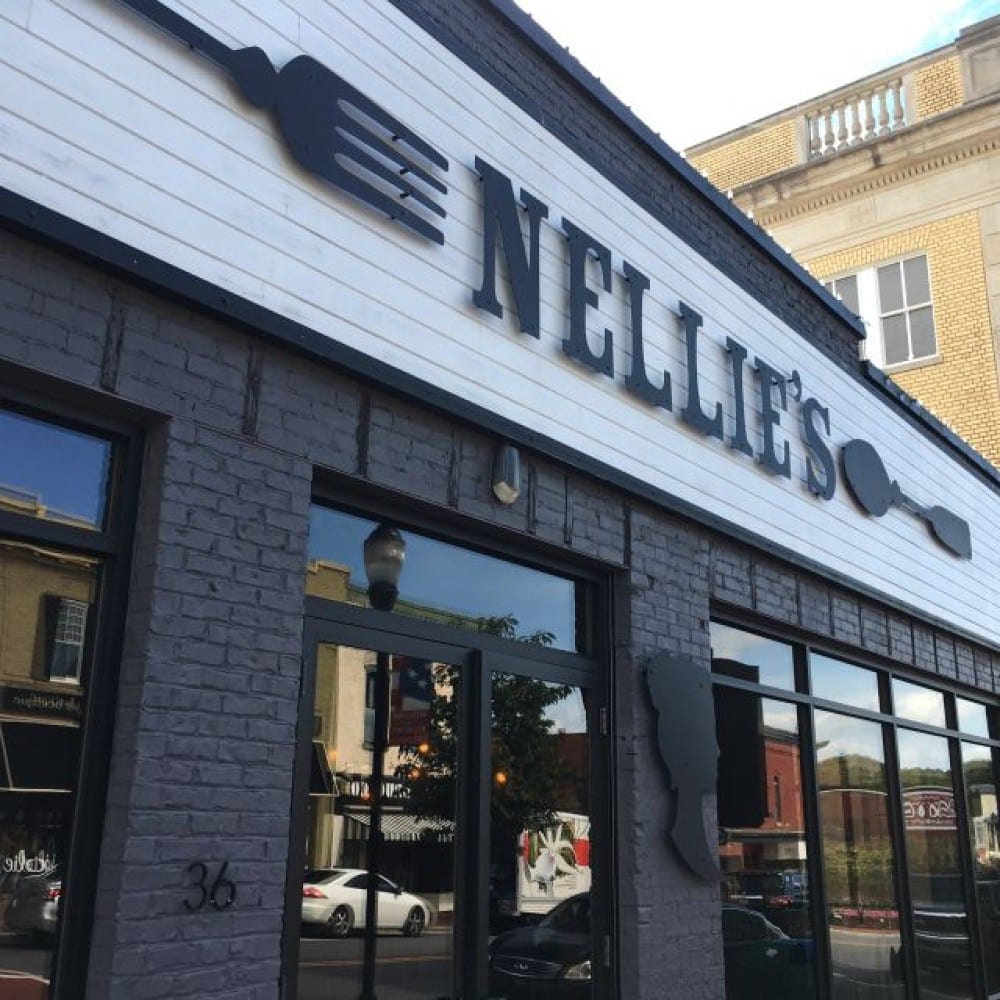 The famed Jonas family is about to open the second location of their family restaurant, Nellie’s Southern Kitchen. They’re bringing their family’s signature comfort food, hospitality, and Southern charm to Las Vegas in spring this year. This new venture is no doubt going to be another crowning moment for the Jonas Brothers and their family.

The location of the restaurant will be at the famous MGM Grand, from where the Jonas Brothers started their famed “Remember Me” tour. Father of the Camp Rock actors, Kevin Jonas Sr. told the reporters that they have specifically chosen this location for its nostalgic connection to the Jonas family. Truly, there’s no better spot than Las Vegas amid all the glitz and glamor of the famous brothers’ international fan base.

Named after the family matriarch and the grandmother of the Jonas Brothers, the original Nellie’s Southern Kitchen stands in Belmont, N.C. Expanding the venture from one rooted in humble southern legacy to the flashy and dynamic destination of Las Vegas is quite a contrasting and challenging effort. But the restaurant will retain its signature style by bringing over the entire menu from its N.C. location while adding a few Vegas-special surprises! This strategy will make the joint a perfect destination restaurant. 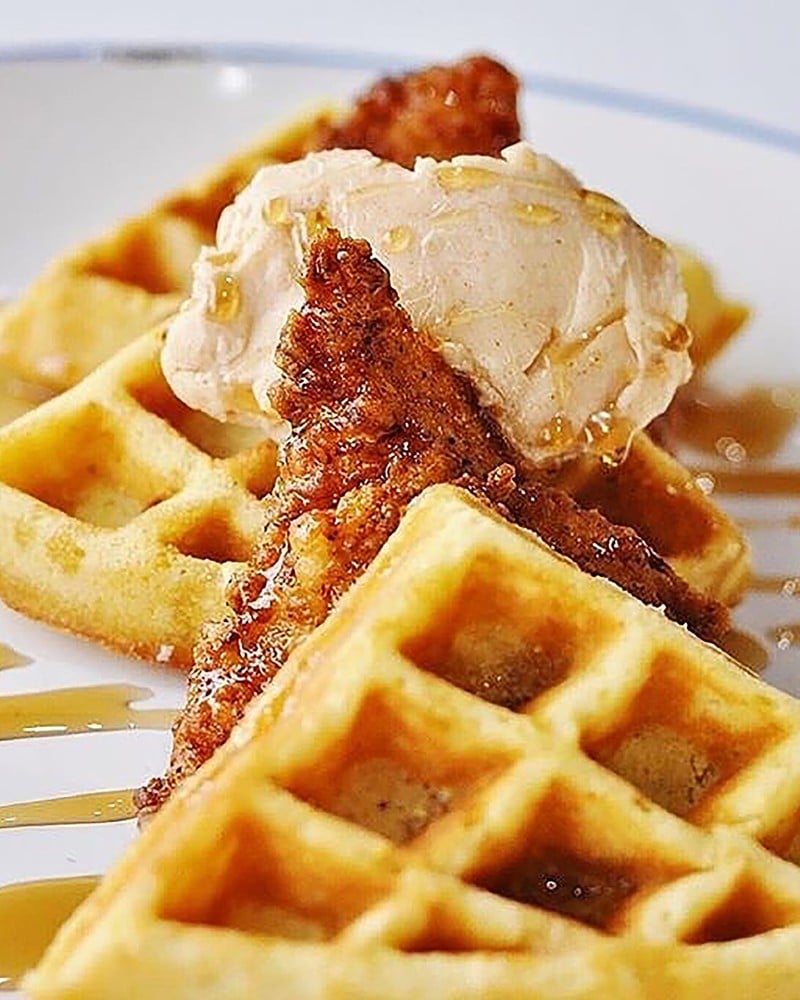 In Nellie’s Southern Kitchen at Las Vegas, the guests can savor delicious southern treats like warm Biscuits and homemade Sausages, Hawg Hill Smoked Pulled Pork Sandwich, Chicken & Dumplings, Southern Meatloaf, Chicken and Gravy, Chicken and Waffles with Cinnamon-Honey Butter, Carolina BBQ Sauces, and many more. There will be an extensive cocktail menu too. Also, no Jonas family endeavor can be completed without music! So, there will be a grand stage for live music performances in the restaurant, entertaining the guests with country, sing-along classics, and many other tunes that will touch the hearts of the listeners.

Try These Gougères Served With Caviar, Prosciutto, and Smoked Salmon

For any house party, snacks are a must, and there’s nothing better than a dish that can be made ...

Spring sees a lot of the world come back to life after a long, harsh winter, as we stock up on all ...