Japan’s healthy, fish-based diet has often been considered the reason that the country has one of the highest life expectancies anywhere in the world. However, a new Japanese food trend has emerged, and it is anything but the usual healthy diet.

Introducing the ultra-calorific versions of traditional Japanese meals is the Japanese ‘dude’ food, expected to be one of the most significant restaurant trends this year, according to experts. This has been inspired by the decadent ‘dude’ junk food craze over the past five years and is now adding an Asian twist to it. 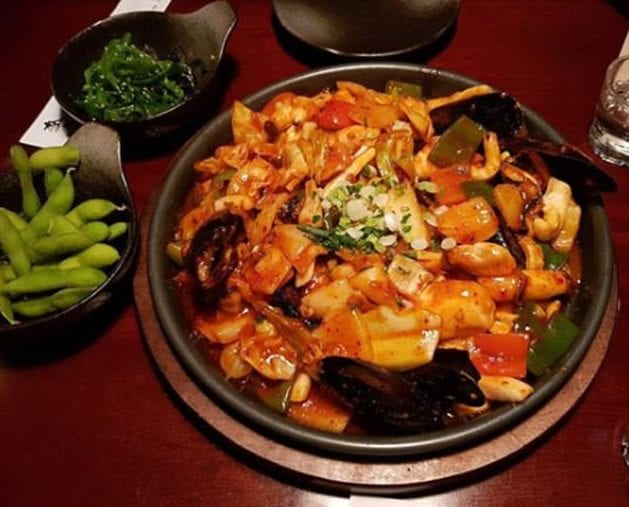 What originally began as a social media phenomenon, ‘dude’ food is now expected to expand across the restaurant scene in the new year. This will include deep-fried treats covered in melted cheese, brownies, and chocolate sauce, bound to get those Instagram followers mouths watering. With food trends continuously appearing to catch the eye of the consumer, this is set to be the next big thing. 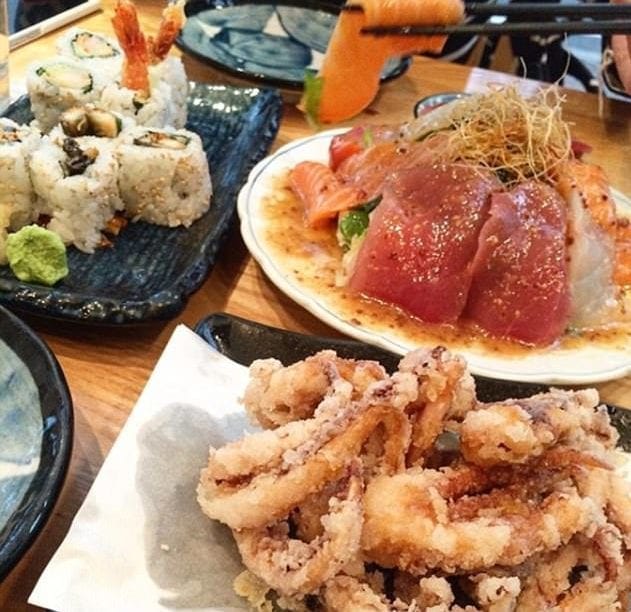 While it is now commonplace to find decadent meals on the high street, including burgers that use doughnuts for buns, or a stack of chicken wings piled high on a plate, this new craze is adding to the already long list of delicious meals. Expect noodle dishes filled with meat and eggs, deep-fried calamari, and crispy chicken skewers, which have been inspired by Japanese Izakaya bars.

These popular casual diners in Japan serve cheap, yet hearty, meals which heavily consist of deep-fried foods. Now, both the UK and the US are catching on, and it is expected that more of these bars will open to foodies, introducing an unhealthier Japanese cuisine. 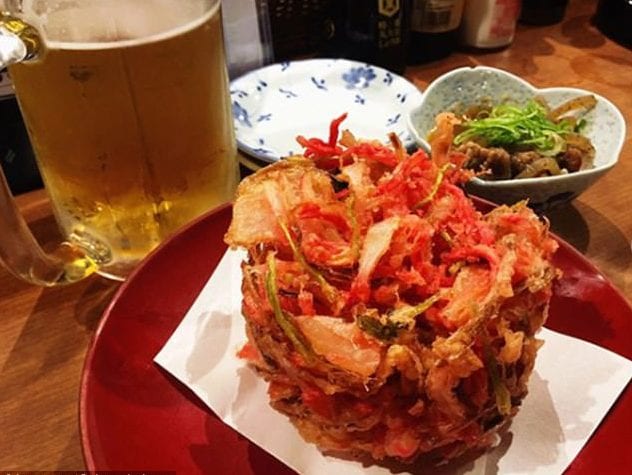 Natalie Mitchell, head of brand development and product innovation at Waitrose, revealed: ‘Whether it’s yakitori skewered chicken or deep-fried tofu in broth, the trend will combine the hearty “dude food” of the southern US states with the unctuous, rich and surprising flavors of after-hours Tokyo.’

You Can Now Buy Color-Changing Reusable Cups From Starbucks

If you’re the kind of person that just can’t get enough of the ‘Bucks, then we really don’t blame ...

Moldova Holds A Wine Cellar So Big Its Made It Into The Guinness World Records.

You may have dreamed of one day having your own wine cellar, if not made that into a reality ...

Apple-Themed Desserts From Around The World

Fall is right around the corner, and that can only mean one thing: Apple Pie season has arrived! If ...