Italy is obviously one of the most respected countries in the culinary world. Pasta, pizza and gelato are all incredible contributions to the food world, and that’s just scratching the surface.

Now, quality homegrown Italian restaurants are popping up in the most unexpected places. Take this one, for example. 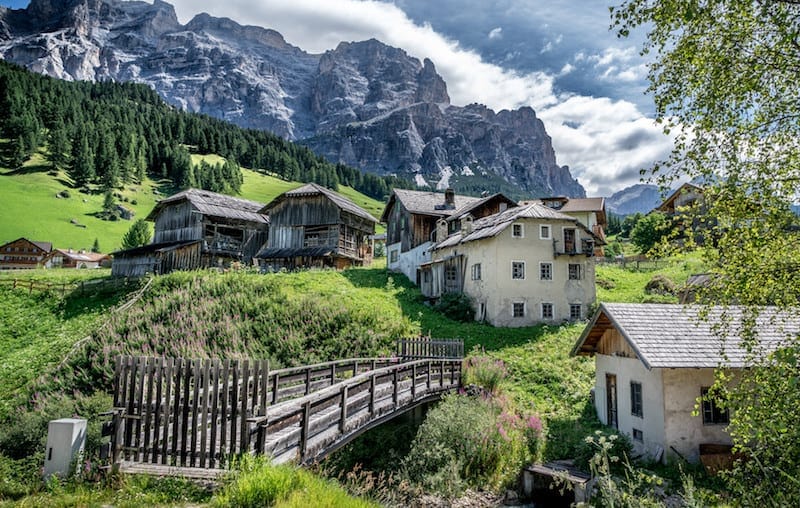 St. Hubertus is the newest top eating spot in Italy. But it’s the location that makes this dining experience particularly stunning. Situated at the foot of the Dolomite mountains, this quaint little restaurant has just been given the ultimate accolade in cooking, three Michelin stars.

Norbert Niederkofler is the South Tyrol native that runs St. Hubertus, which can be found in the skiing village of San Cassiano. Amazingly, it is the ninth restaurant in Italy to have won three Michelin Stars.

Interestingly, the mountain restaurant is only open during the summer and winter. Also, it only serves dinner, making it a tight spot to book a reservation at!

Its recent Michelin award puts it up there with the likes of Modena’s Osteria Francescana and Florence’s Enoteca Pinchiorri. 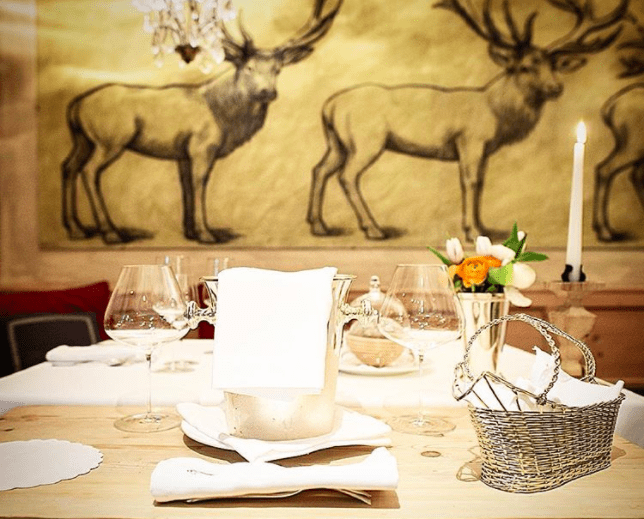 However, Italy has seen a bit of a dip in form as St. Hubertus is the first from the country to receive a third star since 2014. Originally a hotel pizzeria, Niederkofler has spent the last two decades developing his place into one of the finest culinary spots on the planet, priding itself on local produce.

The chef is a firm believer in the expression, “cook the mountain.” This means that suckling pig, calf tripe and eel and chamomile are staples on the menu.

It should be no surprise that the chef named his restaurant after the patron saint of hunters. The 11-table place won its first star in 2000, with the following one coming seven years later. 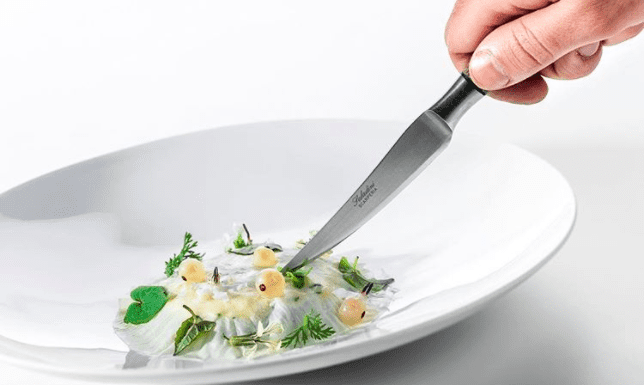 As far as rankings go, Italy is second in the world only to France. This is mainly due to its staggering 356 restaurants that each have at least one Michelin star.

Lombardy is the most fruitful region with 63 starred restaurants to its name. This is followed by Campania with 41 and Piedmont, which has a respectable 39.

On April 1st, Burger King announced that they were testing the popular vegan burger, the Impossible ...

Most Expensive Dishes In Las Vegas

Las Vegas has always been a place to take things to the next level. Sometimes, it has even been ...

It might sound like the stuff of fantasy, but for the German city with a river of chocolate running ...