On most 35-year-old’s birthday’s they usually have friends over for a party or do something small with loved ones. However, Lynsi Snyder had quite the exciting 35th birthday as she gained full control of the shares of popular west-coast fast food chain, In-N-Out.

The burger joint has 324 restaurants in six states and was valued at $1.1 billion in 2013, making Lynsi one of the youngest billionaires in the USA. 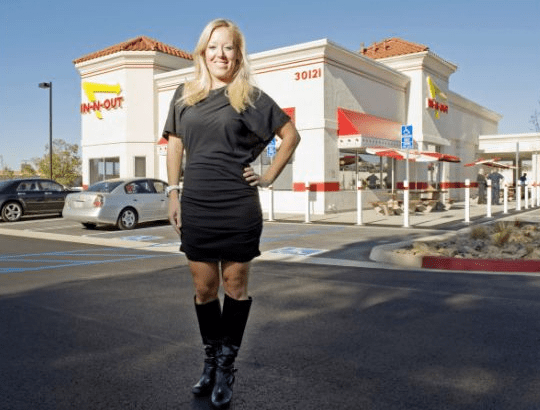 Snyder previously inherited 50 per cent of the shares when she turned 30 and just received the other half, being the only grandchild of Harry and Esther Snyder, who founded In-N-Out in 1948.

Lynsi, however, became the President of the fast food chain seven-years ago but despite all of her success, has managed to stay out of the public eye, shying away from the press, with many describing her as ‘reclusive’. 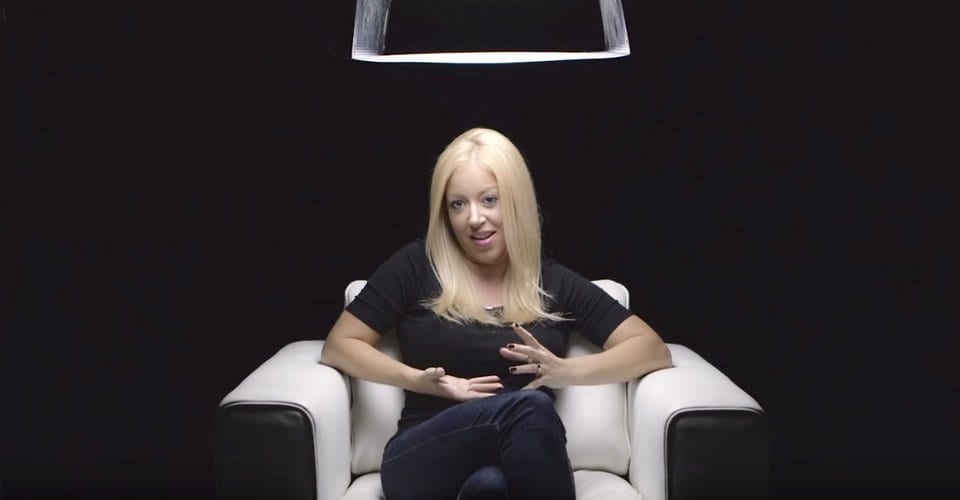 In January, 2017, the public got to see the real Lynsi for the first time, speaking out in a video about her personal life, her four marriages, her father’s death and her previous substance abuse. After speaking about her tough experiences, it is no surprise that Lynsi tried to live as private a life as possible.

When her grandfather died in 1976, her uncle took over the business until he died in a plane crash in 1993, giving Lynsi’s father, Guy, full control. Guy passed away in 1999 from substance overdose when Lynsi was only 17-years-old.

In 2006, when Lynsi’s grandmother died, she inherited the company, later becoming President and holding all of the shares. 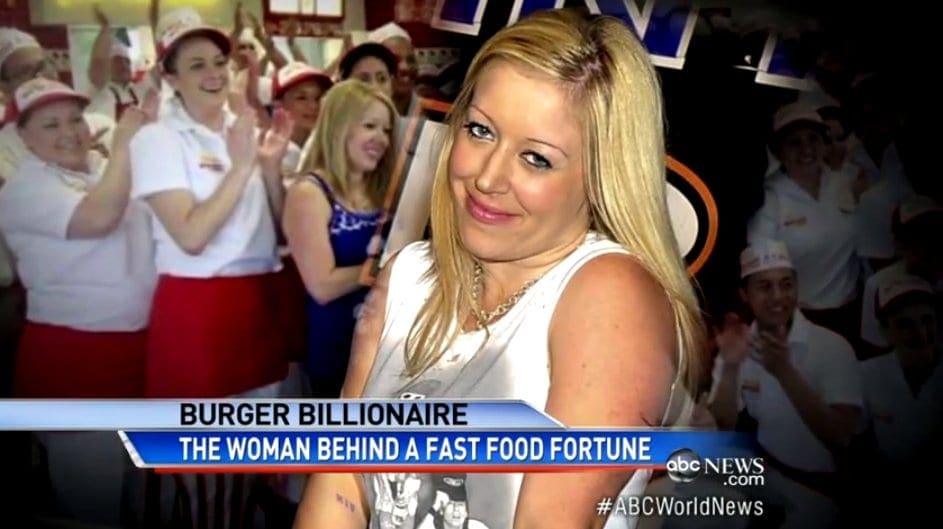 The only changes Lynsi made to the chain was expanding from four states to six but stayed true to everything else that her grandparents had built.

Lynsi admitted she went to pieces when her father passed away, leading her to an early failed marriage and going down a less that stable path.

The unlucky teen was also subjected to two kidnapping attempts with criminals trying to get their hands on her families fortune. Nevertheless, four marriages, a couple of affairs, and four children later, Lynsi stated she finally found peace through her Evangelical Christian religion.

At 35, she is dedicated to continuing to build on the success of her family, and would never do anything to jeopardize it through franchises or taking the company public stating, “The only reason we would do that is for the money, and I wouldn’t do it.”

She added, “My heart is totally connected to this company because of my family, and the fact that they are not here — I have a strong tie to keep this the way they would want it.”

2019 is the year that many of us have the same goal: to save the planet. While some big brands have ...

Veganism is growing stronger day by day as people move away from meat and dairy and towards a ...

From a small salt jar to glasses and other cutlery, restaurants have seen the theft of many items ...