Icelandic wunderkind chef Gísli Matthías Auðunsson is the founder of the critically acclaimed restaurant Slippurinn in the Westman Islands, a restaurant which promotes and encourages the use of fresh, local produce for the survival of the farms in the local area.

In addition to his main restaurant, the young chef runs a small restaurant, Skál, at Hlemmur Mathöll, the food hall in Reykjavik. 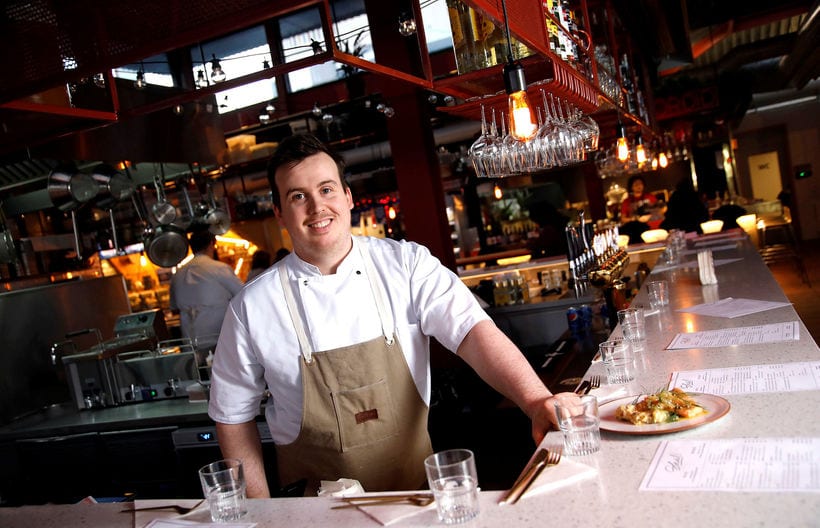 Gísli is from Heimaey, an island which was devastated by a violent volcanic eruption in 1973. The effects were so devastating that for a long time, cows could not be farmed on the island and local dairy production was forced to stop. Nevertheless, the inhabitants still found a way to overcome the natural disaster and for over 30 years, they have been baking rye bread, using the heat from the cooling lava around the island. 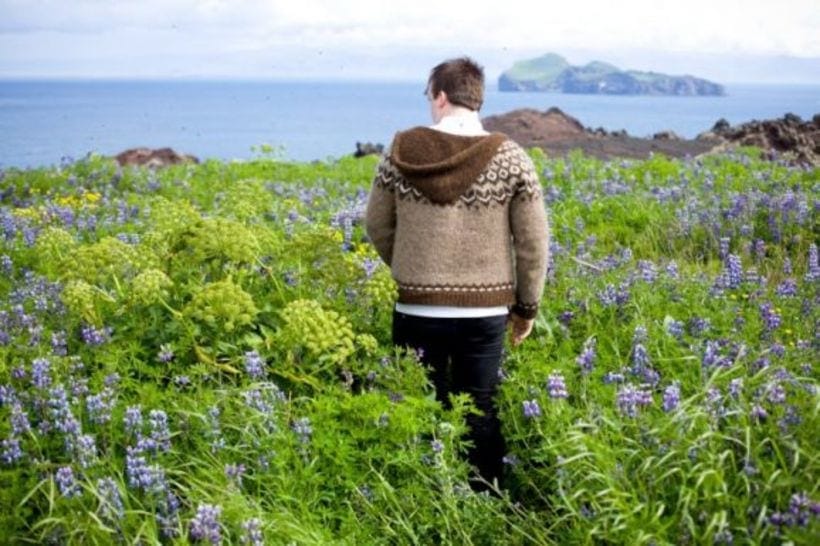 Learning from the past of his land, Gísli understood and upheld the importance of supporting local businesses and farmers. He believes that the survival of farmers, fishermen, food artisans and food prosperity is heavily reliant on restauranteurs.

He said “A chef who uses ingredients from their local area to prepare traditional dishes is passing on values and knowledge to their guests, becoming a driving force for promoting the products of their land.”

Gísli’s concepts derive from his background and he stated “My first memories are of the cod tongues that the village fishermen would give to me. I would take them home and my grandmother would salt them and serve them with butter and boiled potatoes.

A real delicacy.” Therefore, when Gísli decided to open Slippurinn with his family in 2011, it was no surprise that he aimed to raise the profile of Iceland’s gastronomic culture. 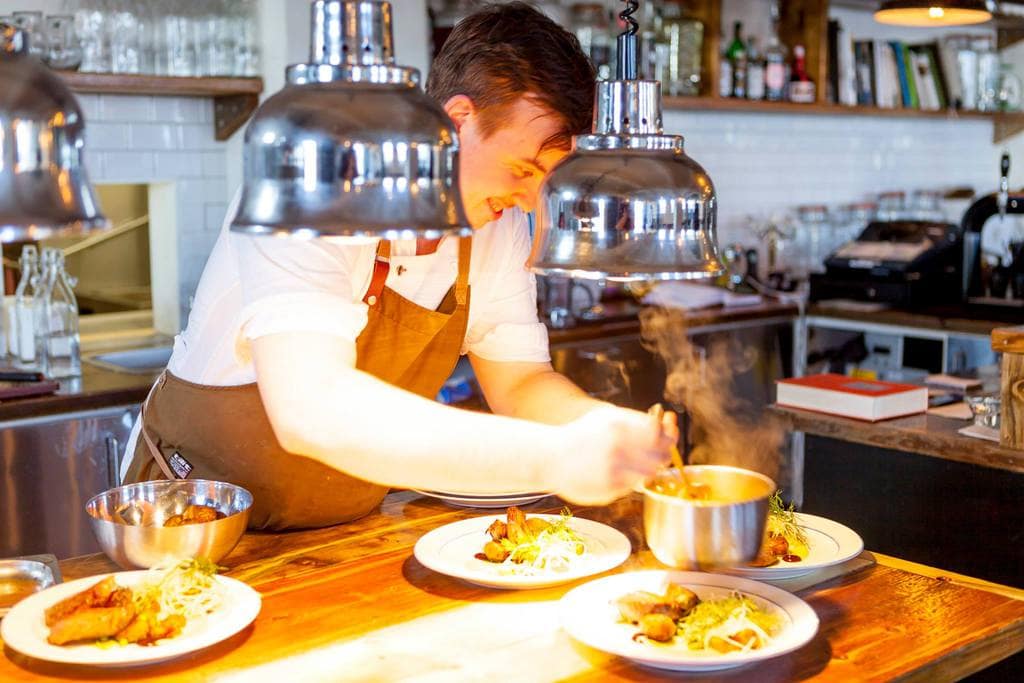 The restaurant was set in an abandoned machine workshop which previously served the old shipyard. Shelves of tools and much of the old instruments were kept for effect and the tables and furnishings were made from reclaimed ship parts.

Gísli has seen major success from his restaurant and he added “We weren’t expecting the enterprise to be so successful that it changed our lives.”

A rain-soaked monsoon morning, or a windy cold one, nothing can better start your day than a ...

Peach-Flavored Strawberries And Seedless Tomatoes – The Future Of Gene Editing

We've heard a lot about gene editing in recent years and in truth, the closer we come towards a ...

She is one of the world's most in-demand models, having walked for the likes of Victoria's Secret ...