Turin-based Eataly already has 30 franchises worldwide by their latest project promises to be the biggest and most exciting.

The Italian Farming Factory’s (FICO) Eataly World is set to open in Bologna, Italy in November 2017, which promises to be better than a pasta palace.

FICO Eataly World will be spread over a vast 20-acres with visitors able to tingle their taste buds with the very best of Italian cuisine. 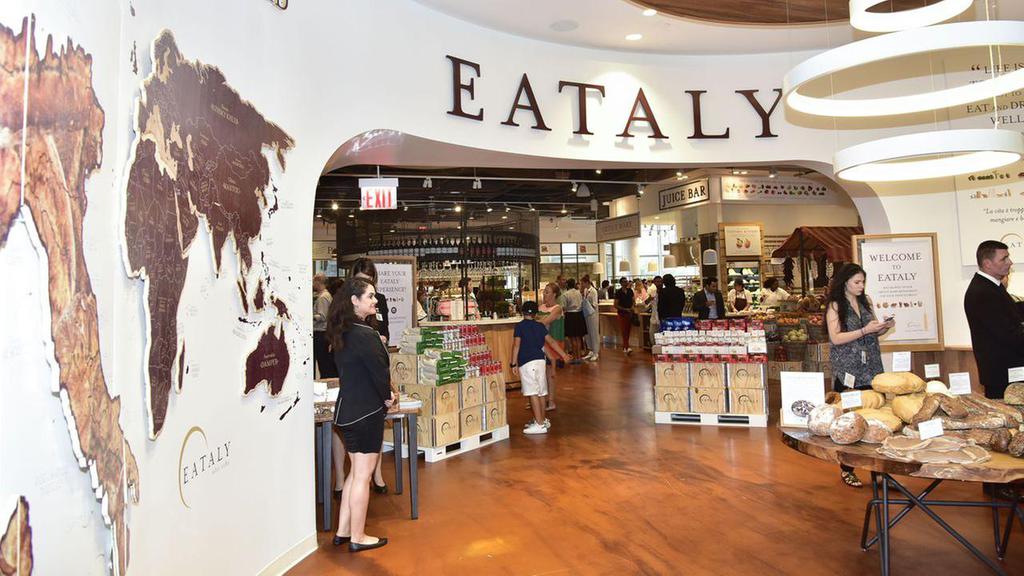 The complex will hold 108,000 square feet of orchards, pastures and gardens along with six rides, 40 workshops and 25 restaurants and food stalls cooking everything from traditional pizza and pasta to polenta and prosciutto.

The park, intended for adults will incorporate 500 tricycles complete with shopping baskets to pick up your favorite fresh produce.

Moreover, the environmentally friendly theme park will be entirely powered by “Europe’s largest solar energy system,” made up of an impressive 44,000 solar panels so you can eat and drink wine all while maintaining a low carbon footprint. 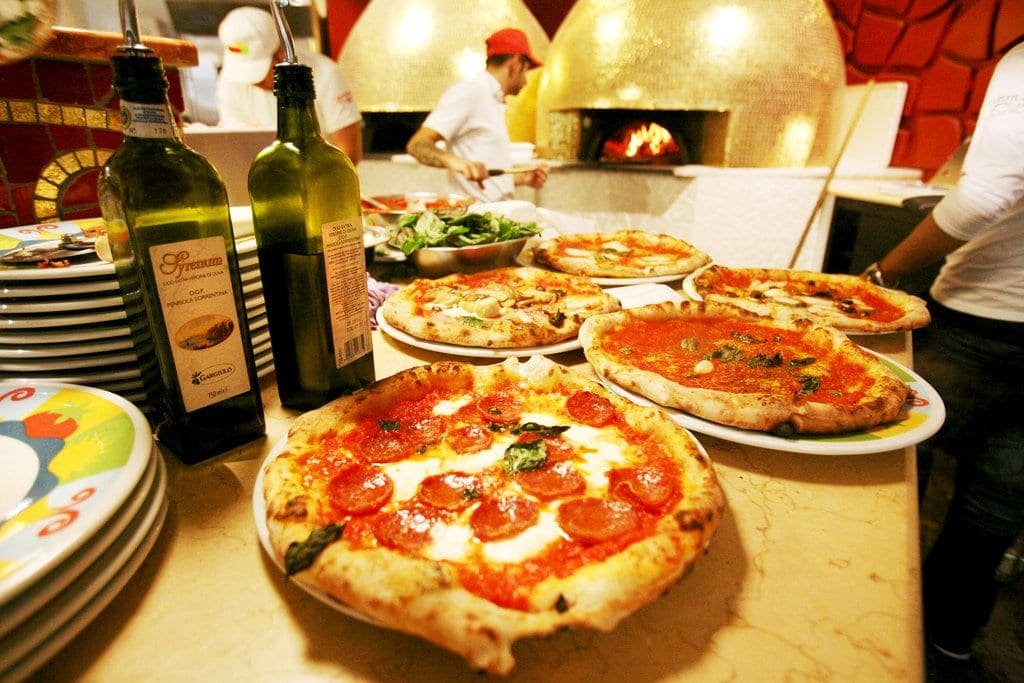 The park has drawn mass attention world wide and those familiar with the Eataly chain will know that no one will be disappointed.

The team behind FICO Eataly World are anticipating around 6 million visitors annually coming from all sides of the globe, as well as 2 million local Italians.

The mass attention for the park has led officials to begin plans to open a 200-room hotel in 2018. 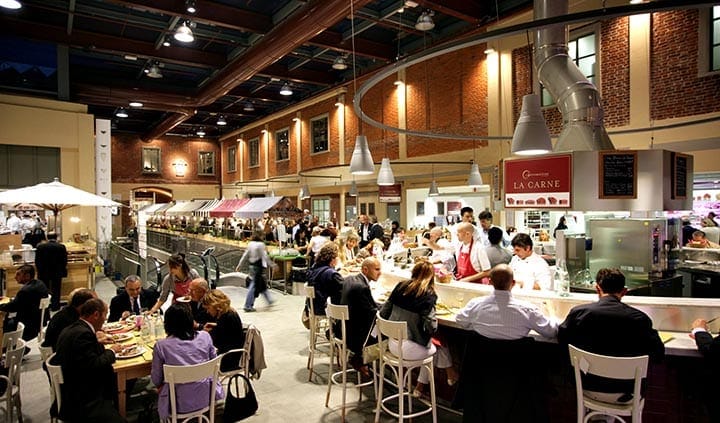 The total investment into the park is currently expected to cost $106 million and even though admission to the park is free, representatives are confident that they will receive a significant return through the restaurants, food stalls and hotel fees.

The authentic nature of the park will no doubt attract celebrity chefs and Italian food fanatics, making it a must-see destination in Italy.

You Can Now Buy Color-Changing Reusable Cups From Starbucks

If you’re the kind of person that just can’t get enough of the ‘Bucks, then we really don’t blame ...

Are you looking to have a consistent sear on a rib-eye steak? Do you always find yourself in a ...

Do you know, how to make a side dish the center piece of your dinner table? Ask Feges BBQ, the ...