The restaurant business, if you’re not moving and thinking fast, you’re just not doing it right. However, there seems to be one restaurant that has approached things a little differently over the years. So much so, that it just received its third Michelin Star after waiting 34 years. 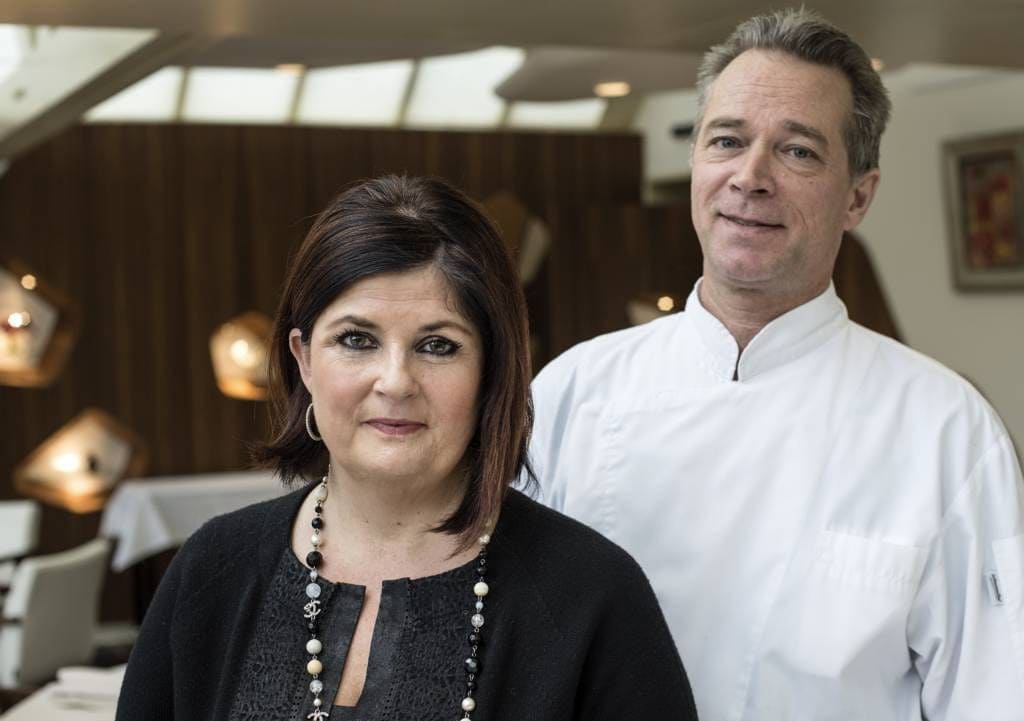 Dutch Restaurant Inter Scaldes has been around for nearly half a century, 49 years to be precise. Just under a decade after opening in 1968, the restaurant received its first coveted Michelin Star, slowly putting it on the map as one of the go-to Dutch eateries.

Seven years passed before the restaurant received its second Michelin Star, making it a serious contender in the world of Dutch dining, However, an elusive third Michelin Star never seemed to come. Although chefs have come and gone, this culinary institution has never given up. Now, it seems like that patience and persistence has finally paid off.

The announcement came at a Michelin ceremony held in Amsterdam. All the Dutch restaurants who made the 2018 guide were announced, including Inter Scaldes. This meant that the restaurant was finally a three-star operation. 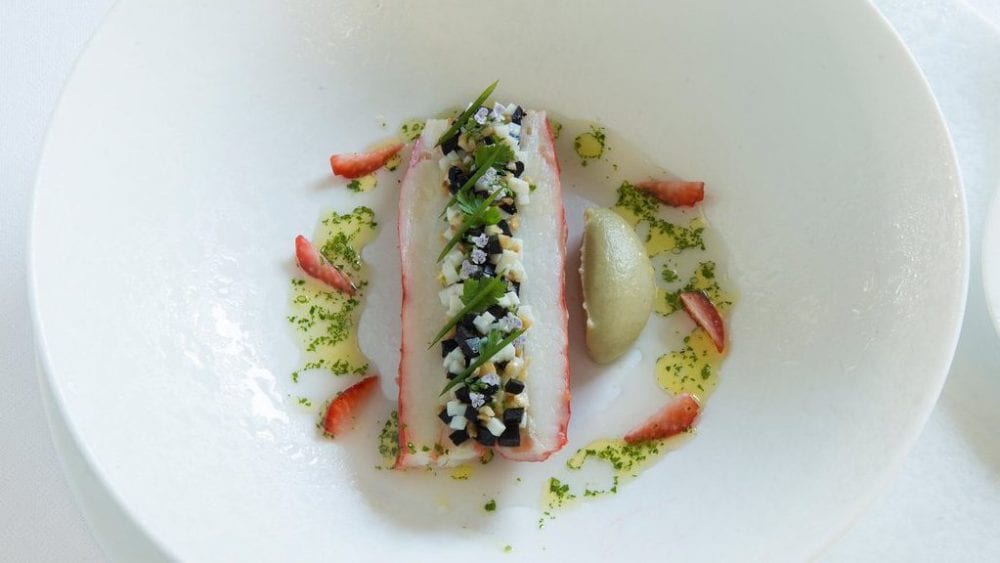 Credit needs to go to Jannis and Claudia Brevet, a married couple who are the current custodians of the cute, 12-bedroom inn, located close to the Belgian border. The working relationship is perfectly balanced, with Claudia running the restaurant, and Jannis the head of the kitchen.

This begs the question: what is the key to Inter Scalde’s recent renaissance? The answer primarily lies in the food. Jannis’ vision is about taking European food and putting a modern spin on it while using local ingredients in the process.

Due to where the restaurant is located, the coast, there is a strong focus on seafood. The location’s waters boast a vast array of oysters, lobsters, mussels and more. However, there is one glaring detail that can not be ignored. 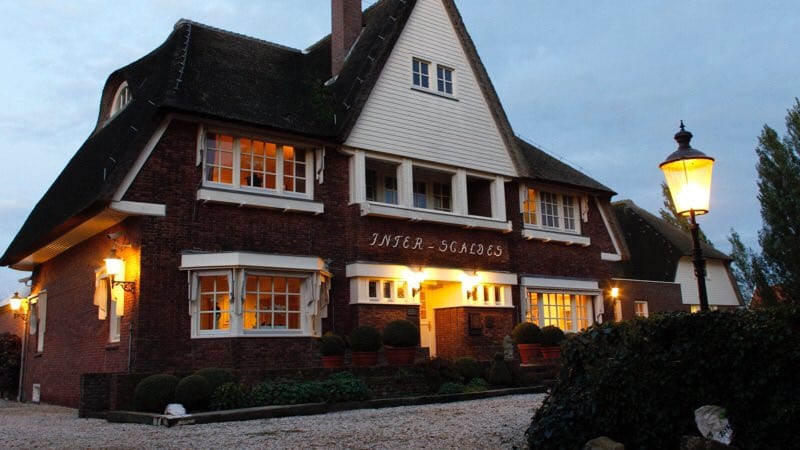 In the 34 years since receiving its second Michelin star, the staff at Inter Scalde have never given up on the idea of improvement. Chefs at this restaurant have always honored what came before them, with the dream of building on their foundations to create bigger and better dishes that are globally recognized.

Matching Onesie Pajamas by Olive Garden for You and Your Family!

You must have seen a lot of restaurants pulling off a lot of new, unique ideas to attract crowds ...

We all know how important it is to have a healthy diet. Juice is recommended in this diet because ...