Dominique Ansel, the brain behind the creation of the cronut, is back in the lab and trying to recreate the success he found with his first hybrid creation. With the attention that got focused on the out of the box pastry chef following the cronut’s launch, it’s no wonder he’s constantly reaching to try and top himself with something that’s even more out there than before. 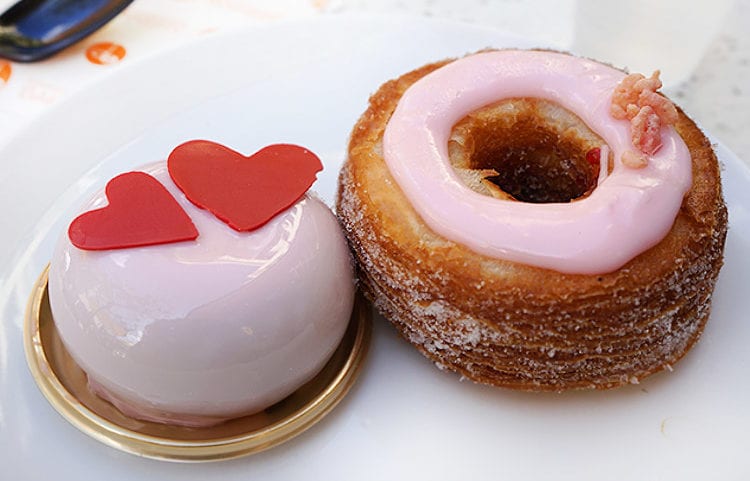 It seems understandable, therefore, that Ansel would dial it back just a little bit for his newest creation, an upscale push pop. Of course, it wouldn’t be Ansel’s bakery if it was nothing more than the same kind of push pops we could find in a regular grocery store. For starters, the pop doesn’t simply push up over the edge of the container. Ansel has engineered a top that makes it so the treat is exuded in the shape of a rose, which he explains was inspired by a piping tip. 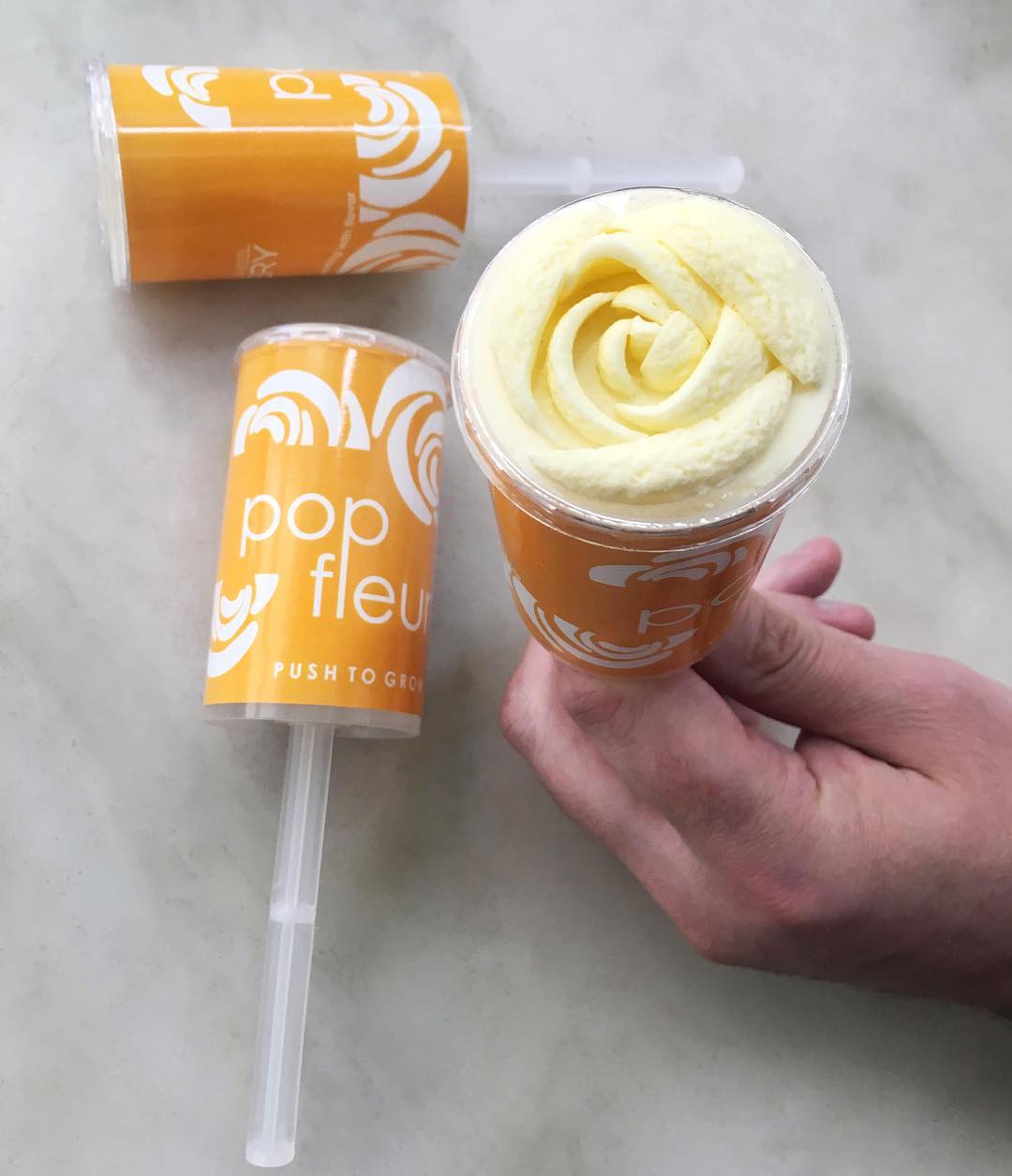 The pop, called Pop Fleur by Ansel and his team is a luscious blend of whipped yogurt and jam made from the wakamomo. What’s that? You’ve never heard of a wakamomo before? Don’t worry, neither have we, so Ansel kindly explained what it was.

Wakamomo is a Japanese mountain peach, making the resulting confection a blend of sweet with the perfect amount of tartness. As Ansel demonstrates in his Instagram video that debuted the treat, he imagines those who indulge will push the yogurt through the flower, then swipe it off with a small spoon, rather than giving it the full ice cream cone treatment. As with most of his creations, the Pop Fleur is only available at his Soho location.

We Finally Know Which State Drinks The Most Pumpkin Spice Lattes

Pumpkin spice latte season may be America's favorite season as a whole, but as the air finally ...

This Green Goddess Salad Is Healthy and Delicious

One of the main reasons why most people don’t like salads is because they’re so boring. There’s ...