Magnolia Bakery helped to popularize the humble cupcake, long thought to be a treat relegated to children’s birthday parties, when the bakery was featured in the hit show, Sex and the City. Since then, the first decade and a half of the new millennium wasere characterized by an ever-growing love of all things cupcakes.

From Sprinkles bakery, the very first cupcake bakery, to the ubiquity of Crumbs, cupcakes seemed to be everywhere, and then very suddenly, the hype died down. As viral desserts have gained in popularity, some have predicted that the reign of the cupcake was over, but it seems those naysayers have all been wrong. 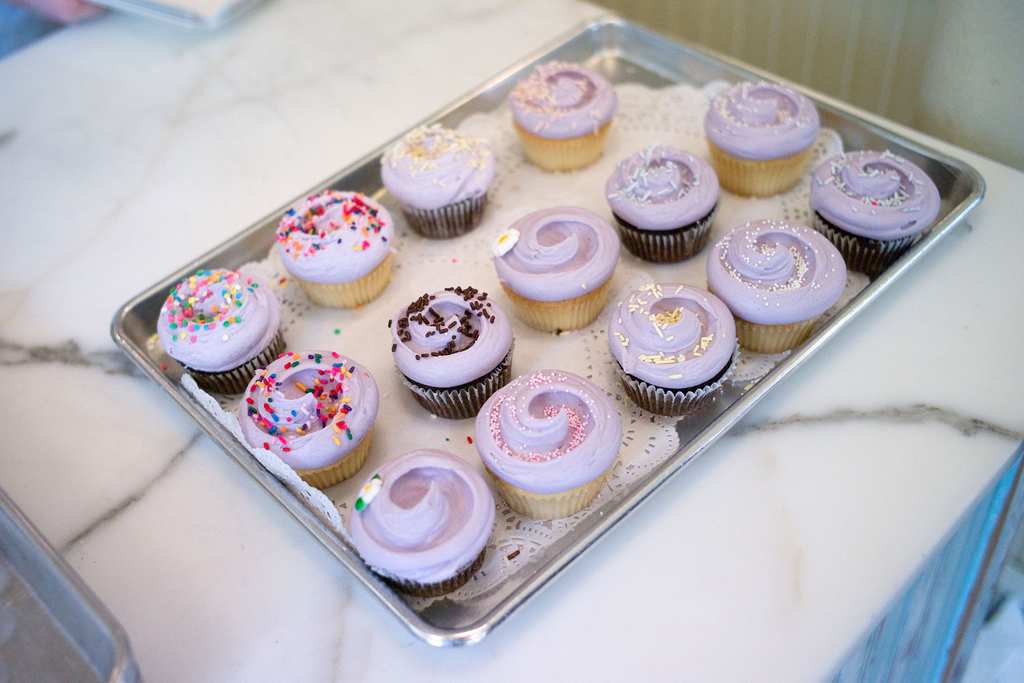 Magnolia Bakery has announced its expansion into more than 200 locations across the country. Despite the waning of the artisan cupcake in favor of more Instagrammable fare, such as the cronut, Magnolia’s remained just as popular as ever. The bakery was first depicted nearly 20 years ago as the two Sex and the City ladies waited in line around the corner just for a bite of their heavenly buttercream, and it seems that over the years, the line hasn’t gotten any shorter.

This is not the first time Magnolia has expanded beyond its West Village storefront, as there are already nine other locations in the US, plus a few that are international. 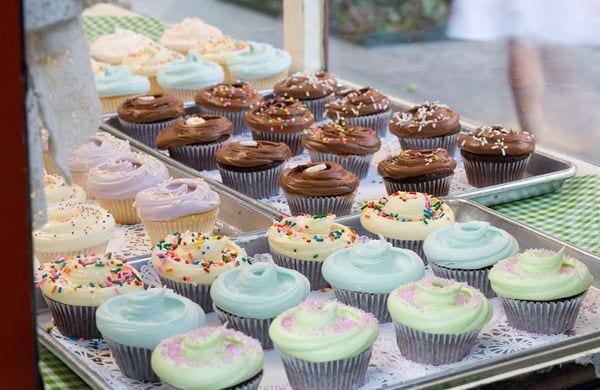 Of course, even if Magnolia is synonymous with the cupcake craze they helped to usher in, their menu isn’t limited to cupcakes alone. The bakery also prepares full-sized cakes for those who are interested, plus they sell other, less common treats like icebox cakes.

If you’re looking to branch out even further, the franchise includes a line of cheesecakes, cookies, and another specialty – freshly made banana pudding. Considering the number of towns that barely saw an inkling of the cupcake craze, Magnolia’s expansion might just revive the movement once more.

Easy Methods to Grill the Perfect Corn On The Cob

Grilled corn on the cob makes a delicious accompaniment or a satisfying snack on its own. While it ...

From a small salt jar to glasses and other cutlery, restaurants have seen the theft of many items ...