They say that if you can’t handle the heat – step out of the kitchen – but what if you are the one who brings on the heat? Those in the restaurant industry, the same ones who have dedicated their lives to perfecting recipes, alluring tastebuds and winning over Michelin stars know very well that there is more to being a cook than plating.

While the idea of wearing a chef hat might feel flashy and having to deal with food 24/7 may seem like you’d be living the dream, the gig comes with endless nights, working strenuously over open flames, and even managing a staff that could be temperamental – or even a no-show. 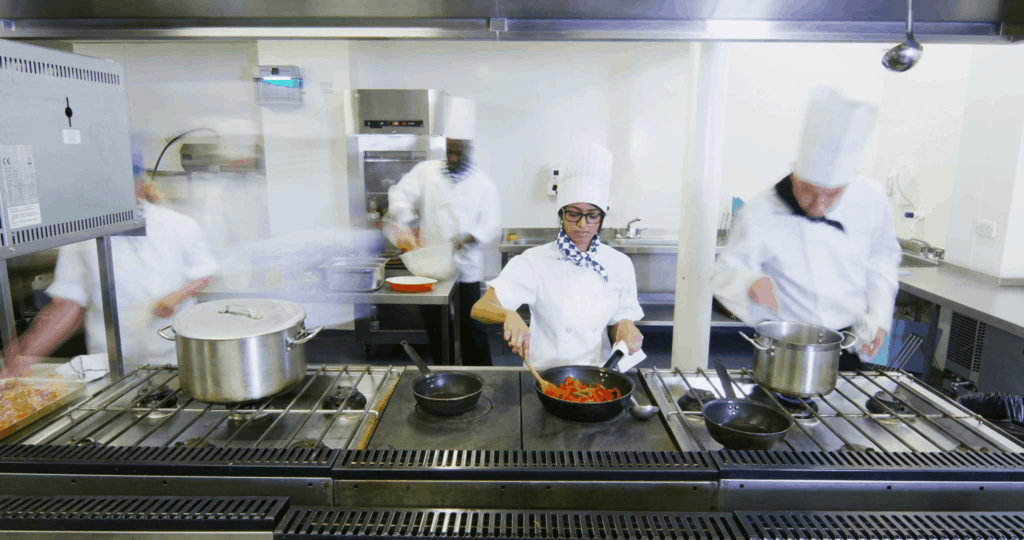 That’s why having someone by your side for support, someone who understands the struggle in the culinary business and what you are going through could be the ideal partner. And that is precisely what these couples thought. 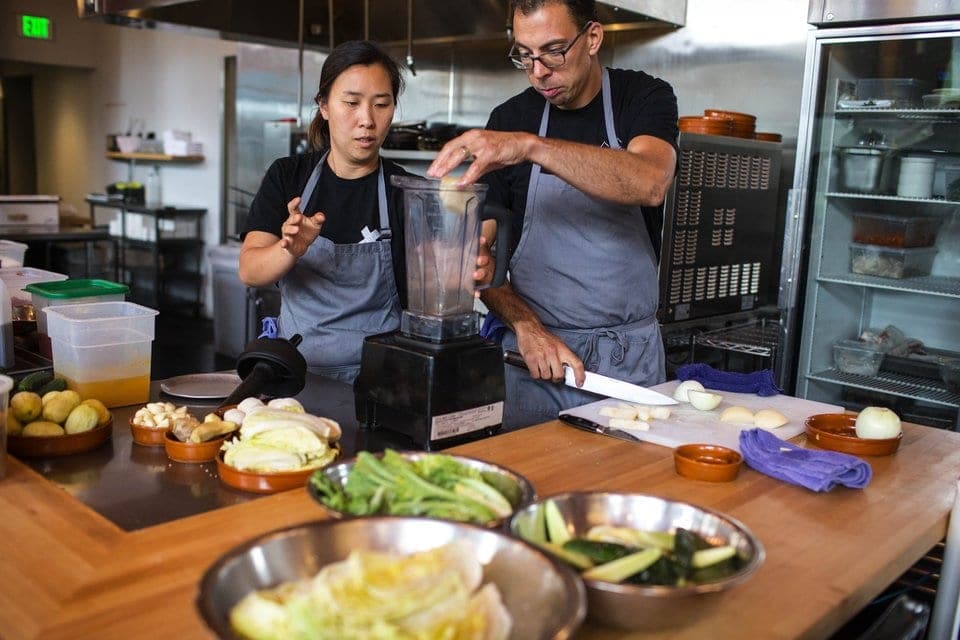 Kate Giuggio and Matt Tinder
Both Matt and Kate were employed at two of the Bay Area’s most well-known restaurants. Matt was a pastry chef, and Kate prospered in the managerial field. They met the day Matt joined Kate at San Francisco’s Coi, and Kate’s initial thought of the man who would later become her partner was “how hyper he was.” The first time they dined together, they went for a quick fix meal – “We ate burritos from [Taqueria] Cancun in an alley … super classy,” said Kate. Matt chirped in saying, “I cut in line.” As for cooking together, Kate asserted that “it’s easy” since she “can pretend I don’t know how to do something and he’ll take care of it.” When asked what working together is like, Matt was all smiles when he answered: “The best part is getting to see her all the time,” Matt says. “The worst is having to see her all the time.” 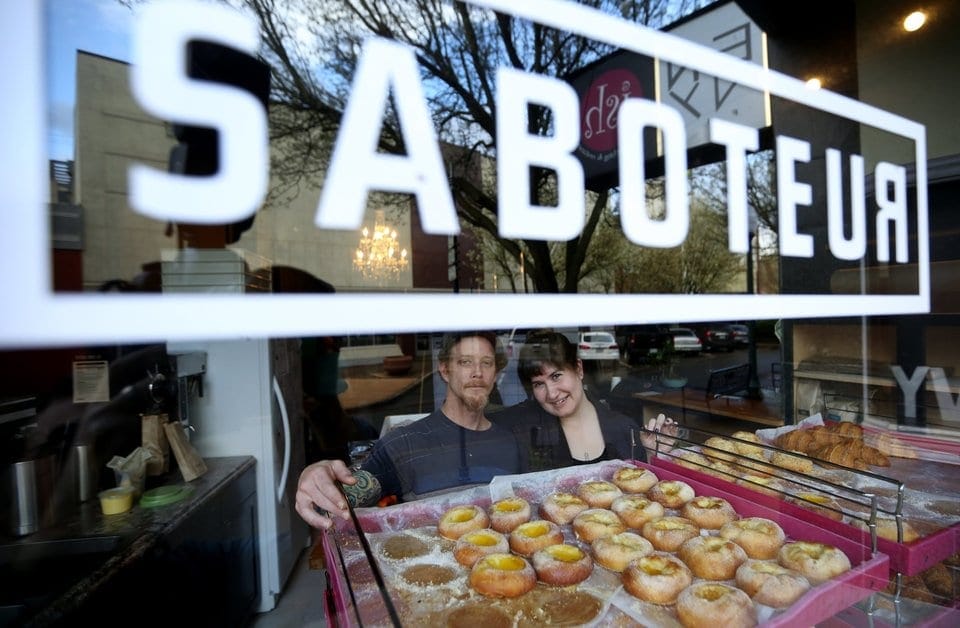 Jackie Cross and Tom Douglas
Tom was next in line to become a chef at Cafe Sport, which was due to change its name to Pike Place Market. Meanwhile, Jackie was a Pike & Western Wine Shop employee. Tom would pop over to the shop whenever he had free time to see Jackie, and the latter revealed to a co-worker that she thought Tom was “handsome and funny.” Finally, Jackie got the courage to make the first move: “I finally just asked him out — I’ll never know if he would ever have gotten up the nerve to ask me,” she said. After “frequent lunches of pasta and broccoli soup drizzled with luscious olive oil — and glasses of pink prosecco,” the two decided it was time to take things to the next level. Tom realized his favorite thing about working with his romantic and business partner was “the pace and the passion.” 36 years later, Tom and Jackie are married, very much in love and enjoy being in business together. While Jackie runs Prosser Farm and grows produce for numerous popular Seattle restaurants, Tom runs those very restaurants. 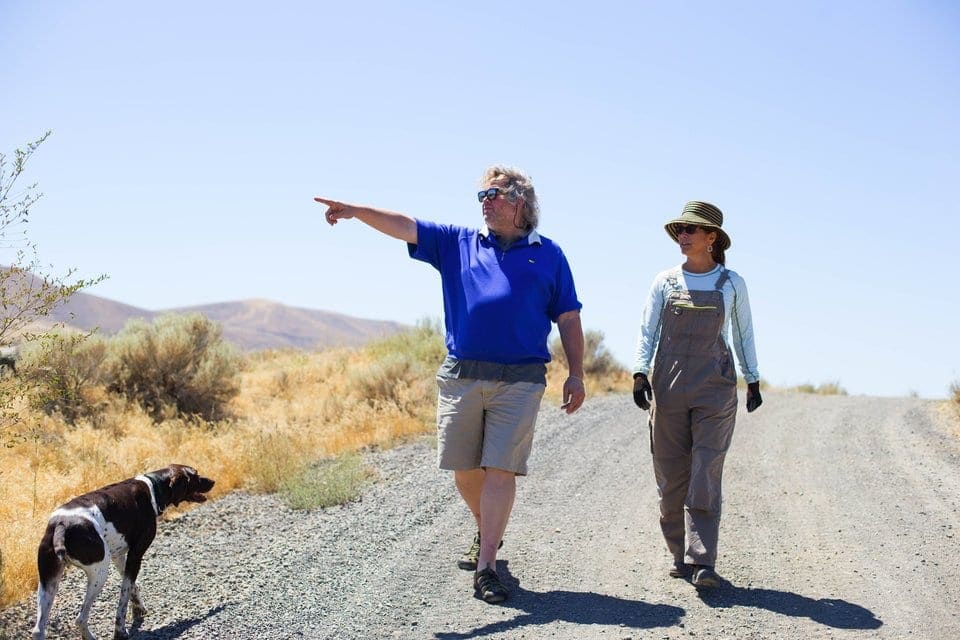 Bushwick Is Shining A Spotlight On Nicaraguan Food

Americans may love the cuisine that comes to us from south of the border, but many of them don't ...

Finnish people are moving to cities in large numbers and their strict saving lifestyle is making ...