Earlier this year, Chipotle started to experiment with adding new items to its menus at select locations.

This was a part of an effort to gain back some of the customers they lost when they had a highly publicized E. coli outbreak.

Hungry customers flocked to the test kitchen locations of Chipotle, called Chipotle NEXT kitchen, where the new items were being tested.

The company added a spring salad mix, genuine queso, Buñuelos (fried dough balls with chocolate), and frozen margaritas. The company executives looked how the staff worked with each item, and how much people ordered the new items.

The people have spoken: they want queso! 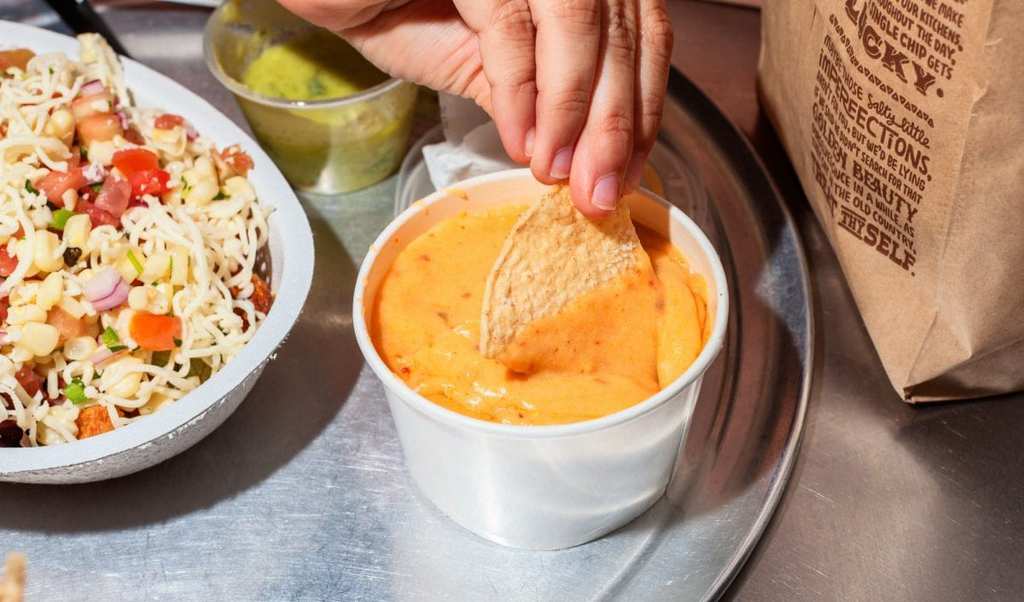 So Chipotle listened, and now the queso is distributed nationwide. The food at Chipotle is known to be fresh, with no artificial additives like coloring or preservatives.

In fact, you won’t find freezers, can openers, or microwaves in any Chipotle location. They boast only having 51 ingredients total to make everything on their menu. They had to add two when they made the test queso.

The queso that’s being distributed widely is slightly different from the test queso.

The CEO of the company, Steve Ells, warned that their “queso may vary slightly depending on the characteristics of the aged cheddar cheese used in each batch.”

He says this variance stems from the fact that they don’t use additives which, “make typical queso very consistent and predictable.” 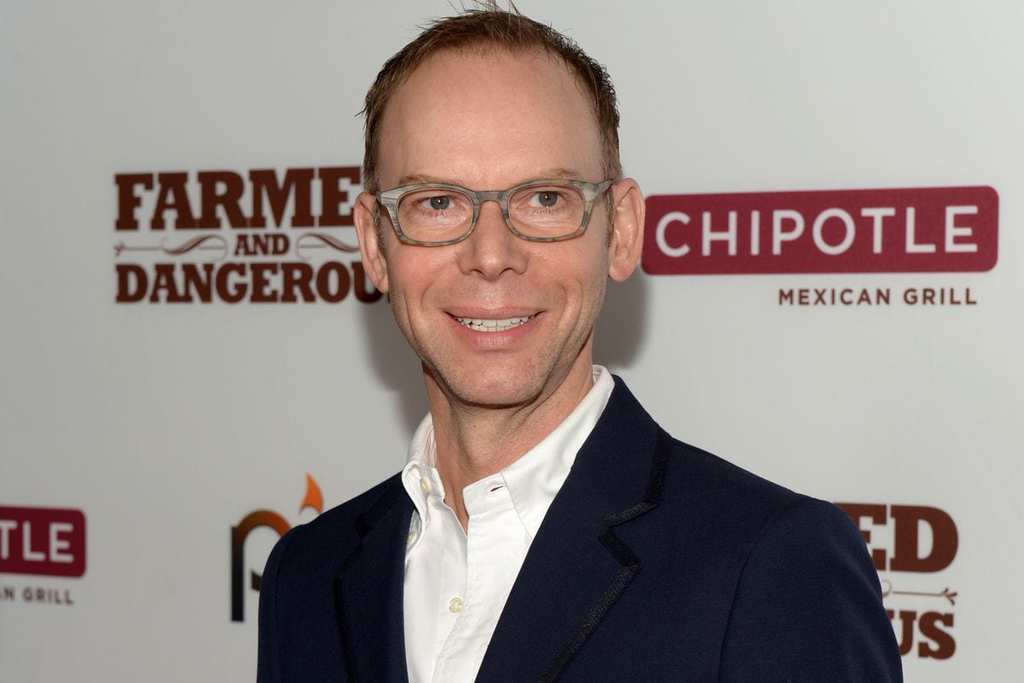 On September 12th, the queso became available as an addition to burritos and bowls, or as a dip for chips. Of course, you can get it on the side, and add it to whatever you want. 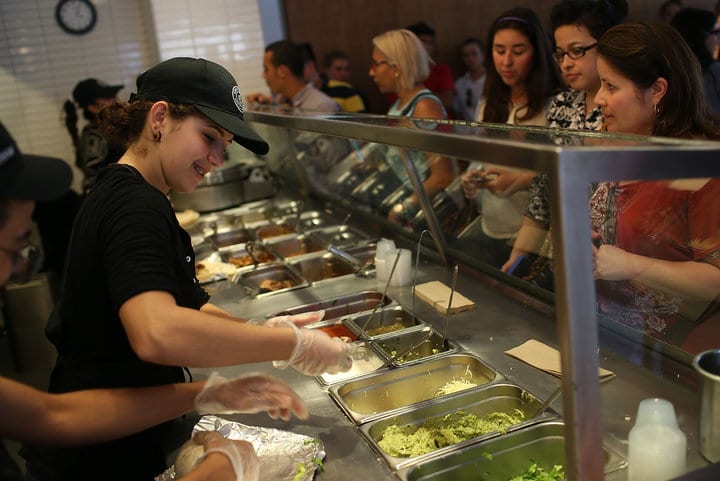 Queso is short for Chile con queso, which is literally translated to chili with cheese. The dish comes from the Chihuahua region of Mexico.

Every nonna has her own secrets, specific to their region in Italy. She shares the heirloom recipes ...

Celebrity chef Wolfgang Puck has, for quite some time now, become synonymous with the Oscars. His ...