Brooklyn Brewery may be the first place you think of when it comes to cooling off with a cold one that’s been produced within New York City itself, but the microbrewing scene is continuing to grow across the city, with new locations popping up on the regular. As the summer heat begins to settle in, bringing heat and humidity that can keep all of us from wanting to go outside, Brooklyn’s latest entry into the brewing game is a great place to go in order to cool off. 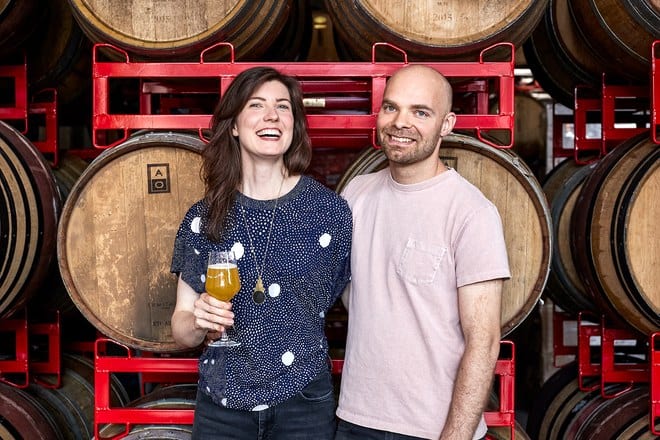 Grimm Artisanal Ales Brewery has been in operation for the past five years, but it’s only now that they’re finally getting a space of their own. Founded by two artists Lauren and Joe Grimm, the pair had been experimenting with fermentation for years before finally embarking on a quest to brew exquisite ales.

Not having a space of their own, they borrowed from other brewers, making small batches that were finished nearly the minute they were put on the market. However, it was finally time to set off on their own. 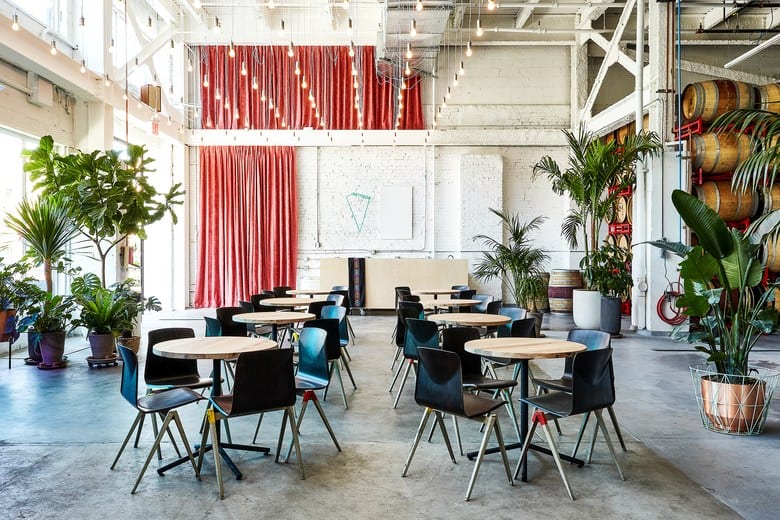 The pair has created a space that stands in stark contrast to most breweries across the world, forgoing the dimly-lit bar vibe for a bright and airy space that breathes calm even in the midst of the big city. The space is chock full of light, with large windows that also allow for some stellar people watching.

In addition to selling their beers on location in glasses, the pair also plans for ways to take some of their concoctions on the road. They’ll have a selection of bottles, cans, and even growlers, finished with specially designed labels that patrons can choose from if they don’t have time to linger, or if they simply just can’t get enough of the Grimm’s ale.

For all the pushback that traditional food distributors gave to upstart vegan companies in the last ...

Rene Redzepi, a name well known to any fine dining lovers worldwide finally received the much ...

Bioplastic Packaging Can Now Tell You When Your Food Goes Bad

If you have worked in the foodservice industry, then you probably understand that the ...