Applebee’s has recently launched a new promotion, designed to bring in droves of customers on a budget. They started selling Long Island Iced Teas for the low price of $1 per glass.

It’s a move that seems to be working so far, as suddenly Midwestern Applebee’s are finding themselves packed with adult patrons, who want a little leisure time without breaking the bank.

Some Applebee’s have even seen the return of wait times, though nothing so drastic as to encourage patrons to look elsewhere.

The new promotion comes on the heels of the successful month long, ‘Dollarita’ promotion the casual restaurant chain launched in October.

In New York City, one Applebee’s was so busy that drink orders were taking a half an hour to be fulfilled, as the kitchen and bar could barely keep up with the upswing in patrons. 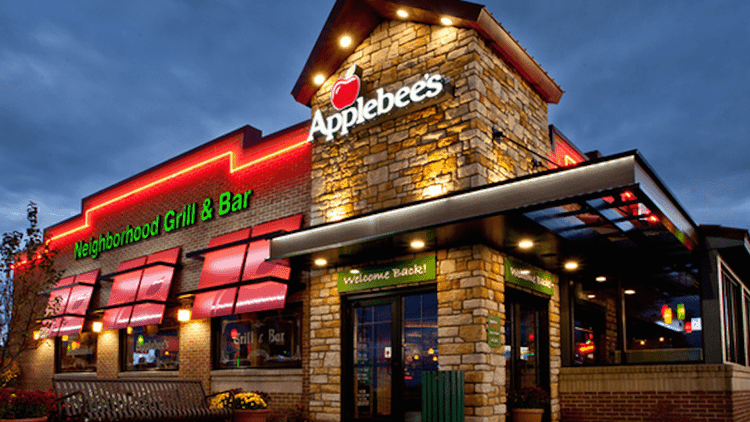 So why is Applebee’s practically giving away drinks in the face of low sales?

David Henke, a food and hospitality consultant explained, “The general idea is, once you bring [customers] in, then you start to use suggestive selling, and building that check average through getting them to order other things.”

Though alcohol is often viewed as an expensive luxury, the $1 price tag entices people to come in and order several drinks, before getting hungry and ordering several high priced menu items. “There’s no secret that casual dining — especially the big chains like Applebee’s — have been challenged,” Henkes says. “Growth has been at a premium, and they’re looking for ways to bring traffic back into the restaurant.”

It’s not clear yet if the cheap beverage promotions the chain has been offering is the fix the company needs in order to stage a comeback, but it has certainly helped sales in the past few months.

The number of diners choosing Applebee’s jumped considerably during its October promotion, before dropping off again in November.

While they may have given up on attracting millennials, as long as they continue to get people in the door, it seems like the deal might be a success.

You’ve Got To Try This Tasty Argentinian Street Food

Travelers used to the fast-food service culture of America often find themselves in a state of ...

Why Spiralized Veggies Are The Pasta Alternative You Need To Try

When someone mentions pasta alternatives, there's almost always someone on hand to roll their eyes ...

Spooky Halloween Snacks For Your Party

Ah, Halloween. The most wonderful time of the year, right? The nights are cold and the evenings are ...