Tyler Florence is a chef and television host. He currently is the face of Tyler’s Ultimate, a show which centers on making the “ultimate” variant of abundant dishes, as well as of The Great Food Truck Race, a show where food trucks face off with each other. His restaurant Wayfare Tavern in San Francisco has a British-pub vibe, and offers a classy experience. 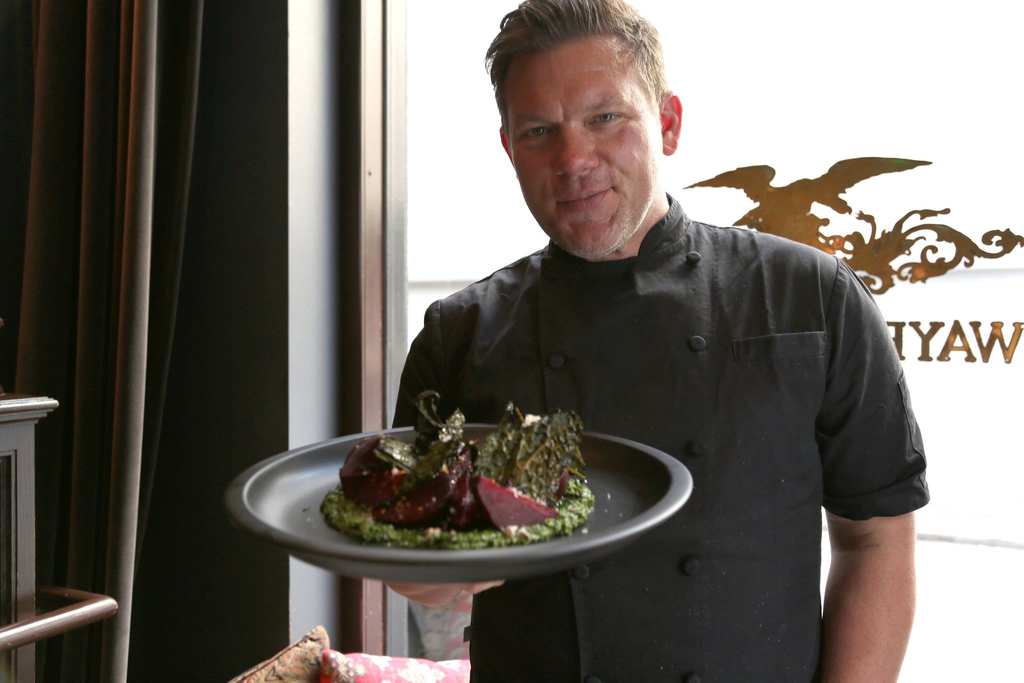 He offered up some advice on some food basics, including about mashed potatoes. Normally, you’d boil water, put in potatoes, and drain them so they’re ready to be mashed. But Florence has an issue with that way of doing things. “Potatoes have a really delicate, beautiful minerality to their flavor profile, and when you cook potatoes in water and you pour that water down the drain, you’ve extracted all the flavor of the potato.”

He still then drains the potatoes, but keeps the creamy goodness to put back into the potato mixture later on. The result is, “the best mashed potato you’ll ever taste in your entire life.”

The successful chef was not always that way- he actually failed to graduate from Johnson & Wales University, the culinary school, the first time around. Eventually, though, he graduated from the University’s Charleston, South Carolina campus, and even was awarded an honorary doctorate from his alma mater years later as he gained notoriety. 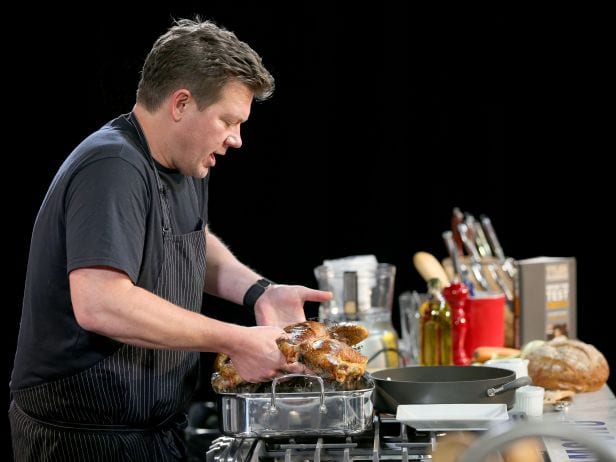 Pretty impressive for someone who had no guidance. Both his parents, “worked full time. [he] remember[s] a lot of simple meals. Everything [he] know[s] about cooking is self-schooled.”

These Are The Best Online Health Food Stores In America

Perhaps you want to shake up your meal plan? Maybe you dream about having time to shop for all of ...

5 Essential Tools That Every Grilling Master Should Possess

If you think about it, grilling is the most elemental way to cook. Humans have been grilling meat ...

Growing up alongside bears, moose, and the more than 4,000 lakes dotting the Parc de la Verendrye ...