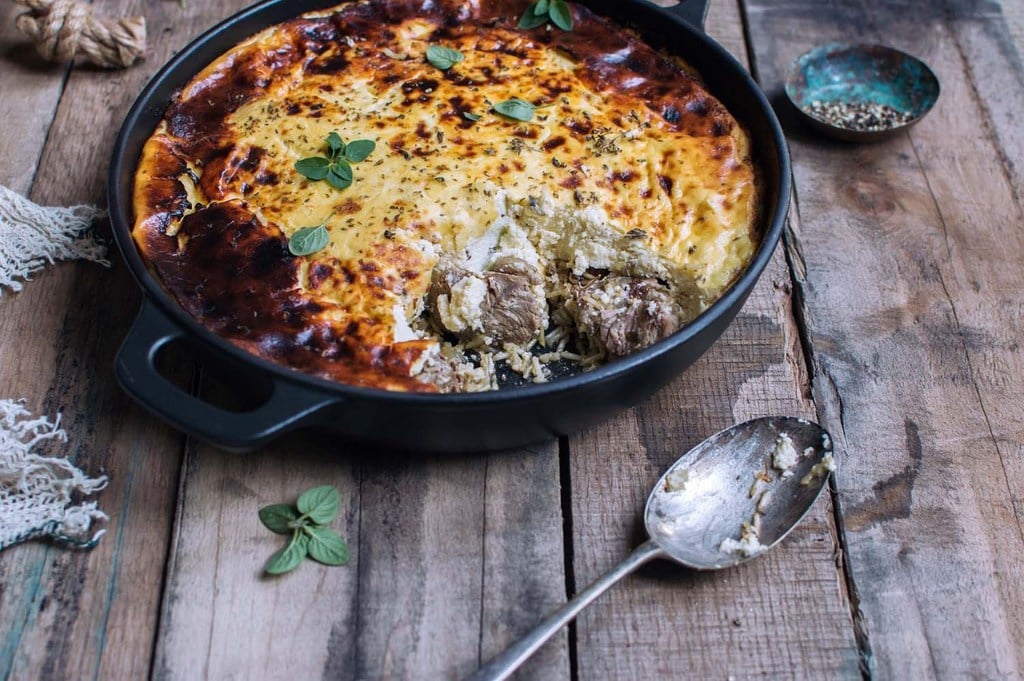 It’s safe to say that every country’s national dish has a long and rich history that has, in one way or another, been influenced by other cultures. At least that’s certainly the case with Albania’s beloved Tave Kosi. Also known as tave elbasani after its city of origin, Elbasan, this Albanian dish is not only incredibly tender, but it’s also packed with local and Mediterranean flavors.

The History of Tave Kosi

Being at the crossroads between empires and political interests, Albania has often been occupied, ruled over, and governed by foreign powers. That’s what introduced a number of cultural influences in Albanian national cuisine. When it comes to tave kosi, its history dates back to the mid-15th century when Ottoman ruler Mehmed II was trying to occupy Kruje, Albania-s then-capital. He set up a military campo that later became the city of Elbasan. Since Mehmed loved this particular casserole-style dish made from kos (yogurt from goat or ewe’s milk) and lamb, that recipe eventually became a national staple.

How to Make This Albanian Recipe 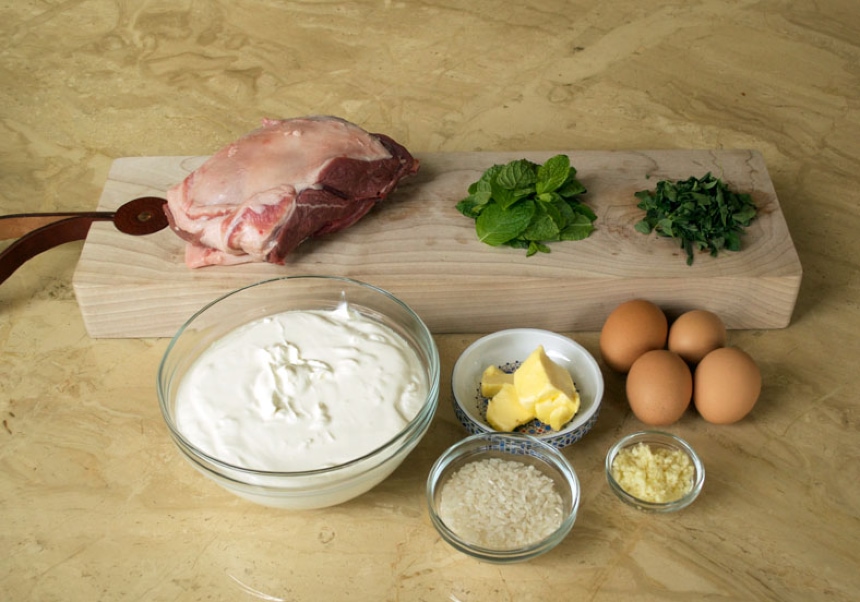 Preparing tave kosi isn’t as difficult as you may think. The base ingredients are lamb meat, eggs, rice, butter, and yogurt. In addition to that, you can add oregano, basil, garlic, and other herbs, typically Mediterranean.

To ensure the meat is tender and soft, it’s best to pre-cook it. To do that, pre-bake or pre-grill the lamb for at least 30-45 minutes before placing it in a greased casserole. Save the juices from the lamb for the yogurt sauce. It’s up to you whether you want to pre-cook the rice as well or let it cook entirely in the casserole. Either way, it should be sprinkled over the lamb.

Now, it’s time to make the yogurt sauce. Mix animal fat (like butter), a bit of flour, and the lamb juices and combine them well until you get a nice thick roux-like mixture. Add that to the mixed yogurt, herbs, and eggs. Pour the sauce over the lamb and rice and add butter on top to get a nice golden crust. Bake covered for about 45 minutes. 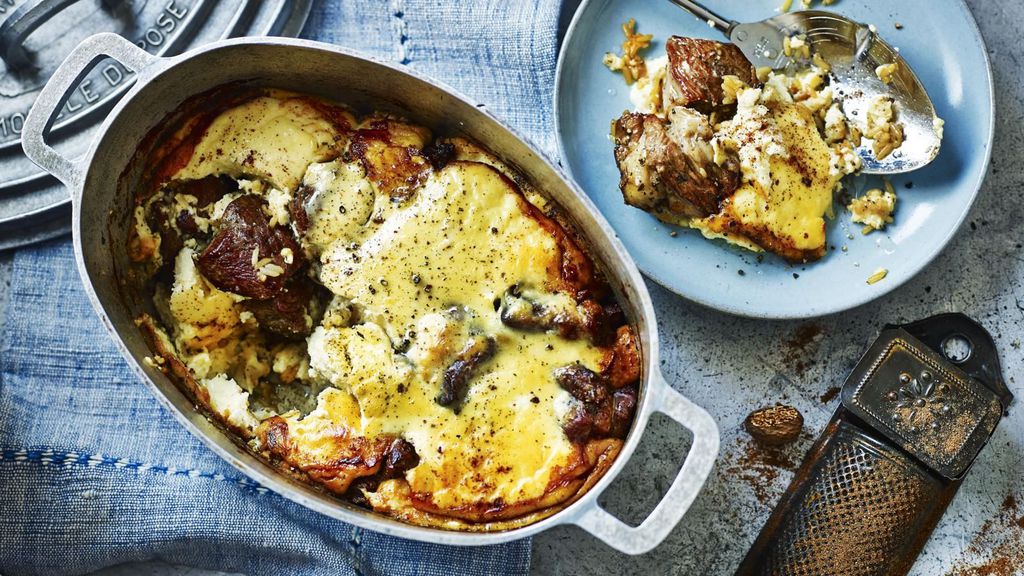 Enjoy your Albanian tave kosi with friends and family!

We've all been there. After a grueling week at your 9 to 5, baking under fluorescent lights, the ...

Foods That Have Been Banned in the United States

The United States of America is home to many amazing cuisines and foods, but not everything is ...