In the days before streaming, music lovers might blow wads of cash on buying music from their favorite artists, much like food lovers are apt to spend countless dollars keeping their cookbook collection up to date. There’s a new startup on the scene, however, that is in the midst of a crowd-funding campaign on Kickstarter in order to raise money for “the Spotify of cookbooks,” which they’ve dubbed ‘Ckbk.’ 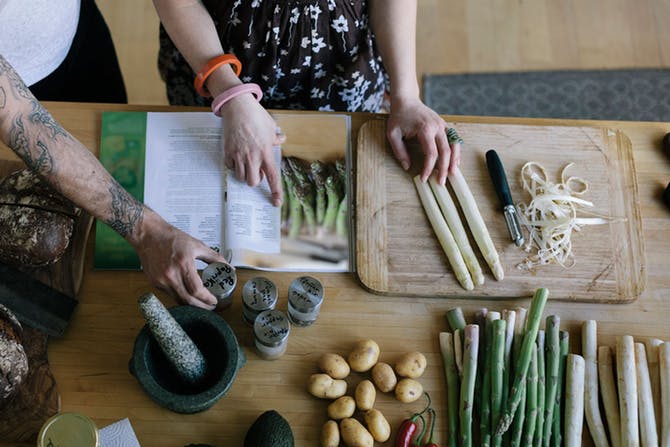 The idea behind the service is to offer access to hundreds of thousands of recipes, but not just those that have been put online in personal blogs. Instead, the company hopes to be able to offer its users access to recipes that have been published in cookbooks from top chefs as well, which will not only put all of those recipes at your fingertips, but will make it so that you don’t have to spend wads of cash in order to access your favorite chefs’ content. 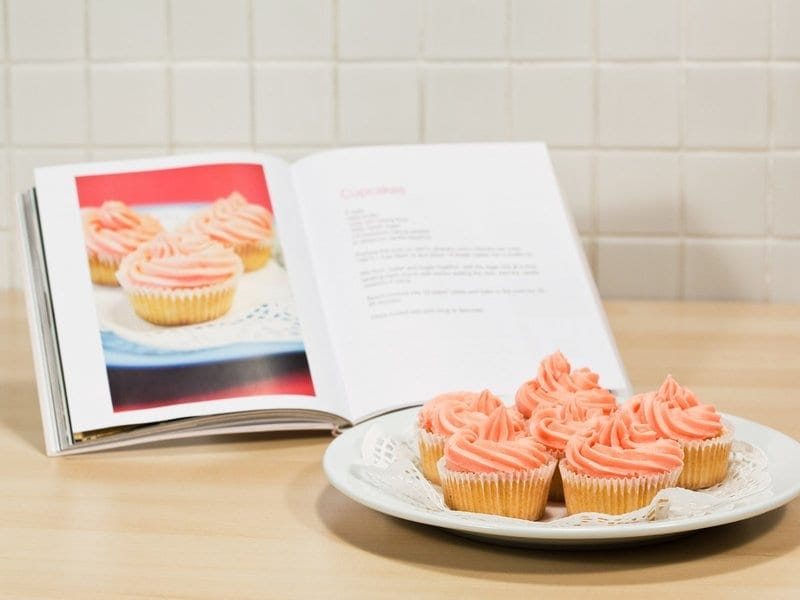 The database of cooking instructions has been constructed via the guidance of a number of celebrity chefs, which include the domestic goddess, Nigella Lawson, as well as her peers, Fergus Henderson, and Yotam Ottolenghi of Jerusalem fame.

According to Harold McGee, who penned On Food and Cooking: The Science and Lore of the Kitchen, the new app will “offers expert guidance to home and professional cooks alike, making the best cookbooks more accessible than ever before.” 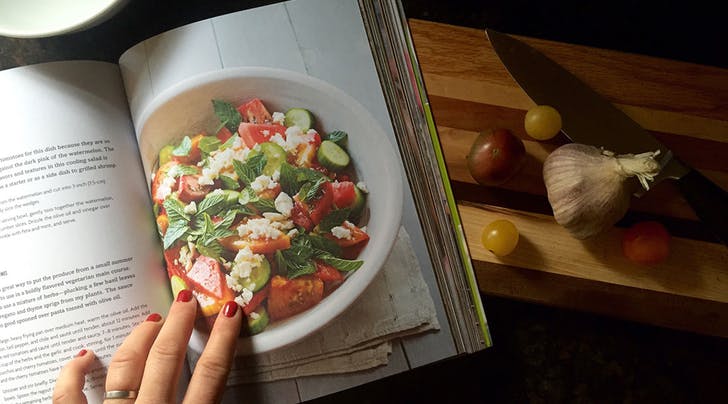 Users will also be able to submit content on their own, in addition to sharing tips that have worked for them. Eventually, the creators hope people will create recipe lists in the same way that they create playlists on the music streaming service.

Your Favorite Furry Friends Are Now Featured In Frappuccinos

Taiwan may be known for its competitive manufacturing, sky scraping architecture and authentic food ...

Travelers to Mali won’t have to wonder for very long what kind of treat to have for breakfast. The ...

Recent new research suggests that humans could theoretically live for up to 150 years. People ...