Do you like pizzas? Do you like quesadillas? If you answered yes to both questions, you’re in luck. We’ve stumbled upon a recipe that combines both delectable dishes into one mouthwatering recipe that oozes with cheesy goodness – the pizzadilla! 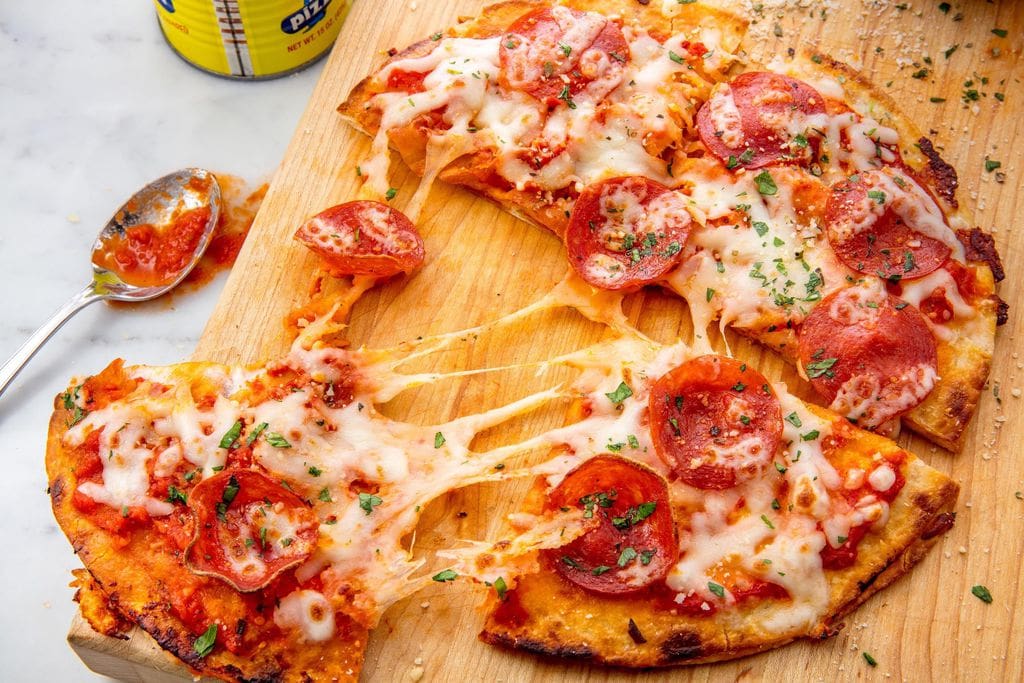 You won’t get very far with making your own pizzadilla if you don’t have the right ingredients. Make sure you’ve got a cup of shredded mozzarella, as well as half a cup of grated Parmesan and ⅓ cup of both pizza sauce and sliced pepperoni. You’ll also need two medium flour tortillas, two cloves of garlic, a tablespoon of extra-virgin olive oil, and some parsley.

First things first, you want to turn your oven on and heat up your broiler. While this is going, place a skillet on the hob and cook your oil on a medium heat. Then, add one of your tortillas to the mix and pour about half of your pizza sauce over it. You’ll then want to spread the garlic and half of your pepperoni, mozzarella and Parmesan over this before covering it with the other tortilla. Leave that to cook until it looks golden and the cheese has melted. 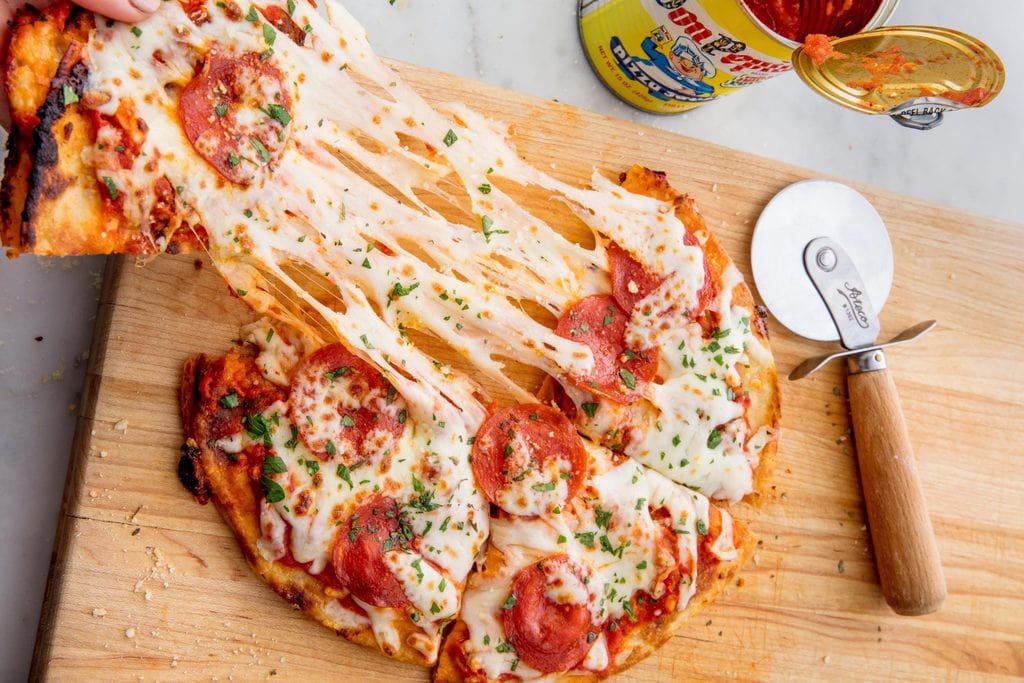 At this point, you’ll want to flip the pizzadilla over to cook the other side. We advise you do this by covering the skillet with a plate rather than attempting to flip it like a pancake. Once you’ve done that, use the rest of your ingredients – bar the parsley – to cover the top tortilla just as you did in the previous step. Then, put the skillet under the broiler for roughly two minutes. If it looks cooked, remove it from the oven and garnish your creation with parsley. Hey presto, you’ve made a pizzadilla.

Now that you know how to make this delicious concoction, you can impress your friends with a meal that they’re never going to forget.

Autumn and winter are perfect seasons to indulge in creamy, warm, delicious soups. For those who ...

Gordon Ramsay to Star in New Competition Series for Fox

Just when you think there are enough food-related competition shows out there, it turns out there ...