There’s little as soothing as watching our grandmothers deftly prepare the dishes that we love, especially when the recipes have been passed down for generations. Watching experienced pasta makers pull their doughs together, however, is a different level of comforting entirely, which is why one of the fastest growing YouTube channels is entirely focused on Italian grandmas making pasta. 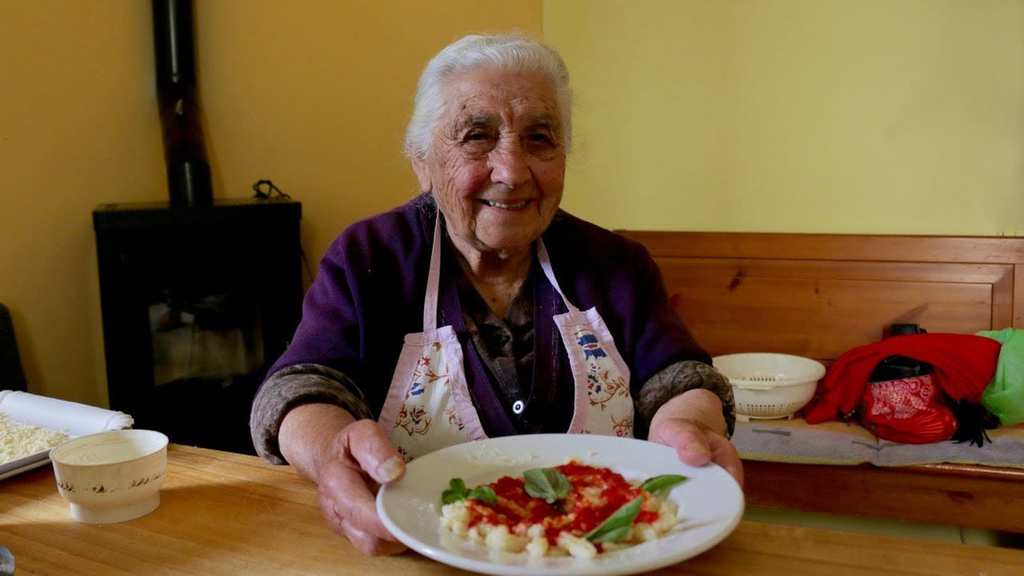 Called “Pasta Grannies,” the channel features the recipes and techniques that only the most legendary Italian nonnas know. Started by British food writer, Vicky Bennison, the channel features the host meeting and learning from real grandmothers all over Italy. One of the reasons Bennison started the channel was to help preserve these ancestral techniques and recipes, many of which aren’t known outside of their local villages. 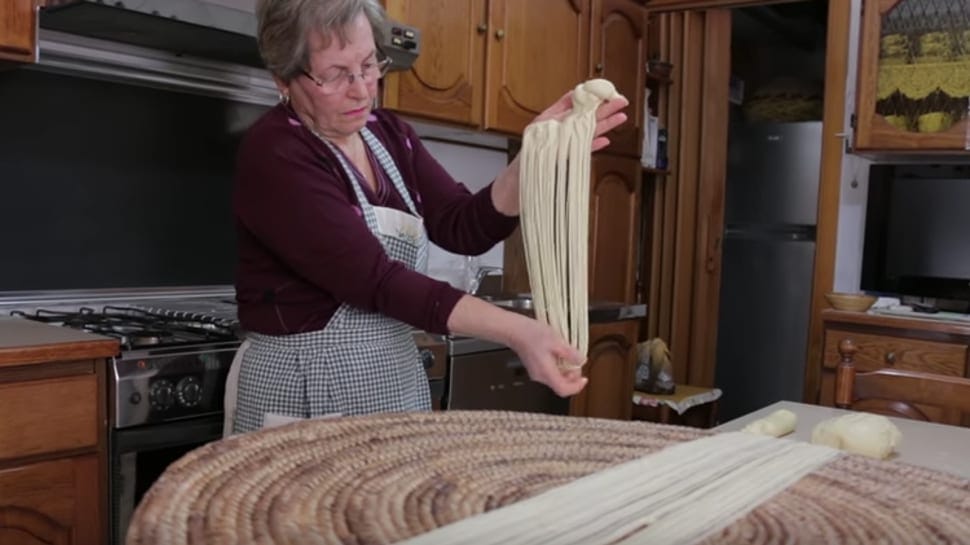 Bennison has already interviewed over 200 nonnas for the videos, each week sharing the techniques for often unheard of pastas. Aside from the work itself being soothing, the sheer skill each of these women demonstrates is mesmerizing, as even the oldest among them kneads, rolls, and shapes mountains of pasta, before cooking to share with Vicky and their families. In some cases, it seems almost like they’re practicing magic. 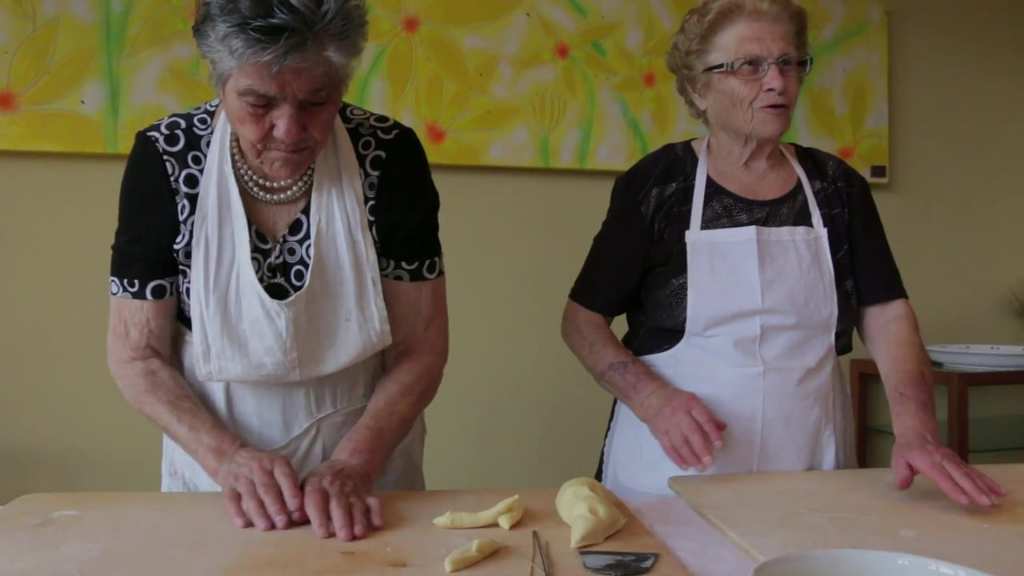 Lest you think that it seems silly to consider pasta making an endangered art, Vicky explains on her website, “Of course pasta making isn’t going to die out, but it increasingly is a commercial activity—for chefs, pasta shops and factories—rather than a domestic one. So I thought I’d celebrate these women and their skills by filming them.” As many of the best food shows often are, Pasta Grannies is both educational, but also relaxing.

After watching video after video, you’ll likely also find yourself with a deep craving for some handmade, Italian pasta, whether or not it’s a 16th-century recipe that’s been passed down to the modern age.

Try These Gougères Served With Caviar, Prosciutto, and Smoked Salmon

For any house party, snacks are a must, and there’s nothing better than a dish that can be made ...

How To Stay Healthy With Every Meal This Year

Celebrity nutritionist, Rhiannon Lambert, is revealing her secret formula for making every meal ...

Forget pub crawls. For all of the fun they afford beer lovers, there's certainly something to the ...