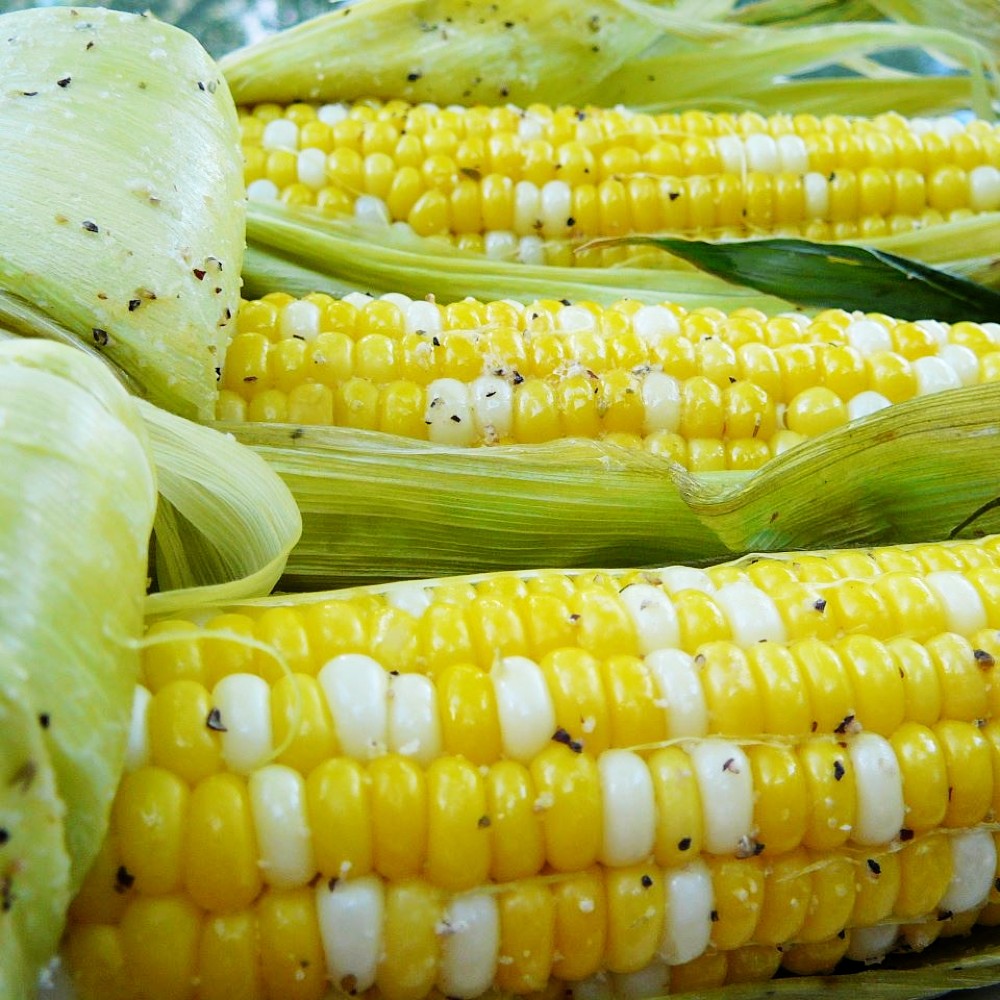 Grilled corn on the cob makes a delicious accompaniment or a satisfying snack on its own. While it is no rocket science, you can try different methods for different tastes of your grilled corn. Here are a few easy processes you can try.

Grilling in the Husk

Grilling corn while it’s still wrapped in its husk helps in retaining the moisture, giving you juicier corn on the cob. You can remove the silk before or after the grilling, as it won’t affect the taste. To remove the silk first, pull it back, but don’t displace the husk. Then put back the husk and smooth up. Or else, peel the whole thing after grilling. While grilling, the husk will get charred completely. But, don’t worry, the corn kernels inside will be thoroughly steamed, making them perfectly tender.

Grilling Without the Husk

If you prefer caramelized and lightly charred kernels, just shuck the corn and grill directly. This method makes the cob super tasty. But, keep a close eye here, as the corn will cook comparatively quicker without protection. So you need to turn the cob frequently. Pro-tip — briefly boil the corn with the husk on before removing the husk and putting it on the grill. Your corn on the cob will caramelize beautifully and more evenly, making it yummier! 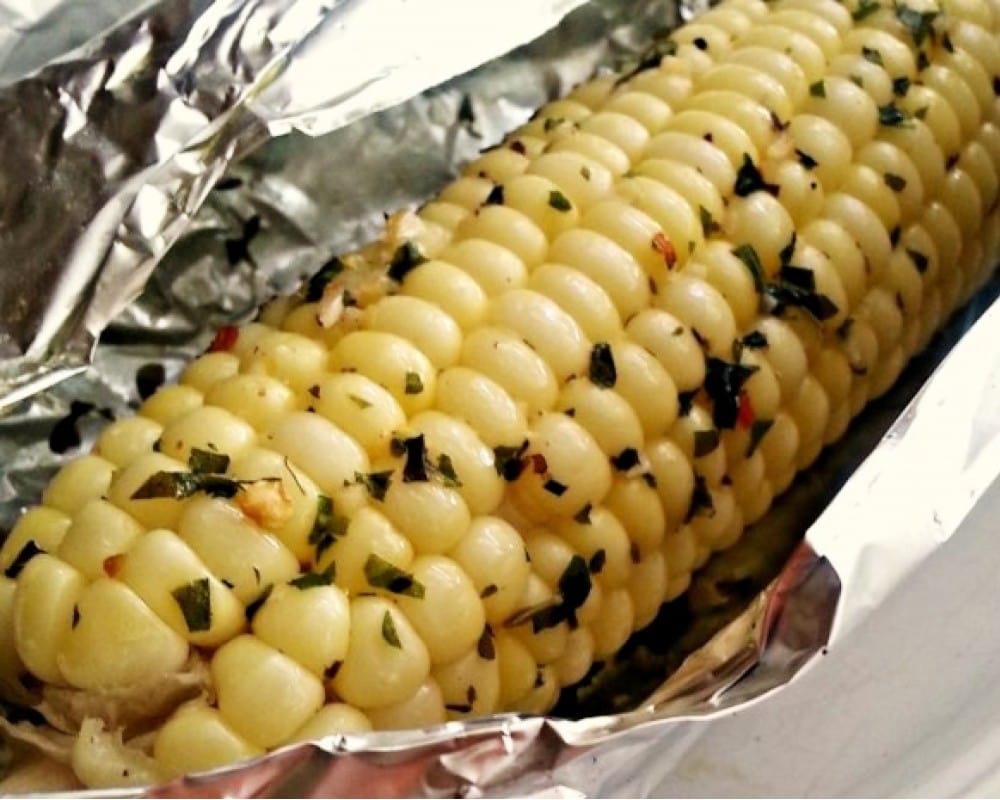 The idea behind this method is to put a little extra work at the beginning to have less of a mess later. Just remove both the husk and the silk from the corn cob and wrap it completely using heavy aluminum foils. You can smear the corn with butter, salt, and herbs before wrapping it to add taste. The best part of this particular grilling method is that the aluminum foils keep the corn warmer for a longer time, which is really helpful while you’re cooking in batches for a crowd.

Candy. The sweet treat that gets many of our mouths watering. Although there are hundreds of ...

Three Very Popular and Flavourful Dishes to Taste When in Palestine

Many travelers find that one of the most enjoyable experiences to take part in when in a foreign ...

The Best Food Festivals Worldwide for Your Next Adventure

If you enjoy traveling, there's a good chance you also to enjoy tasting the many different foods ...