If you’ve ever read a story and found yourself drooling of the array of dishes enjoyed by the characters on the page, you wouldn’t be alone. Many of the invented confections in the Harry Potter series, for example, have been given their place on candy store shelves, as children and teens itched to enjoy chocolate frogs and Every Flavor Beans alongside their favorite characters.

With the opening of Harry Potter World at Universal Studios, even more of those mouthwatering dishes have become available to fans, though for those unable to reach the theme park, an Unofficial Harry Potter Cookbook is also available. 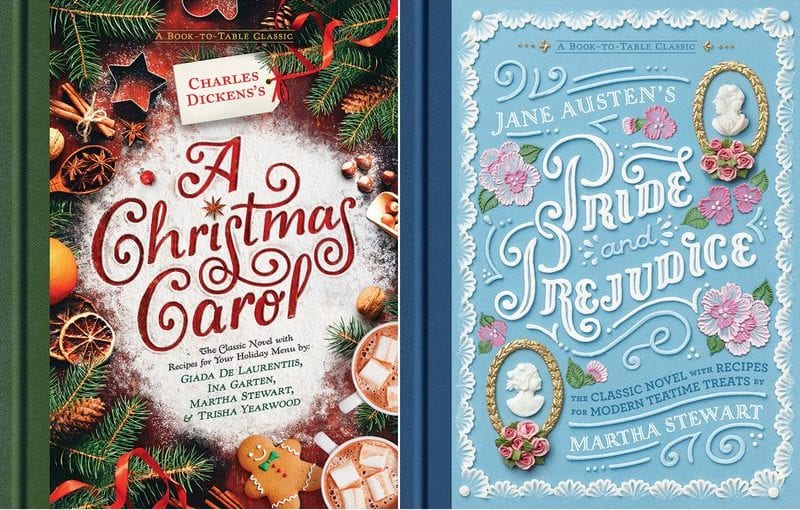 Harry isn’t the only fantasy novel to get such treatment, as The Song of Ice and Fire series that spawned Game of Thrones also has a cookbook devoted to recreating the incredible dishes described in painstaking detail by George R.R. Martin.

If you’re tastes are more historical, however, new editions of some of the most famous works of literature are going to be released with recipes penned by a number of celebrity chefs, including Martha Stewart, Giada De Laurentiis, Trisha Yearwood, and kitchen queen, Ina Garten. 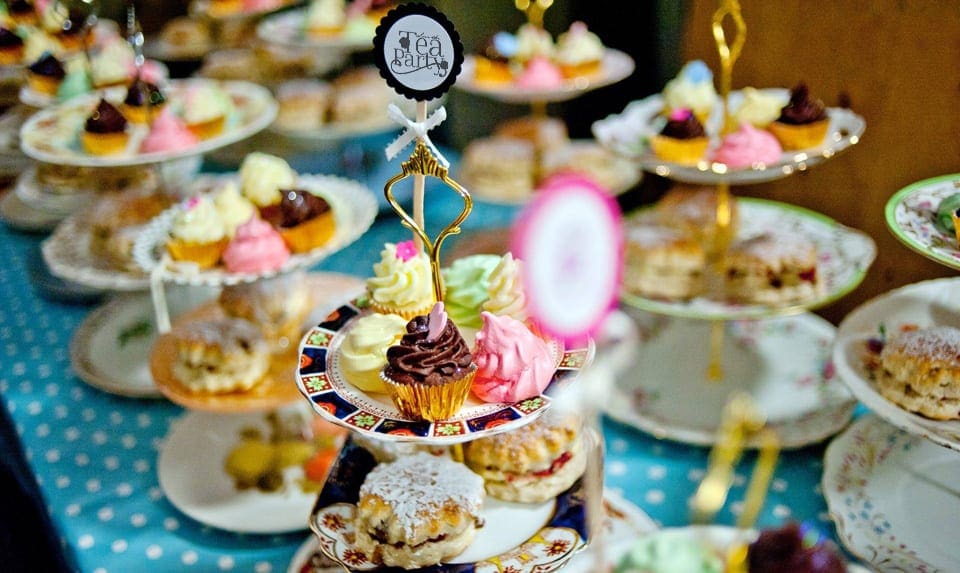 So far, Penguin Young Readers, an imprint of Penguin Books has announced the imminent release of only two titles, Charles Dickens’ A Christmas Carol and Jane Austen’s Pride and Prejudice. Though both are set in 19th century England, the characters could not be in more different circumstances.

A Christmas Carol will feature recipes appropriate for any holiday meal, from roasted ham, pies, hearty root vegetable dishes, and the Christmas classic, fruitcake. Pride and Prejudice on the other hand will feature dishes that would be at home at any teatime table, from macaroons, petite fours, and other delicate cookies and cakes. Both books will be printed with plenty of full color photographs for readers of all ages to enjoy.

Get Your King Cake Fix Year Round With This New Beer

Each winter, New Orleans ramps up its partying in time for Mardi Gras, as the city is utterly ...

You don’t have to be vegan to try oat milk! This super creamy healthy milk with a yummy oat-y taste ...

The happiest place on earth just got injected with a little extra buzz as Disney announced they are ...