Not only has the ISS revealed plans to build a luxury hotel in space, but discussions are already being made as to what food and drink would be served there. In fact, the first drinkable beer in space could cost its manufacturer an arm and a leg. 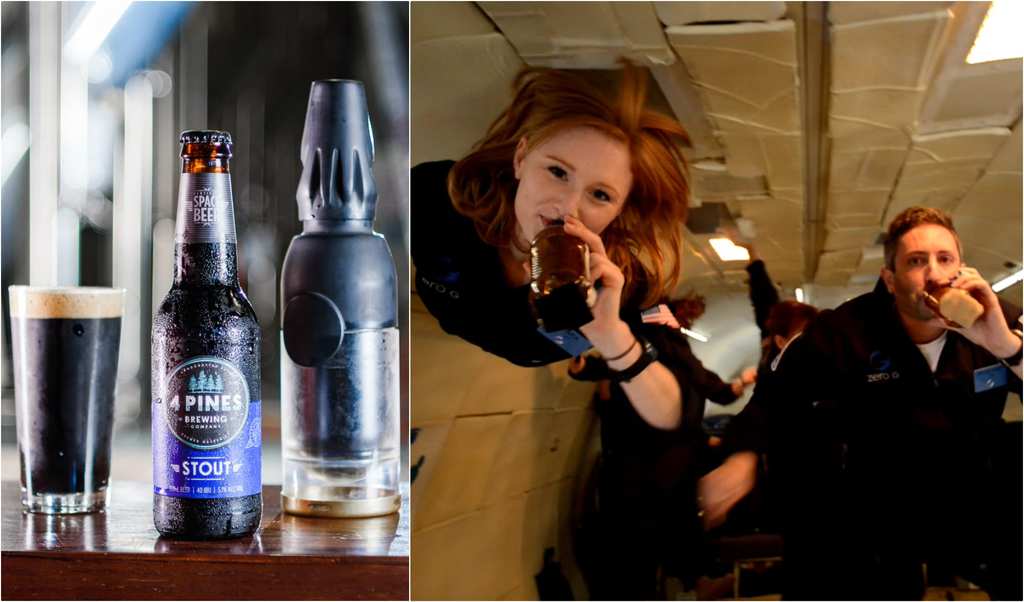 There are two companies that are hell-bent on adapting their product for a space drinking experience. Saber Astronautics and Australia’s 4 Pines Beer are currently in talks to produce the first ever “space beer.”

4 Pines’ founder Jaron Mitchel and Saber Astronautics’ founder Dr. Jason Held met for the first time back in 2010. “What do you think about putting your beer in space?” Held asked Mitchell. The rest was seemingly history.

Although Mitchell was initially skeptical about the idea, it didn’t take long before he decided to do something about it. The duo named their beer Vostok. Eight years later and they are on the cusp of something extraordinary. 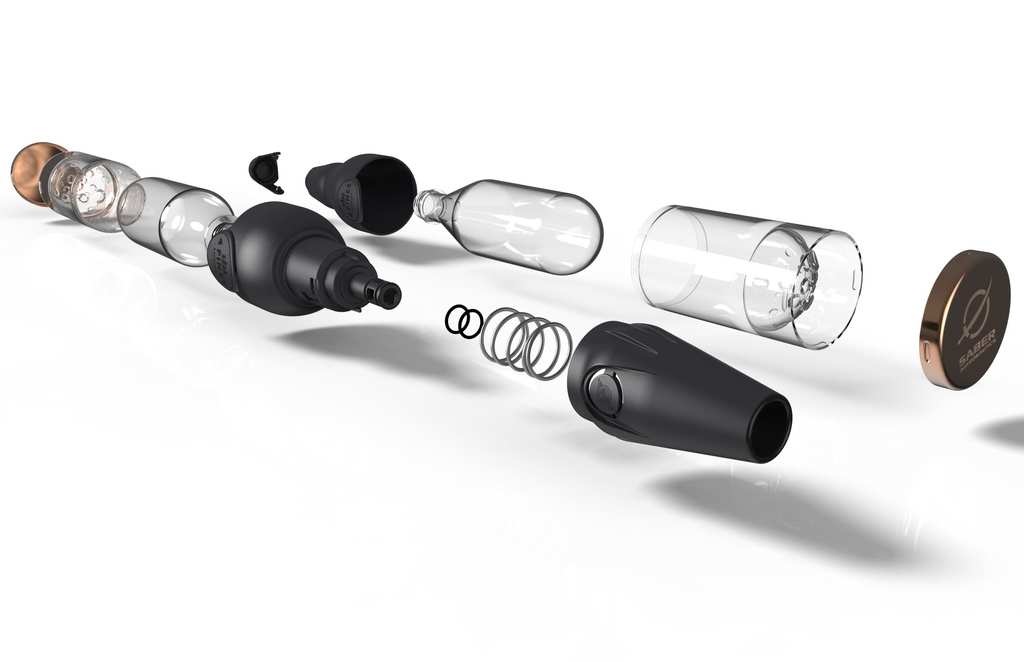 However, the production of this space beer didn’t come without its fair share of challenges. These included the factors that went into the quality of beer, such as comfort, taste and alcohol absorption.

Ultimately, the companies needed to take a number of factors into consideration in order to make a beer as space friendly as possible. Reducing carbonation was key, without negating the importance of the beer’s taste.

Obviously, without gravity, it is a real challenge actually getting the beer into the drinker’s mouth. They ultimately came up with a bottle that uses a fuel tank that helps the beer shoot out of the bottle. 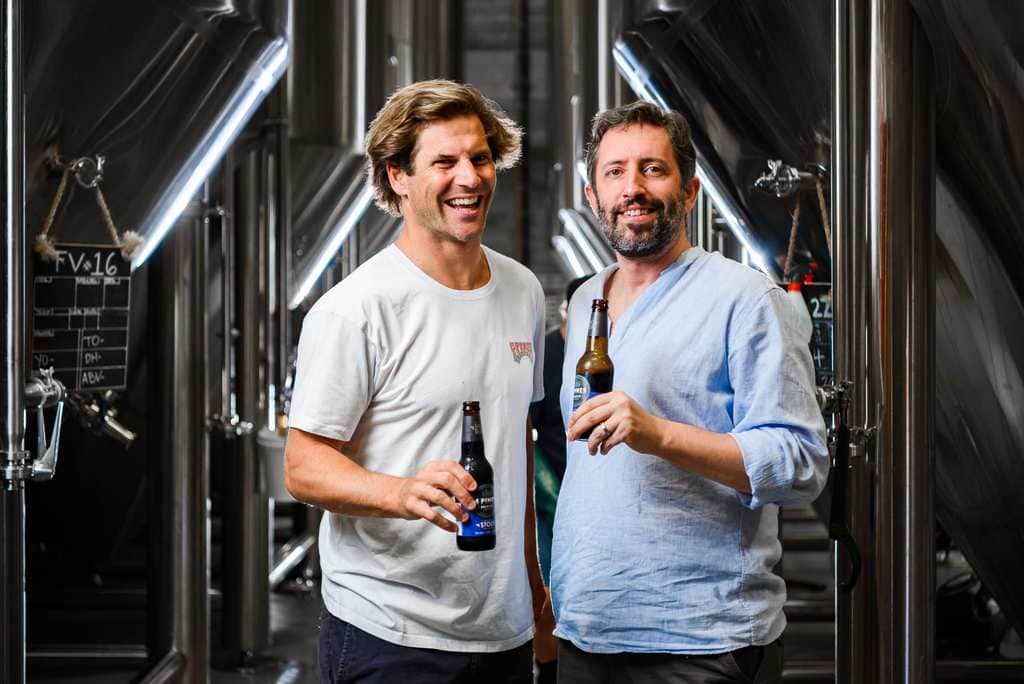 After testing the bottle, all that was left for the duo was to find a manufacturer. Even though $250,000 has already been spent on the entire project, they predict that it will take a total of $1 million before you finally see someone drink beer in space.

You know Danny Trejo as the hardcore tough guy in films like Machete and Spy Kids, but did you know ...

Taco Bell Are Giving Away Free Food Thanks To Mookie Betts

Whether you’re a sports fan or not, there’s no denying that sport and fast food go hand in hand. ...

There Are More Benefits To Leafy Greens, Berries and Orange Juice Than You Think

As we age, we tend to start forgetting things more often. It's just a natural part of life and ...