Despite its lengthy existence, every so often the same question seems to crop up regarding one of the most beloved winter foods: chili.

Debates have raged for decades as to whether or not chili should be considered a soup, and it seems that it’s just about time for the question to make the rounds again.

It’s time to end the debate once and for all, so through an impressive feat of scientific inquiry and research, we have decided upon a definitive classification, just in time for the cold winter weather. 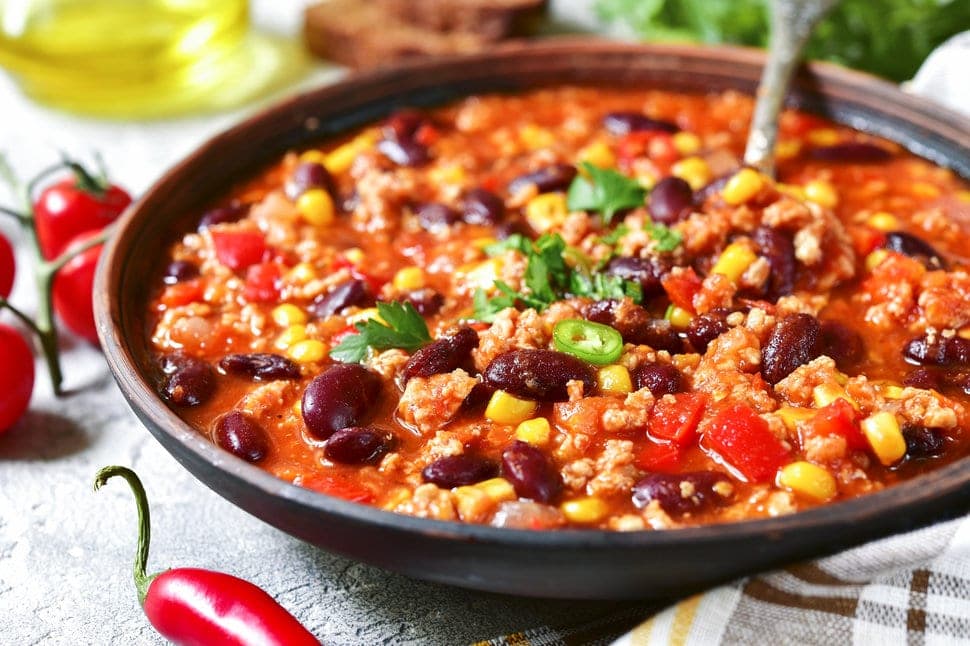 Both soups and stews are liquidy preparations, designed for human nourishment. Soups generally are based off of broth or stock, whether it be meat, fish, or vegetable. Liquid is also integral to stews, however, it tends to refer more to the cooking process, and has come to be applied to the finished dish itself.

Of course, it doesn’t help our inquiry that in the dictionary, chili is defined as a ‘meat sauce’ but that’s neither here nor there. In a strike against the soup argument, chili doesn’t traditionally contain broth or stock, which was a requirement included in the dictionary definition of soup.

Other arguments for chili as stew point towards its chunkiness making it an appropriate hot dog topping. 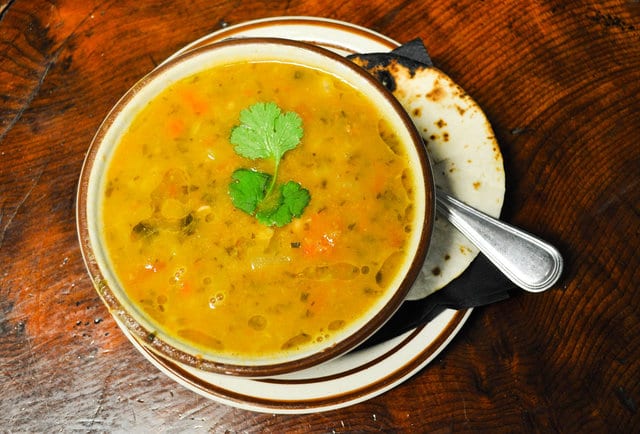 Stews are often considered to be far more filling than soups, serving as the main course of a meal, whereas soup tends to be relegated to the role of side dish or first course.

That doesn’t mean some soups can’t be filling enough on their own, but that doesn’t make any difference with regards to chili. On the pro-soup side of the debate, the evidence is hardly compelling.

It could be said that the meat and vegetables in chili form their own broth as they cook, though it really doesn’t count. In the end, the consensus seemed to be that chili is definitely not a soup, but for whatever reason, it is a dish that is loathe to lumped in with stew.

Lamb is one of the most popular ingredients in Roman cooking, and Antonio Ciminelli knows how to do ...

If it's always good to have another trick under your wing, this parrot is set for life. After an ...

Here's a fascinating statistic for all you Tinder users out there: those who claim to be vegan on ...