In recent years, scientists have realized that one of the only threats to our environment larger than fossil fuels is actually caused by our livestock! It turns out that cattle feeding on grass wind up making a lot more methane (greenhouse gasses) every year than cars do. This has prompted them to come up with a radical new solution for addressing and treating the large amounts of cattle we need per year to feed our growing appetites. While the answer might sound like something out of a science-fiction novel, the truth is that it’s set to become the standard future of the meat world pretty soon! 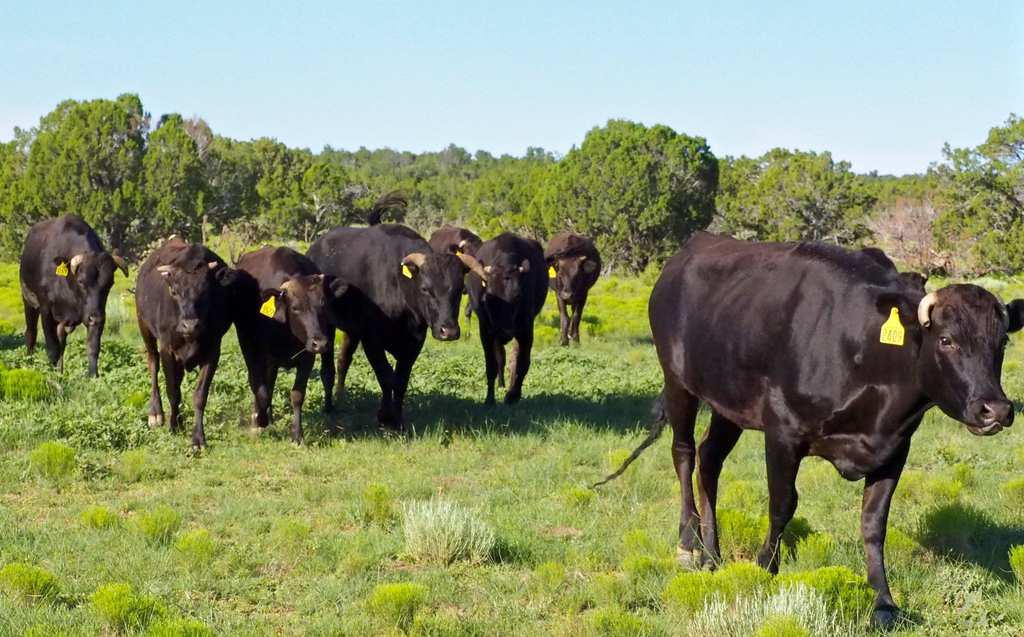 The answer lies in cultivating cells of meat, rather than rearing cattle through the conventional agricultural practices. This process is known as clean meat and it’s becoming widely popular because it won’t contain any antibiotics, won’t have a negative effect on the environment as a whole, and means we don’t have to hurt or kill animals anymore, making it a vegan substitute for meat as well. The concept was originally started by a man known as Jason Metheny who started investigating it’s potential in 2000. Since then, a lot of research has been put into this method of meat cultivation and a lot of different companies have adopted the process. 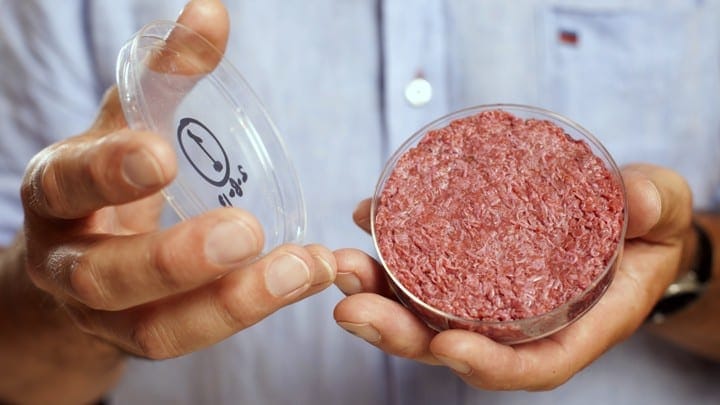 While the concept of cultivated meat was only really originally taking off in America, the concept has caught the attention of a Japanese Wagyu Beef farming company known as Toriyama. Because Wagyu beef takes so long to cultivate and has a very strict diet of only grass, it can cost a lot of money for the beef to become ready to export and does a lot of damage to the environment in the process of being cultivated. By growing their meat, they hope to reduce production costs, clear up the environment, and hopefully get it down to the point where you can’t tell the original from the cultivated meat. 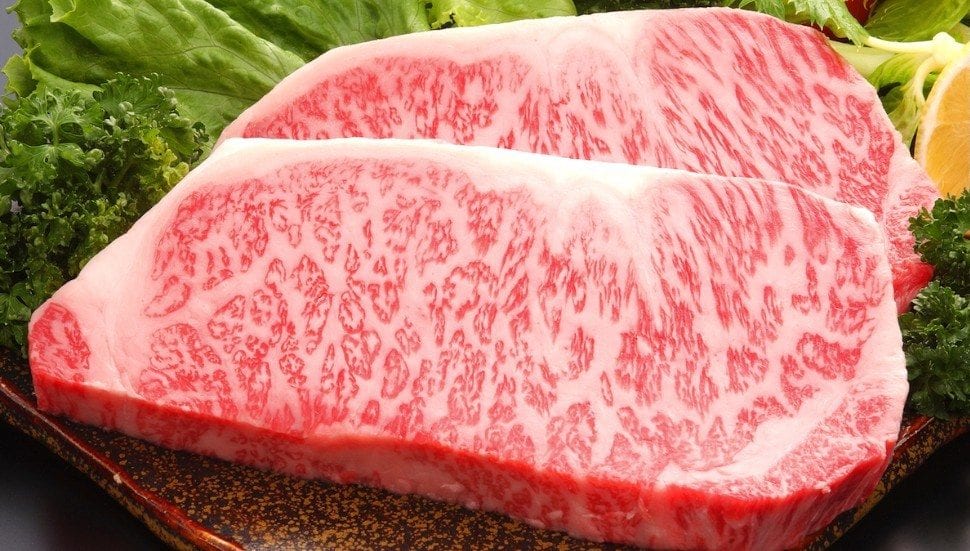 Could This Caramel Apple Spice Frapp Knock the PSL off the Top Spot?

Hands up if you love nothing more than sipping on a piping hot pumpkin spice latte every Fall? ...

These Hacks Will Help Crush Ice at Home

If you’re somebody who entertains regularly, it's important to have some crushed ice on hand. This ...