You may have heard of the salty, black, spreadable condiment that people in Australia eat every day as part of a balanced diet. For most people outside of the continent down under, its flavor is pretty unappealing. However, one op-ed recently made the case for why parents across the globe in the US should be replacing the classic PB&J in their kids’ lunches with Vegemite sandwiches. 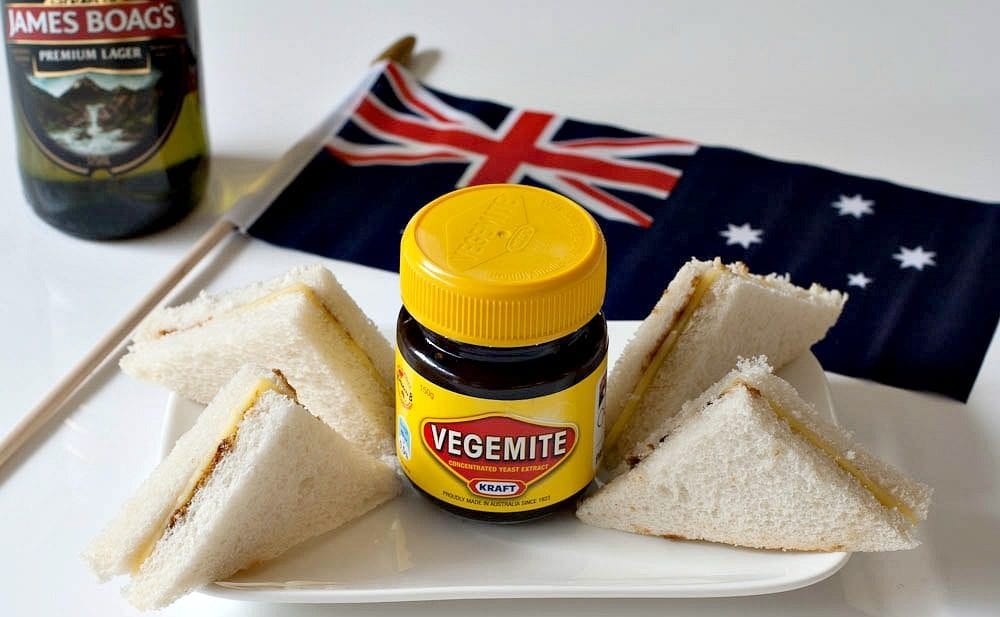 While the author admits that for adults it’s too late, as Vegemite is an acquired taste that most of us are too old to get used to, she states that starting kids young will get them used to the taste and they will even enjoy it. According to Dr. Julie Mennella, a biopsychologist who specializes in the development of food flavor preferences in humans, “Biologically, children are predisposed to overconsume all that is sweet.”

Thousands of years ago, this attraction to sweets would have helped children eat more fruits, which helps them survive. But now, in our society, kids don’t just eat fruit to get that sweet taste, they mostly eat packaged food that has tons of added sugar. This predisposition to like sweets is probably why PB&J is so appealing to kids.

However, even though natural peanut butter is pretty healthy and the fruits that the jelly is made from are good for you, all the added sugar in the peanut butter, jelly, and even white bread make the sandwich a pretty unhealthy option. 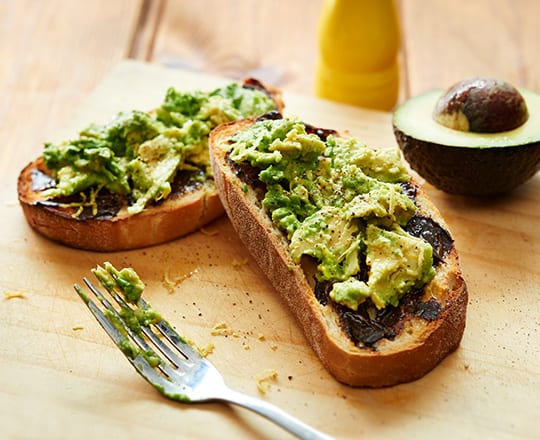 Apparently, Australians think they have the answer. According to the experts, the best way to make a Vegemite sandwich is on whole grain or sourdough bread, which already makes it healthier. Spread about a teaspoon of Vegemite and a bit of butter on the bread. Finally, top it off with some avocado and/or cheese. While Vegemite has about two grams of sugar per 100 grams, peanut butter usually has about nine – that’s about four times the sugar in a PB&J from just the peanut butter alone!

Basically, between taking out the sugar from the PB&J fillings and replacing them with the less sugary Vegemite, adding avocado for some of your daily veggies, and finally, using healthier bread, it seems like Australians might be onto something here! Plus, giving kids less sugar from artificially sweetened ingredients at a young age has been shown to decrease their sweet tooth overall.

So if you want to give it a try, you can find Vegemite in the international section of most supermarkets. Just remember not to talk about how gross you think it is in front of the kids – they might actually find it delicious!

Many of us grew up desperate to collect the latest Happy Meal toys, but what about if these meals ...

The world's most Michelin-starred chef, Alain Ducasse, has opened a floating restaurant on a boat ...

We all know how important it is to have a healthy diet. Juice is recommended in this diet because ...