For a number of years now, Uber has become one of the most dominant food delivery companies in the world and almost everyone has tried out their delivery system at least once in their lifetime. However, plans to unveil a radically new and improved system for food delivery is about to be released and yes – it does involve drones! The idea of having drones deliver food is something that has caught on in a major way but until recently, only trial runs have ever been conducted. Uber Eats hopes to become the first company in the world to start delivering food by drone! 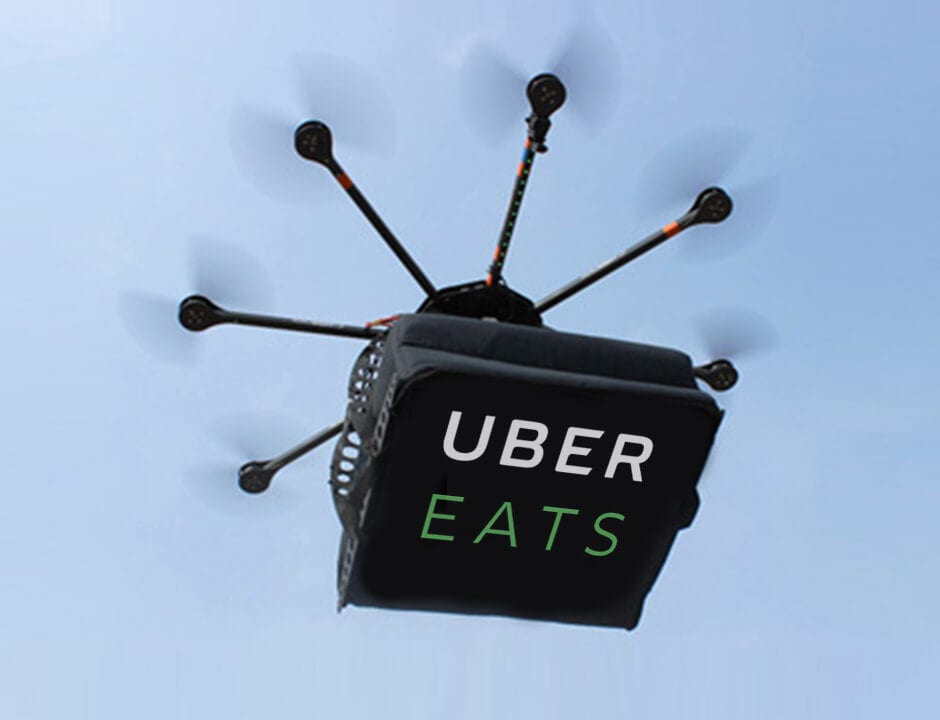 The idea is incredibly exciting, but will also take a lot of careful observation. There are a lot of things that could go wrong when it comes to delivering food via drone and aviation space is one of the main issues. The last thing anyone wants is for a drone to collide with a low-flying aircraft or to simply drop out of the sky! However, Uber has announced that it will be conducting a few trial runs with McDonald’s in San Diego in the hopes of proving that it’s not only a safe way to deliver food but that it’s also highly effective. 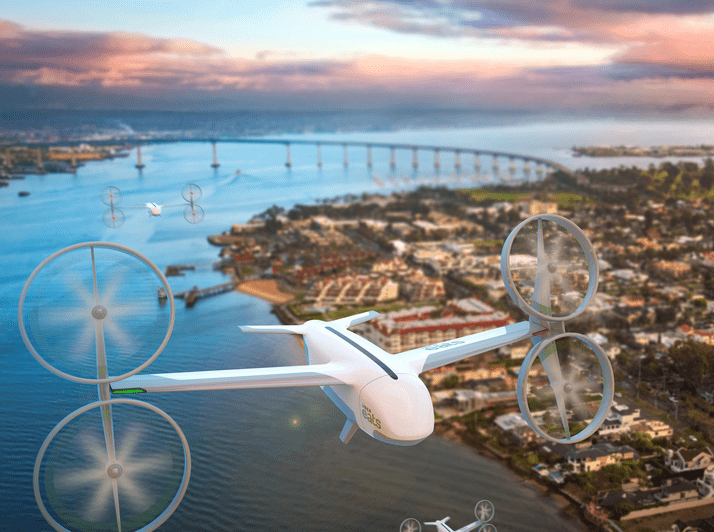 The idea is that the restaurant will place the food in a special heatproof box that will then be attached to the drone. This keeps the food safe from a fall and warm as well. The drone then cuts through traffic by flying above it and landing on or next to a delivery vehicle that’s positioned near the delivery point. You’ll still get your food delivered to you by a human, but this allows your order to beat traffic and get into your belly a lot sooner! Should the tests be considered successful, we can hope to see delivery by drone within the next year! What an exciting time to be a fast-food junkie! 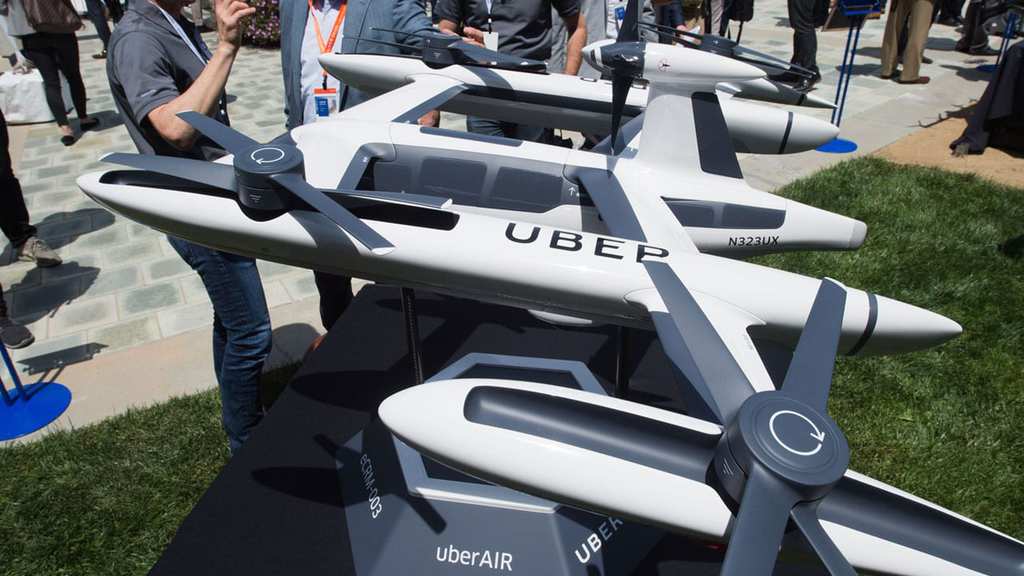 If you’re the kind of person that loves coffee but hates drinking scalding hot drinks, then you’ve ...