Located in the South Pacific at about 750 miles from Australia, New Caledonia is a mesmerizing tropical island, which should be on any traveler’s bucket list. 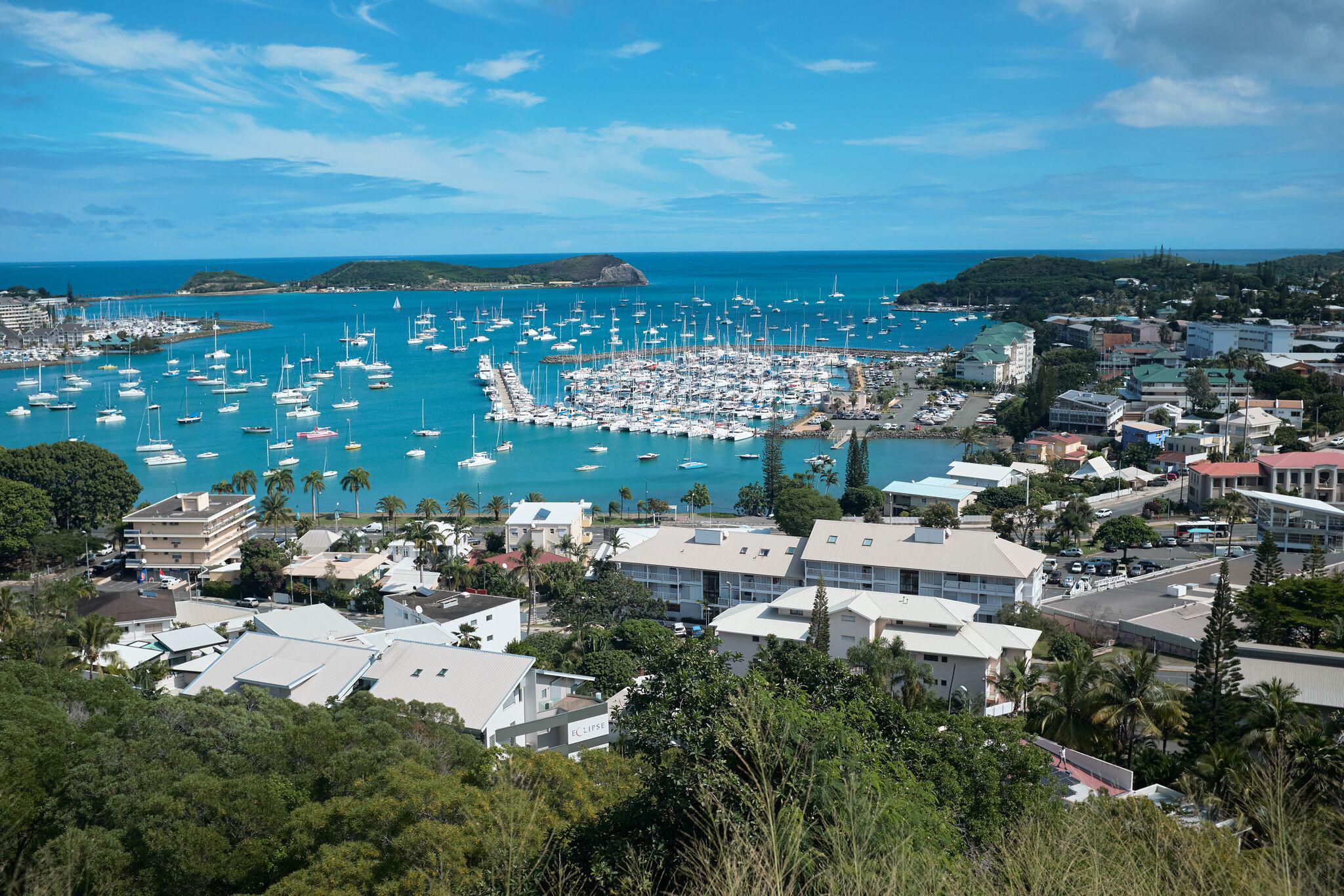 Where France and Pacific Meet

The island is a special collectivity of France, meaning while being autonomous, it’s dependent on France and all its inhabitants are French citizens. In the past, New Caledonia was a French penal colony and part of the French Empire.

New Caledonia has a population of approximately 271,000 and spans over an area of 7,172 square miles. Noumea is the island’s largest city and capital. Locals use the CFP franc as their currency.

Part of the mostly submerged continental fragment of Zealandia, New Caledonia has separated from Australia around 66 million years ago. It has two peaks that are almost identical in height – Mont Humboldt (5,308ft) and Mont Panie (5,344ft), and which greatly affect the island’s climate. On the east coast, New Caledonia is covered with lush vegetation while on the west coast, the landscape is much drier and features eye-catching savannahs. 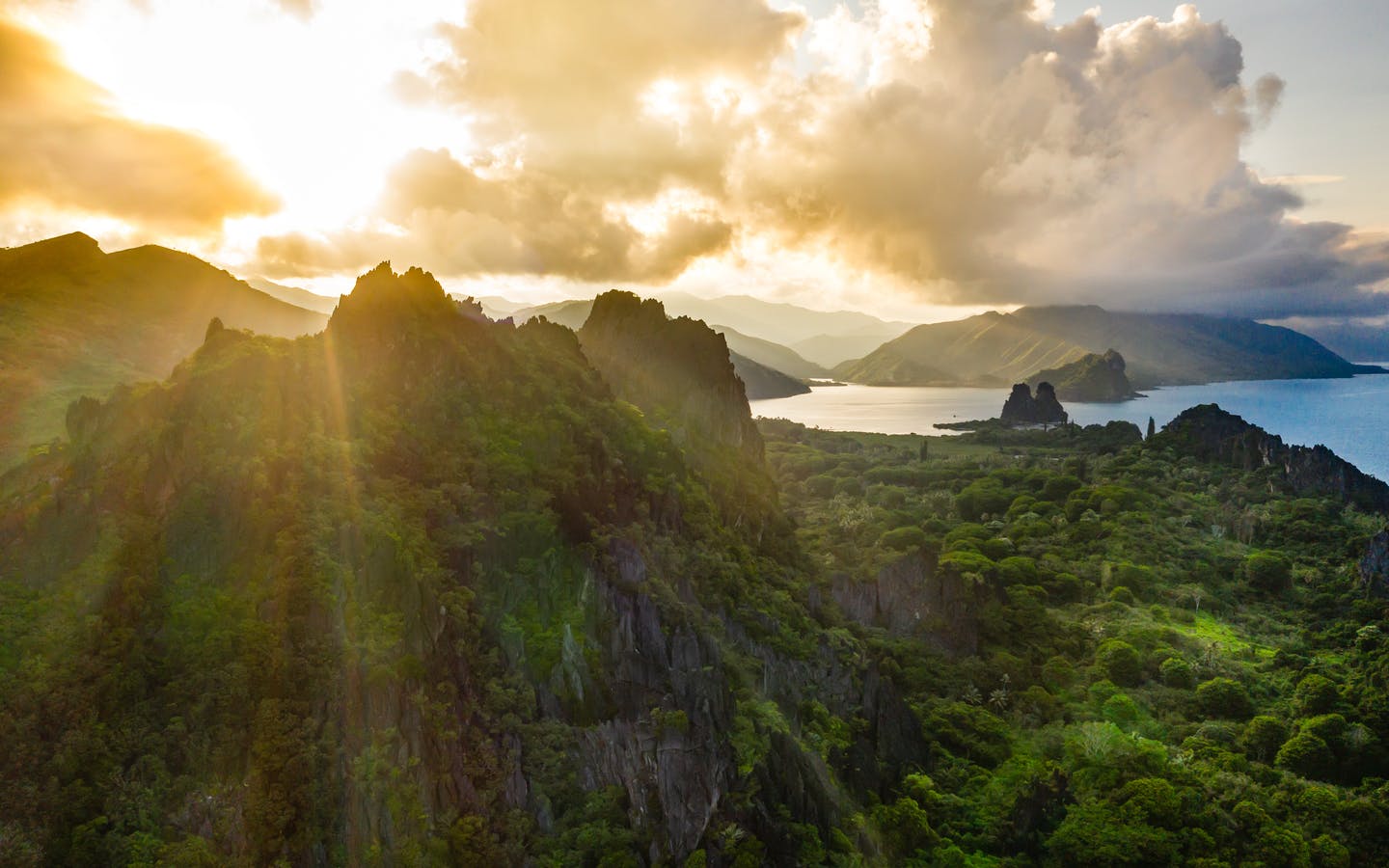 New Caledonia Is Smaller Than Its Largest Lagoon

The island is home to a 9,300 square miles lagoon, which is one of the largest in the world. It’s surrounded by the picturesque and magnificent New Caledonian Barrier Reef, the longest continuous barrier reef on the planet, and a UNESCO World Heritage Site.

New Caledonia is regarded as a biodiversity hotspot by many scientists. It’s home to numerous unique species that are endemic to the island, meaning they can’t be found anywhere else on earth. 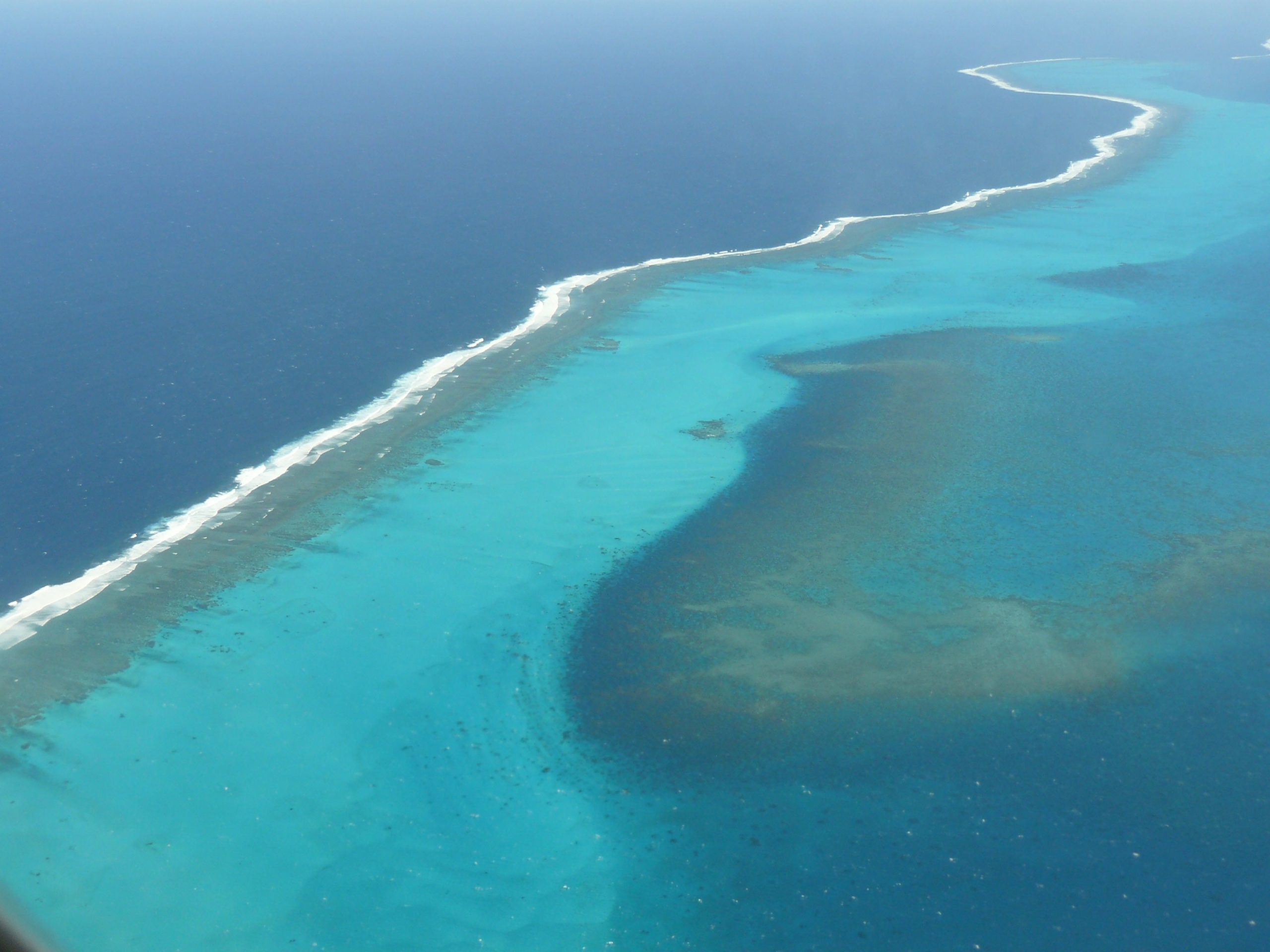 The mixture of Melanesian and French cultures offers visitors a unique experience. Whether it’s scuba diving, hiking, fine dining, or sunbathing on tropical beaches, New Caledonia is little-known heaven on earth that can offer all these activities and more to its guests. And the best part is that visitors don’t have to deal with large crowds since few people know about the island.

Here’s a quick and easy recipe for you to make the most delicious balsamic-roasted Brussels sprouts ...

There Is Now Sex And The City Themed Candy

Sex and the City may have gone off the air in 2004, but that has not stopped the hit TV phenomenon ...

Ben & Jerry’s Is Fighting For Gay Marriage With Ice Cream

Ben and Jerry's has never been afraid to take a stand for social and political issues. For years, ...