The Museum Of Ice Cream is an exclusive exhibit in Los Angeles and San Franciso which is, as of right now, totally sold out.

It’s a place where the “crazy ideas you dreamed up as a kid … are transformed into real life experiences,” according to their website.

One of the most striking parts of the exhibit is an indoor pool, with walls of pink tile, pink diving board, and pink floaties.

The pool is not filled with water, though- it’s filled to the brim with rainbow sprinkles. 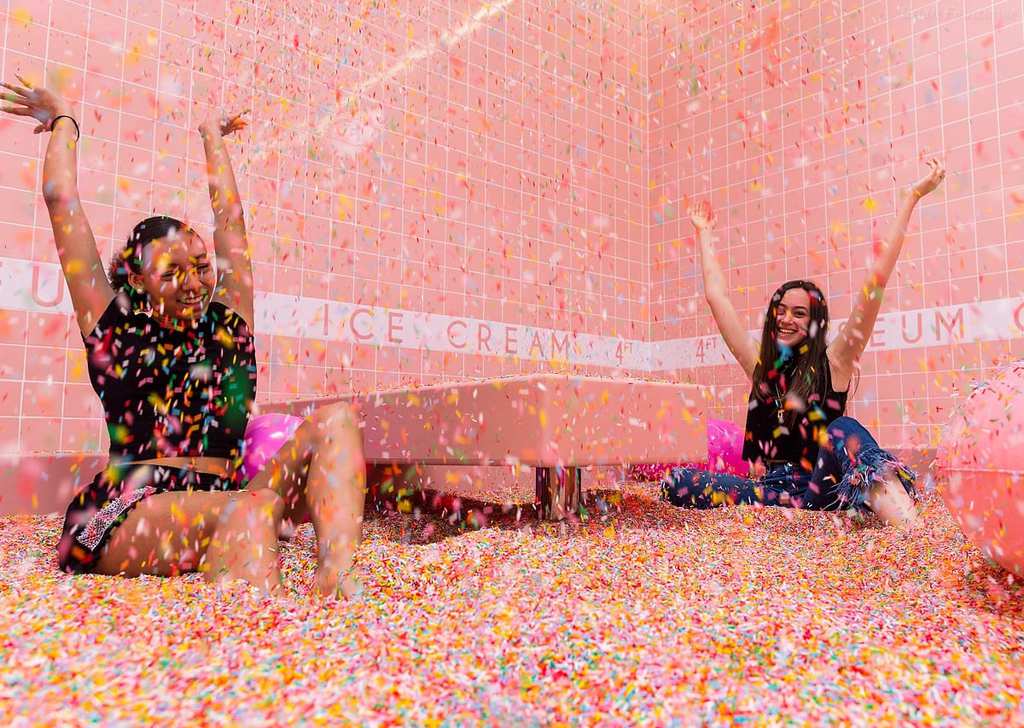 It’s an image very popular on Instagram; definitely the most posted picture of all the exhibits. As they promise on their website, the museum truly is a place where “toppings are toys and sprinkles make the world a better place.”

Besides snapping the pictures, and even laying on them in the pool, most patrons of the museum have no idea of the fate of the tons and tons of sprinkles. 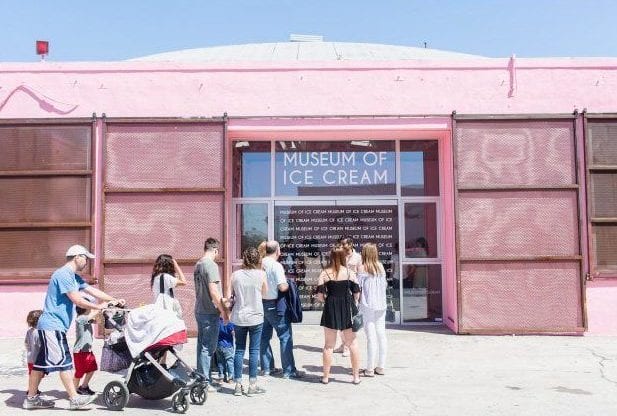 The facts are surprising. First of all, before looking at where they end up, we can ask the question, where do they come from?

How many trips to the grocery must have it taken to fill this pool? Turns out none, as the sprinkles are fake, and sadly inedible.

They’re made of plastic, and are cleaned daily with an anti-microbial agent to prevent the spread of disease. 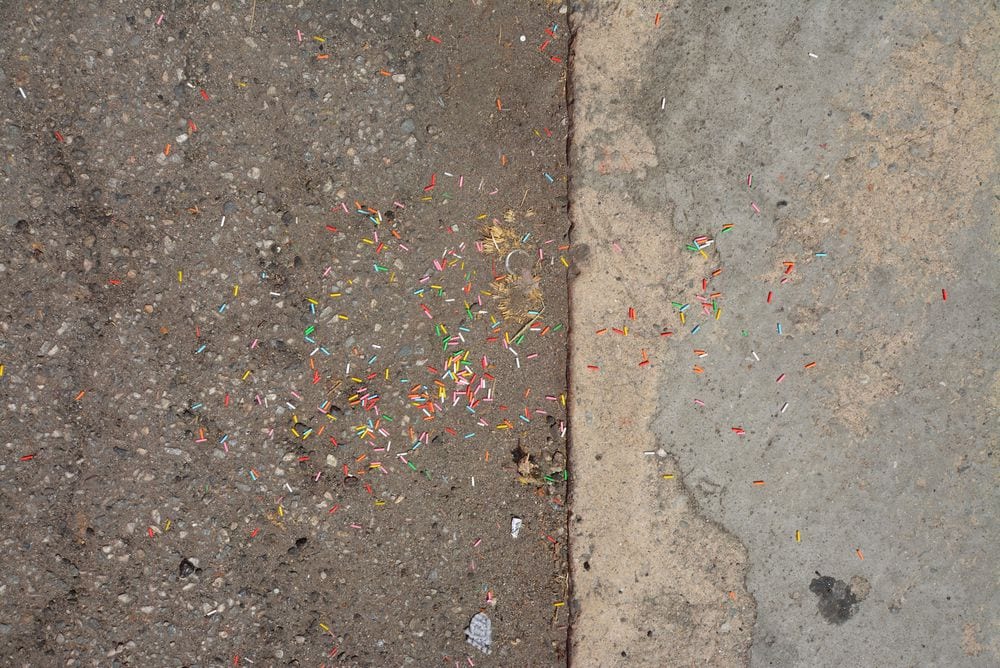 Just like glitter, the sprinkles stick to people, and end up littered on the streets around the museum, and even to people’s homes.

It’s to the point where the museum has to make sure people, “has shaken off excess sprinkles.” The museum has even hired cleaning crews to clean the surrounding area of the museum for the sprinkles that inevitably leave the premises.

The newer San Francisco location will have big fans to blow the loose sprinkles off the patrons. No matter the mess- the museum is worth a taste.

Why Chipotle’s Attempt At A Comeback Fizzled Out

Chipotle's popularity took a nose dive in late 2015 when news broke that the burrito chains food ...

Gift shopping got you eating on a budget this December? Thankfully, Panera Bread is now introducing ...

This Three Cup Chicken Recipe From Taiwan Is a Must-Try

The Taiwanese cuisine offers a bevy of mouthwatering dishes that beg to become your new favorites. ...