As anyone with a keen sense of smell will know, it’s easy to stumble across some pretty foul smelling things over the course of your lifetime. But there are some scents so foul and rancid that they become an unforgettable experience unto themselves. Enter the durian fruit, otherwise known only as the ‘stinky fruit.’ The fruit is native to the tropical climes of countries like Malaysia, Thailand, Singapore, and most of South East Asia, and has acquired a reputation for having an absolutely dreadful odor! 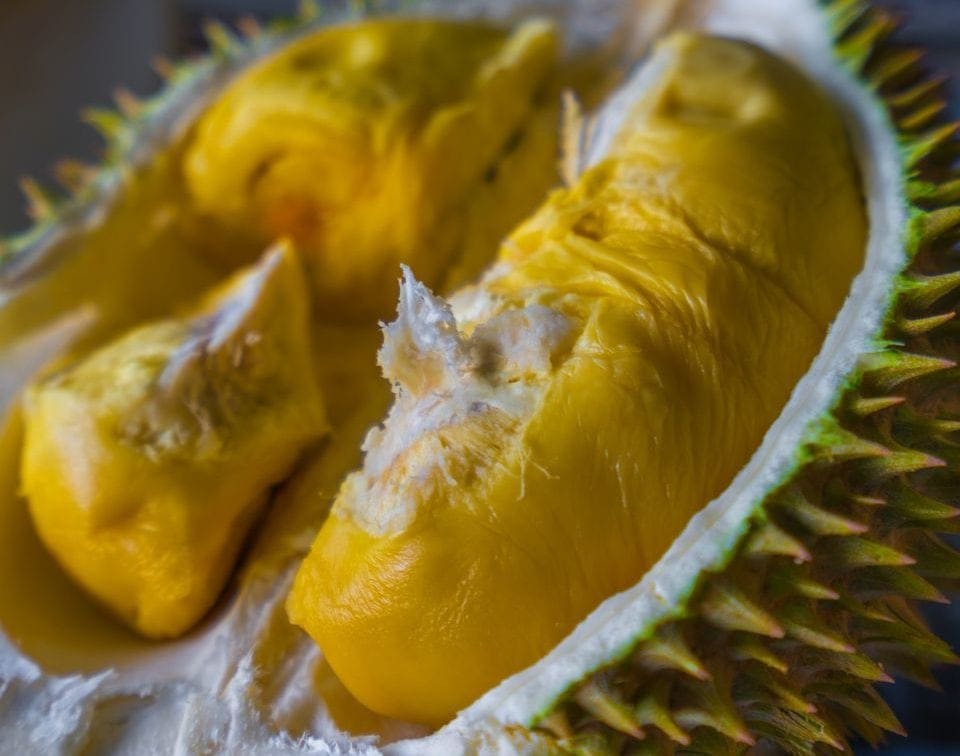 In fact, the fruit is known to possess such a potent odor that it has been banned in a number of public places. Hong Kong, for instance, has banned the fruit entirely on their subways and many hotels in Thailand have prevented the fruit’s entry into their establishments at any time. In one recent case, an entire airplane was grounded before takeoff from Jakarta as passengers complained of a horrible stench onboard the aircraft.

It turned out that the plane was being used to carry two tons worth of the stinky fruit in their cargo hold, causing the smell to permeate the entire aircraft. After many vehement threats (and a few desperate pleas), the flight was delayed as the pilots unloaded their smelly cargo before embarking.

It’s easy to see why people would fear the very mention of the word ‘durian’ in these parts. The scent has been described by food critic Richard Sterling as smelling like “…turpentine and onions, garnished with a gym sock.” How utterly revolting! 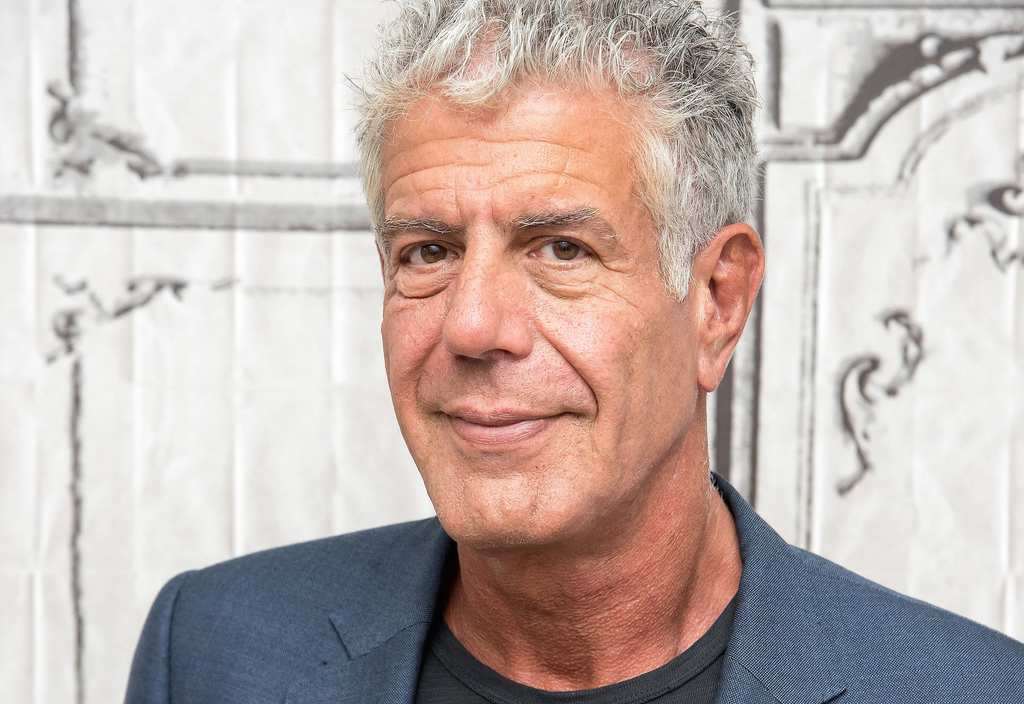 However, that doesn’t mean that the smelly fruit isn’t without its fans. While people native to parts of South East Asia are said to avoid the fruit for its stench, the health benefits often make it worth the odor. One famous lover of the fruit was the food writer and traveler Anthony Bourdain, who claimed that the durian was “…indescribable, something you will either love or despise…Your breath will smell as if you’d been French-kissing your dead grandmother.”

This Supermarket Has Brought Out A New Ice Cream For Dogs

Many of us would do just about anything to make sure that our four-legged friends are cared for and ...

As Netflix relentlessly tries to corner every genre of TV programming, we are happy to be their ...

Oreo Are Already Thinking About Their Halloween And Christmas Designs

It might still feel as though summer is just starting for many, but it could be time to think about ...