Summer may be starting to wind down, but that doesn’t mean that ice cream season is over just yet. As any aficionado will tell you, soft serve is unequivocally the best ice cream, as it’s heavenly swirls are kept at just the right temperature to keep the dessert frozen, but flowing. If you’re the kind of person who thinks for some reason that soft serve is boring, these crazy offerings from around the world will prove that that’s far from the case. 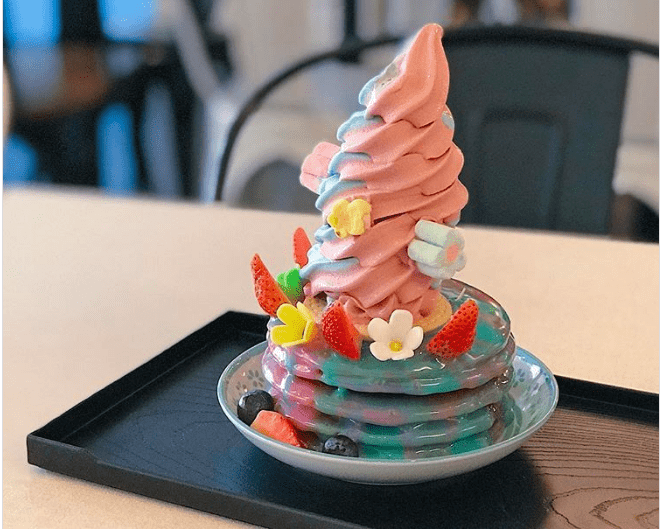 We’re not really sure why multicolored food has taken over, other than the part where it’s a little too photogenic, but these soft serve-topped, pastel pancakes certainly look like a one of a kind treat. With a mountainous cone made up of multi-colored ice cream, this is probably the best unicorn themed treat yet. 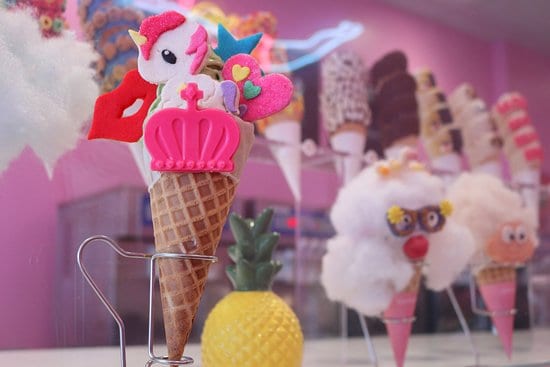 Sometimes it can be hard to decide if it’s the ice cream or the toppings that make a cone so drool-worthy, but at Soft Cream in LA, they’re proving that topping ice cream should definitely be considered its own art form. 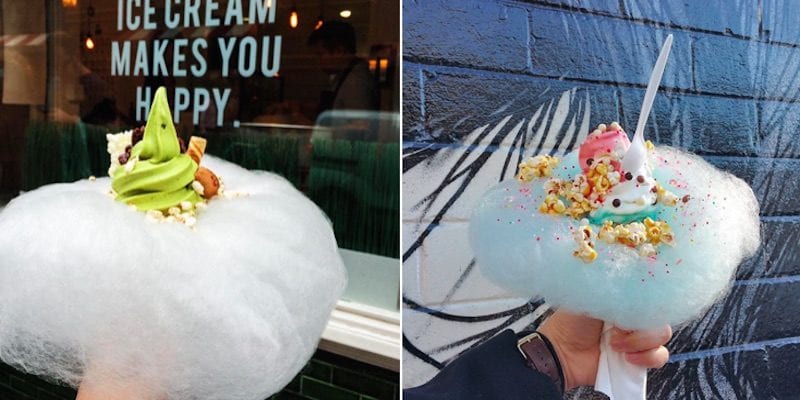 Milk Train in London, England has managed to capture peak childhood nostalgia with their soft serve offering. Not only do their creamy peaks look delectable, they’ve taken it a step further by wrapping the whole cone in a giant cloud of cotton candy. 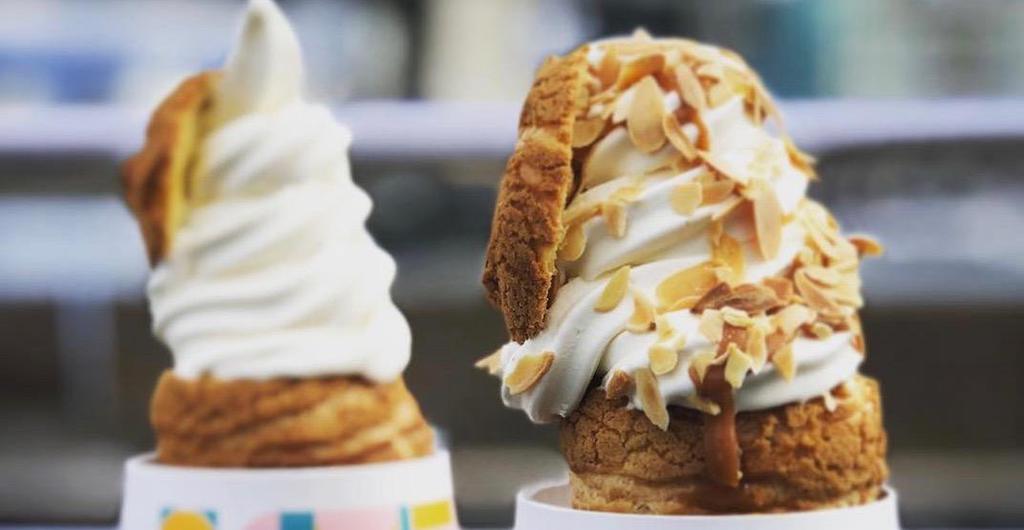 Even if you thought that soft serve was best eaten from a cone, this Vancouver, Canada based food shack has proven that even the best of the classics can be improved on. Upping the fancy factor, the joint serves their soft serve in a crisp little choux bun, giving a new meaning to cream puffs. 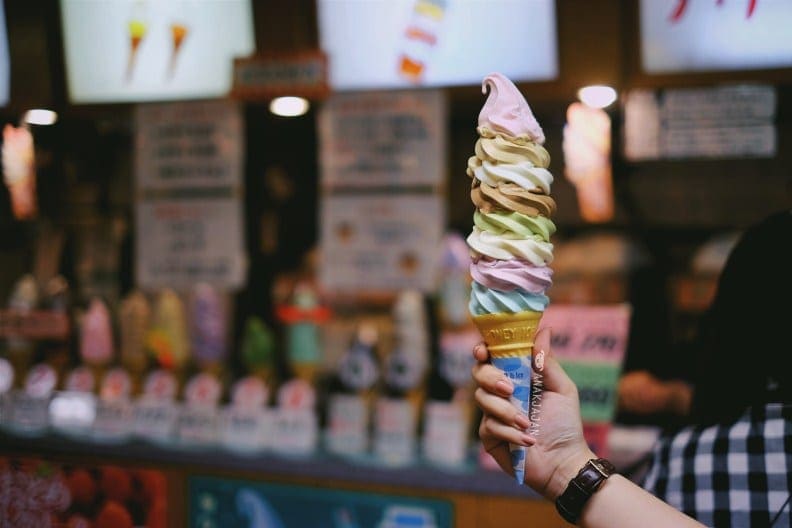 With layers of multicolored ice cream stacked sky high, this Tokyo based ice cream shop is just another reason to book a trip to Japan.

Plant-based food is emerging as a niche in the culinary world. Fast food or quick-serve staples are ...

Why Chestnuts Are A Great Addition To Any Diet

If you’re the kind of person that lives a healthy lifestyle, then you’re probably constantly ...

Sipping on a chilled glass of lemonade on hot summer days makes one feel as if they are lounging on ...